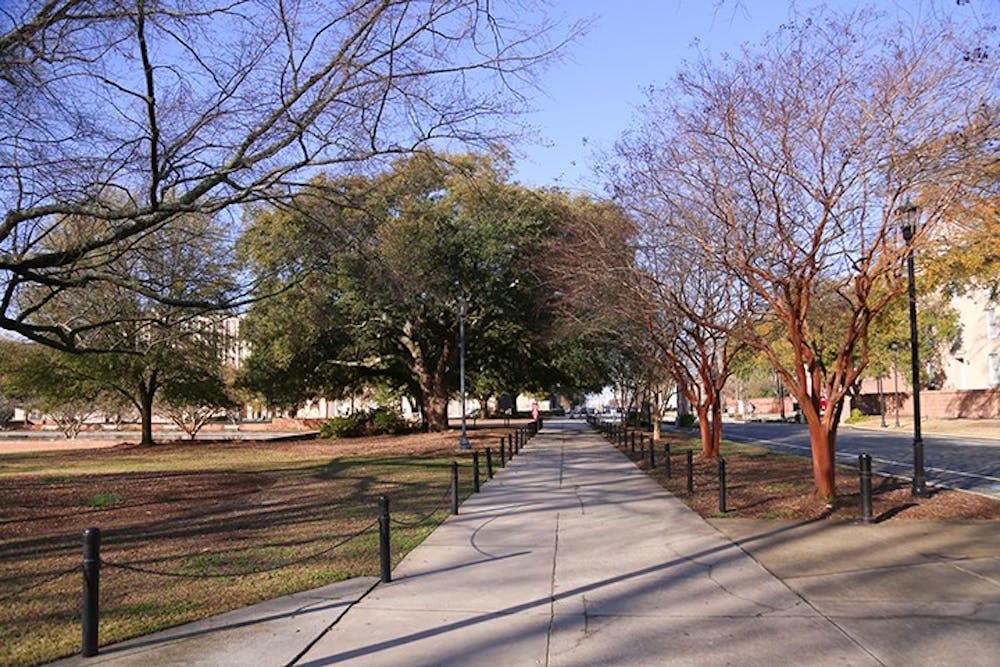 USC's international students "must enroll in face-to-face courses of some kind" in order to remain in the United States, according to an email sent from Lauren Smith, director of International Student Services.

In the Immigration and Customs Enforcement guidelines announced on Monday, international students at hybrid universities — universities offering a mixture of online and in-person instruction, such as USC — may not take "an entirely online course load for the fall 2020 semester."

International students at universities that have shifted to all-online instruction will not be granted visas to study in the United States or permitted to enter the country.

"As somebody who was recently elected as the first international student body president at the university, and someone who is three years out of a four-year degree through my undergrad, it was shocking, surprising and honestly terrifying knowing that if our university does for whatever reason end up going online, that I would have to return home to my home country," Student Body President Issy Rushton said. "I think that it's unfair to limit visas all around, but ... it's terrifying to know that I could be sent home."

Rushton is Australian, making her one of 1,966 international students attending USC in fall 2019, according to an International Student Services report.

Should USC revert to an all-online program, no international students may remain in the country for the fall semester.

"Active students currently in the United States enrolled in such programs must depart the country or take other measures, such as transferring to a school with in-person instruction to remain in lawful status or potentially face immigration consequences including, but not limited to, the initiation of removal proceedings," the document reads.