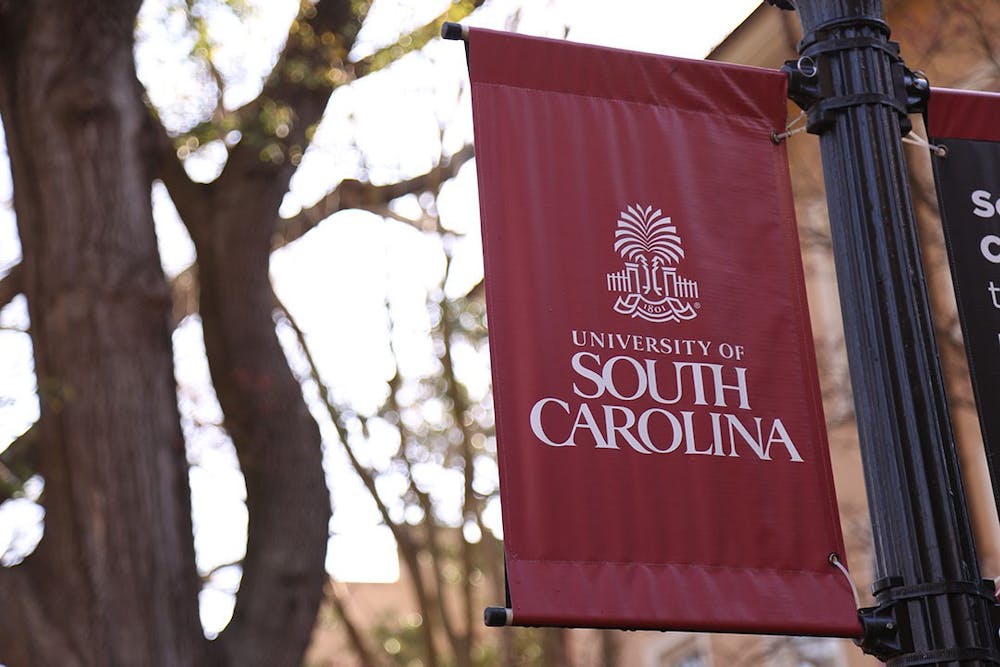 At a town hall on Wednesday to students and families, President Bob Caslen revealed that while Clemson has decided to go online until Sept. 21, he remains “confident in risk management measures” that the university has put in place.

Caslen also said the university’s Future Planning Group is learning a lot from the phases students and employees were brought back to campus during the summer.

“As students have turned positive, we’ve really studied what were the circumstances that had caused the positive. In almost all cases, it’s off-campus social activity — bars, restaurants and in student residence, apartment-type gatherings,” Caslen said.

Caslen said he met with Mayor Steve Benjamin and pushed for a curfew in Five Points and an ordinance to promote social distancing in bars and restaurants.

Executive director of Student Health Services Deborah Beck said while initially the university wanted students to be tested seven to 10 days before moving in, it has extended the period to 14 days.

Vice Provost Sandra Kelly said tuition would stay the same this fall because “the quality of our offerings, regardless of the modality, will remain high.”

“Since the March of this year, over 1,700 of our faculty have attended workshops, some of them week-long workshops, to train themselves in best practices in teaching and the online environment,” Kelly said, “and 1,300 faculty have also had individual consultations with our amazing team of instructional designers in the Center for Teaching Excellence.”

The university recognizes that students often go to places around campus to get better Wi-Fi besides their dorm, so the university is “upgrading Wi-Fi capability across the whole campus.”

The library and Russell House will also be available at limited capacity for students to do homework. They will also designate certain classrooms and computer labs for students.

Vice president for Student Affairs and Academic Support Stacy Bradley reports that the university’s enrollment is approximately 31,000 students currently, making it the second-largest freshman class in the university’s history.

Caslen addressed the football season, saying that he met with other SEC presidents to discuss how the fall might look.