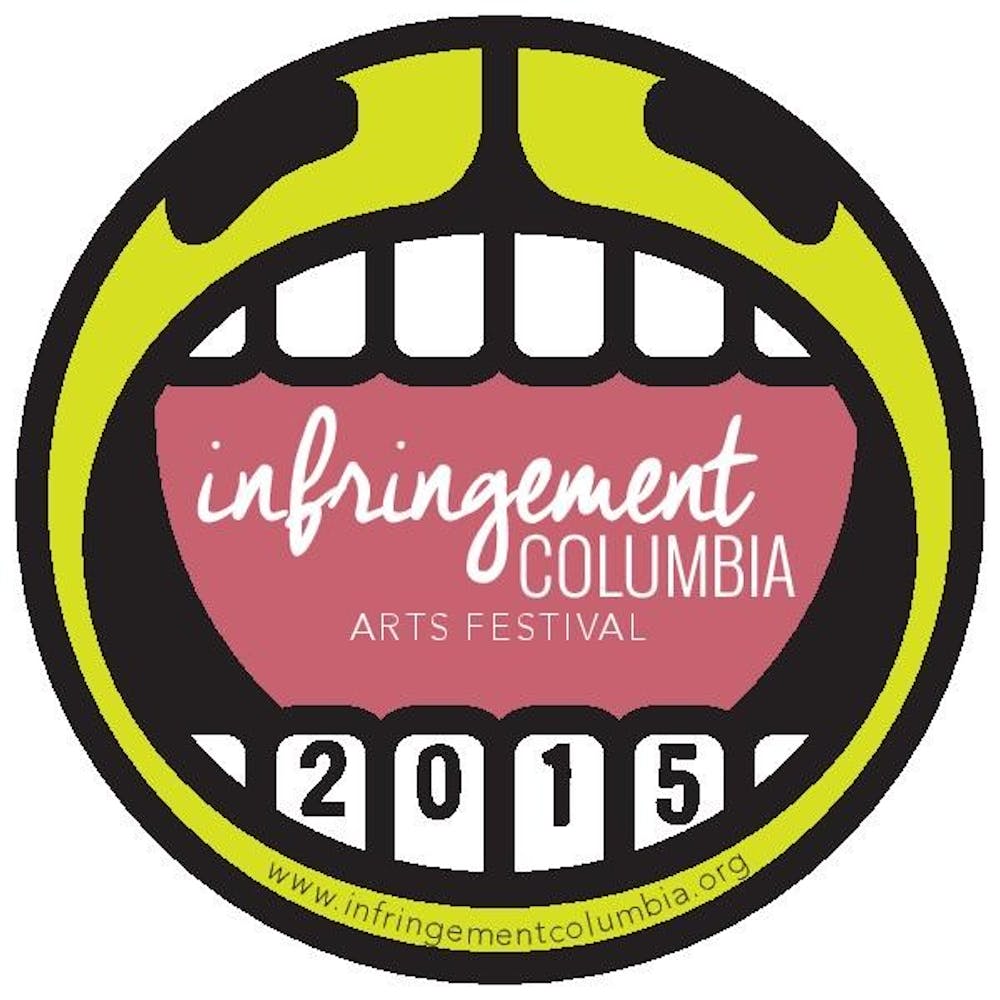 Anyone can create at Infingement Arts Festival

Lisa Ashworth put it best when she said, "Anything can be an art form."

Columbia's upcoming Infingement Arts Festival aims to bring the community together and engage artists and festivalgoers in conversation about social issues and all kinds of art.

But the event won’t be too serious or heavy — Ashworth, the festival’s creative director, said the festival will focus on the individuality of art that anyone can create.

“What’s unique about our festival in comparison to others is that we consider anything art,” Ashworth said. “If you dance on the street, we think that’s art. We think that’s cool, and we want to show everybody that.”

The festival is scheduled for Friday, March 20 to Sunday, March 22 at various lovations including Drip Coffee, Conundrum, MLK Park and City Yoga. The 15 free events are ongoing from 6 p.m. Friday to 2 p.m. Sunday and feature approximately 28 artists.

Infringement festivals have been taking place throughout North America, beginning in 2004 in Montreal. Emily Olyarchuk, a fourth-year public relations student and the event’s organizer, was inspired by the effect they had on their communities.

“I attended this festival in Buffalo, New York, my parents’ hometown, a few years ago, and it was such a unique experience,” said Olyarchuk. “I saw a fire hoop dancer, a rap battle, graffiti art galleries and so many other interesting exhibits.”

Besides the performers themselves, Olyarchuk was struck by the way the community reacted. In an attempt to recreate that environment, she chose to form her version of an Infringement Festival as her senior thesis project.

Several local venues and businesses are participating in the festival, from music halls to yoga studios.

“Receiving community support was not a problem,” said Olyarchuk. “All of our amazing venues have been extremely supportive and accommodating for the festival events.”

But just because it’s her project doesn’t mean she wants to leave it behind when she graduates. Olyarchuk intends on leaving a legacy for this festival and the community unity it brings.

“I hope that this festival encourages students to continue to be involved in our community,” she said. “There is so much going on in Columbia all the time, and I hope that the entire student population will participate more, openly share their ideas and become leaders in the community.”

Both Ashworth and Olyarchuk emphasize the importance of identifying art in our everyday lives. Olyarchuk wants the festival to encourage “everyone to appreciate their creative side and incorporate art into their daily lives more often.”

“Everybody’s an artist,” said Ashworth. “We want everybody to recognize that."

Editor's note: Emily Olyarchuk is a reporter for The Daily Gamecock.