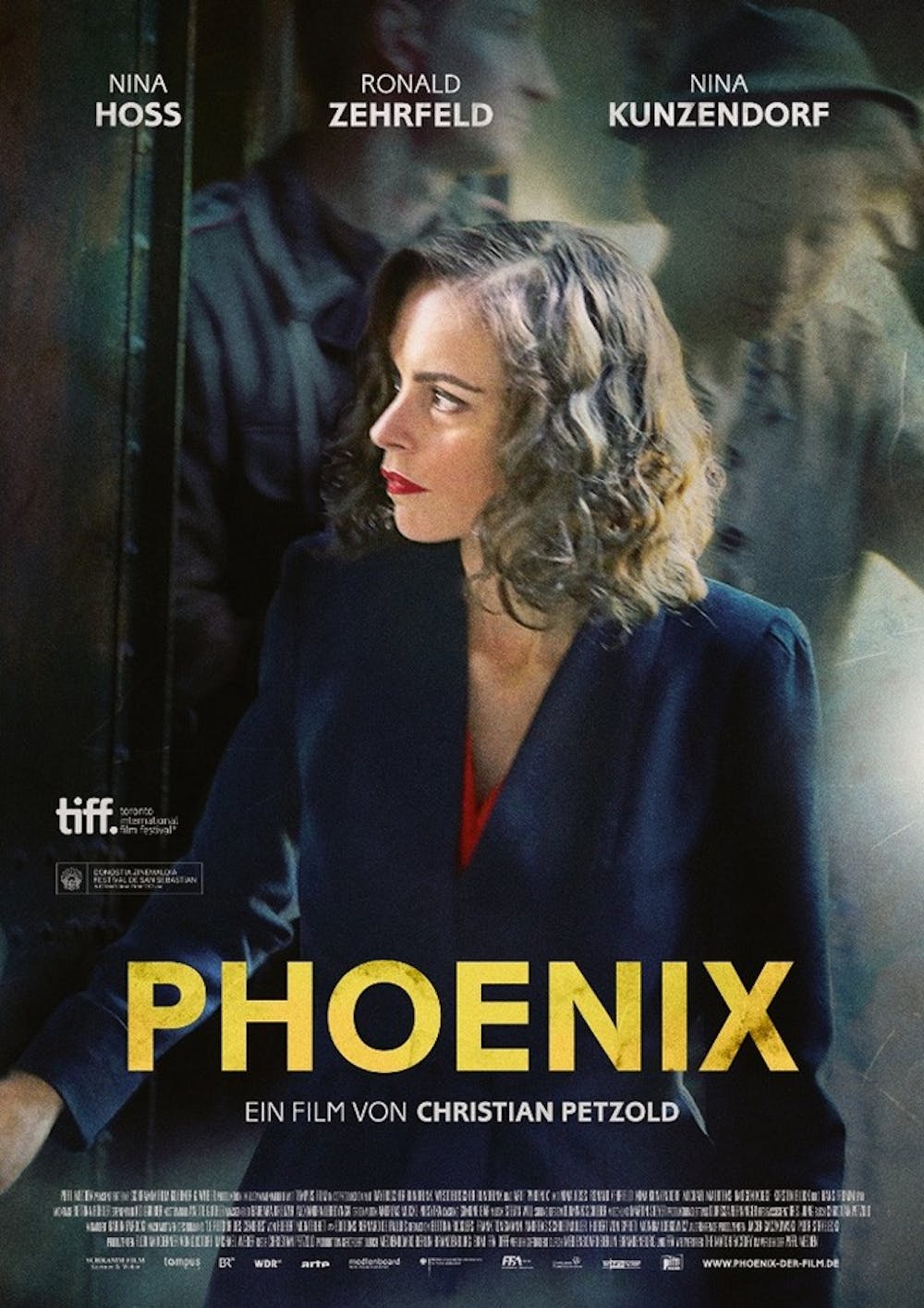 You can go to a movie theater and see any given movie if you would like to experience the formulaic range of emotions provided by a dull selection of dramas, horror films and romance movies. But if you are searching for a deeper connection to the voices that shine through the big screen, there might be a different type of theater for you.

The Nickelodeon on Main Street offers the opportunity for you to experience real stories and leave the theater with more knowledge and insight than you had when you entered it. The Nickelodeon has a full calendar of films such as documentaries, short films and critically acclaimed productions.

Directed by James Ponsoldt, "The End of the Tour" tells the story of the five-day interview between Rolling Stone reporter David Lipsky (Jesse Eisenberg) and novelist David Foster Wallace (Jason Segel). The interview took place after the 1996 publication of Wallace’s epic novel "Infinite Jest." The film is based on Lipsky’s memoir about the interview, which came out after Wallace’s suicide in 2008.

"Phoenix," directed by Christian Petzold, tells the account of a concentration camp survivor (Nina Hoss) who is almost unrecognizable after facial reconstruction surgery. She hunts through a destroyed Berlin for her husband who possibly turned her over to the Nazis.

The Sundance Film Festival is recognized for bringing hundreds of stories together on the big screen over the course of a few days. However, it is hardly known for its short films because no one gets to see the selections. However, the Nickelodeon plans to shine the light on short films by showing a compilation of the award-winning short films into a single feature film.

Best of Enemies is a behind-the-scenes documentary on the series of televised debates in 1968 between the liberal Gore Vidal and the conservative William F. Buckley Jr. It highlights their malicious disagreements about God, sex and politics.

The 10th annual Children’s Film Festival aims to challenge the belief that children's films aren't to be enjoyed by adults, as well. The films feature both animated and live-action and engage the endless possibilities of imagination. Each of the 11 animated and six live-action films are movies made for people of all ages and engage "the cinematic potential of ageless, universal stories,” according to the Nick's website.

"The Merchant of Venice" is a Shakespeare original. In this film interpretation of the classic play, trade dominates everything. The city does not discriminate against anyone or anything as long as there is a profit involved. When money is rolling in, the peace is kept but when a contract between Bassanio and Shylock is broken, tension in the city rises.