“We need to be honest with each other and with ourselves. While Democrats in Washington bear much responsibility for the problems facing America today, they do not bear it alone. 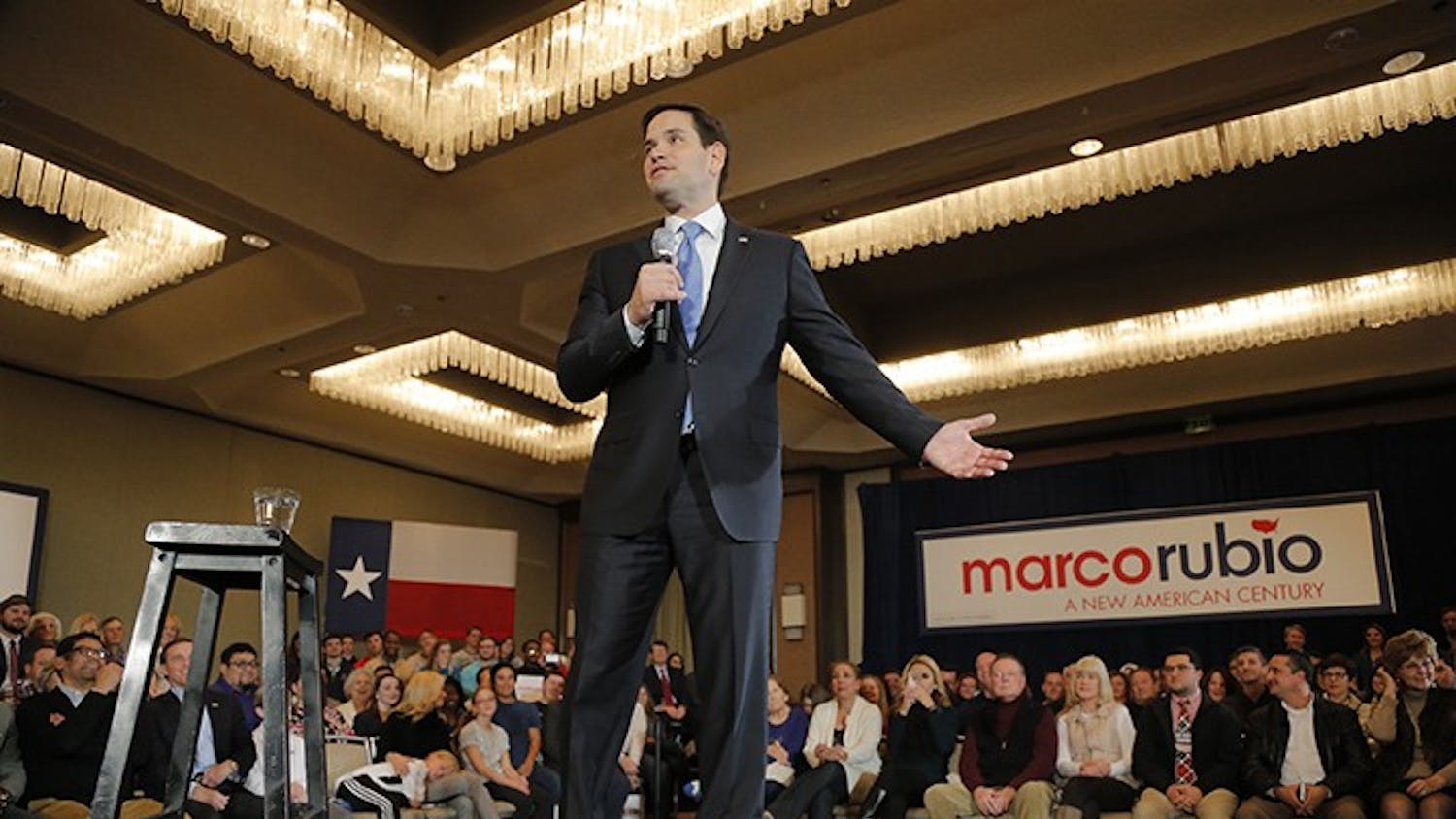 With the South Carolina Republican primary fast-approaching, the remaining candidates are making one last push to make their case with potential voters. 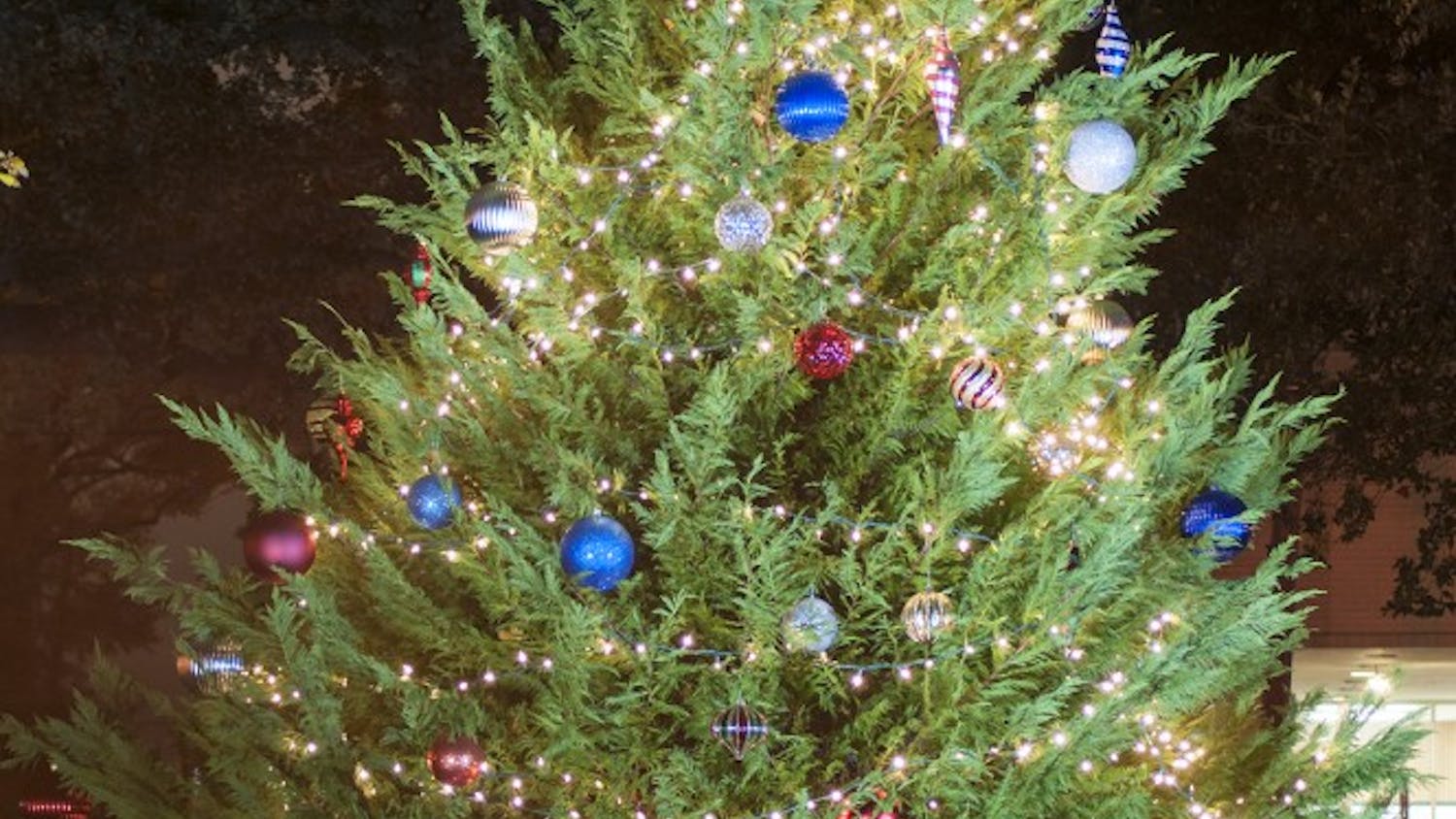 The holiday spirit was definitely in the air Tuesday night on the Horseshoe at the 61st annual tree-lighting ceremony, put on by the Carolina Service Council.

Clemson University campus police were called to Clemson’s Memorial Stadium Tuesday morning at 8 a.m.; Chicago Mayor Rahm Emanuel has asked Chicago Police Superintendent Garry McCarthy to resign; Rudy Giuliani said there was some celebrating by American Muslims during the Sept. 11, 2001, terrorist attacks, but Donald Trump’s claim that thousands of Muslims cheered after the attacks is an exaggeration.

Lakers’ Kobe Bryant to retire after 2015-16 season In a letter entitled “Dear Basketball” to the The Players’ Tribune, Los Angeles Lakers' shooting guard Kobe Bryant,  37, announced the current NBA season will be his last. 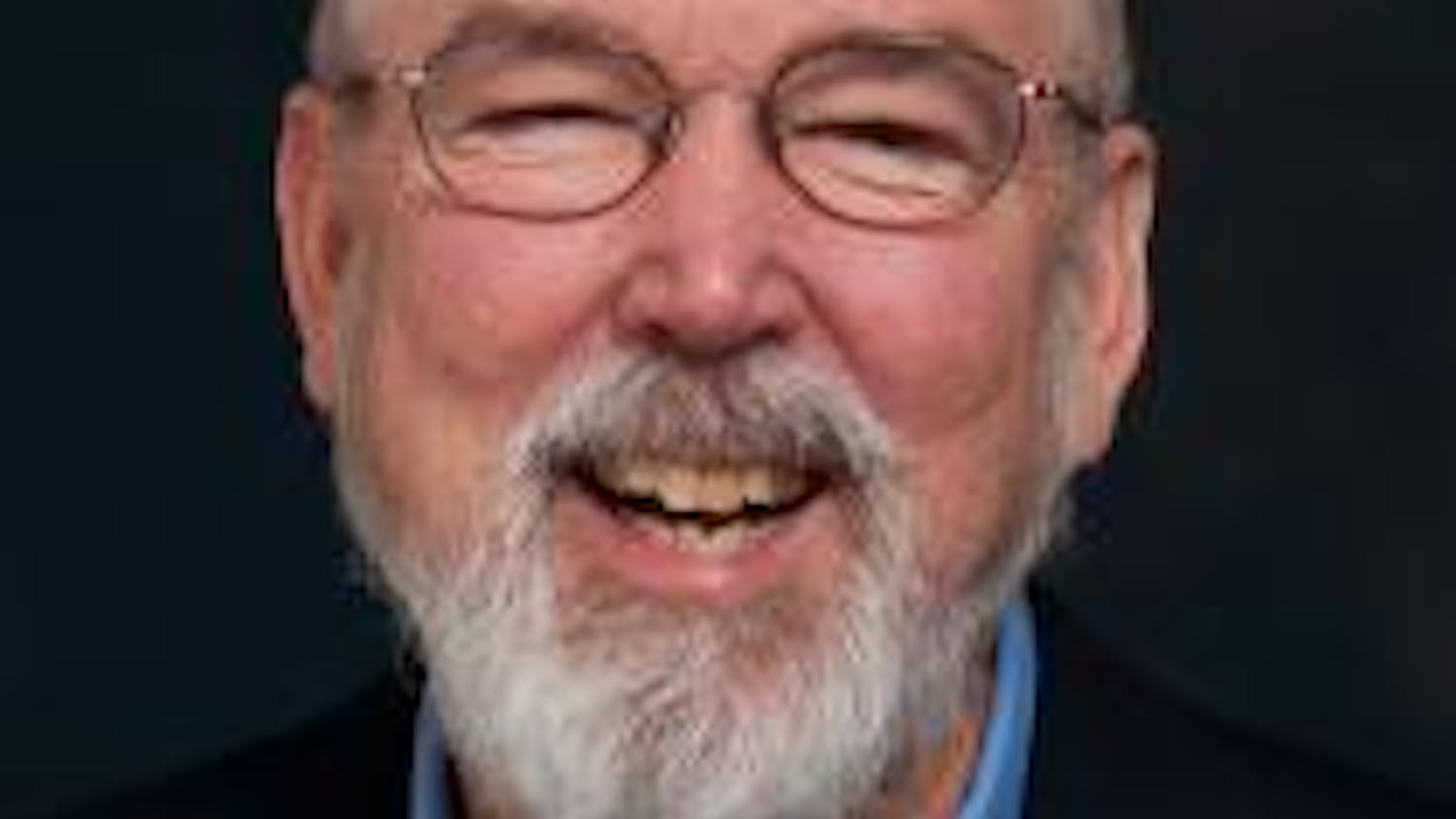 Dr. Donald Raymond Songer, a longtime USC faculty member and political science professor, passed away Sunday at the age of 70 after a long battle with lung cancer. 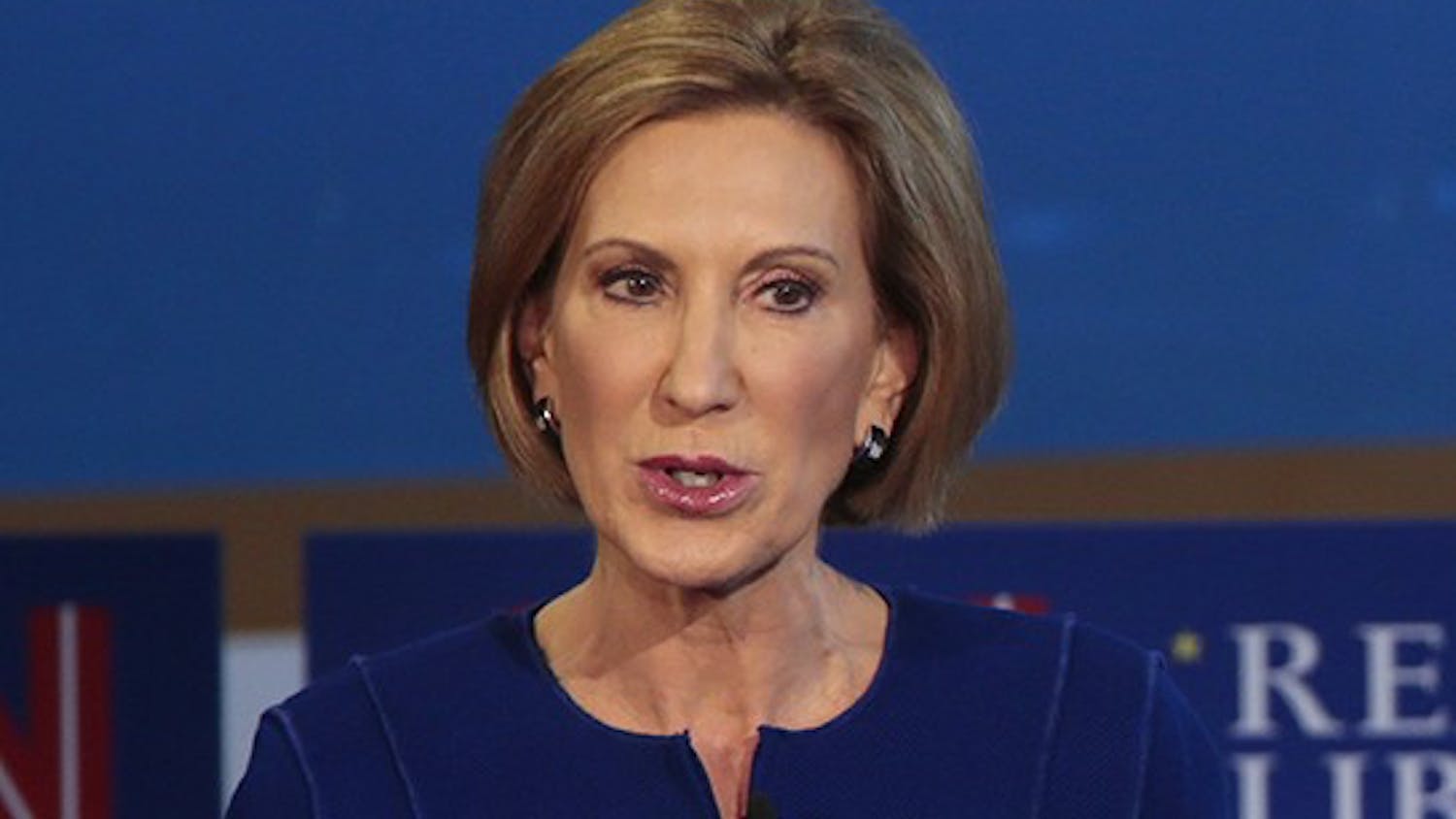 To try and combat her recent slide in the polls, Fiorina began a three-day stint in the Palmetto State on Monday.

South Carolina Congressional Delegation is worth over $14 million. Miss USA Olivia Culpo breaks up with Tim Tebow because of his stance on premarital sex. Planned Parenthood shooter was motivated by the organization's anti-abortion stance.

By Julia Goulet | Jan. 26
Send a Tip Get Our Email Editions