If you like Mac Demarco, then try Shannon and the Clams 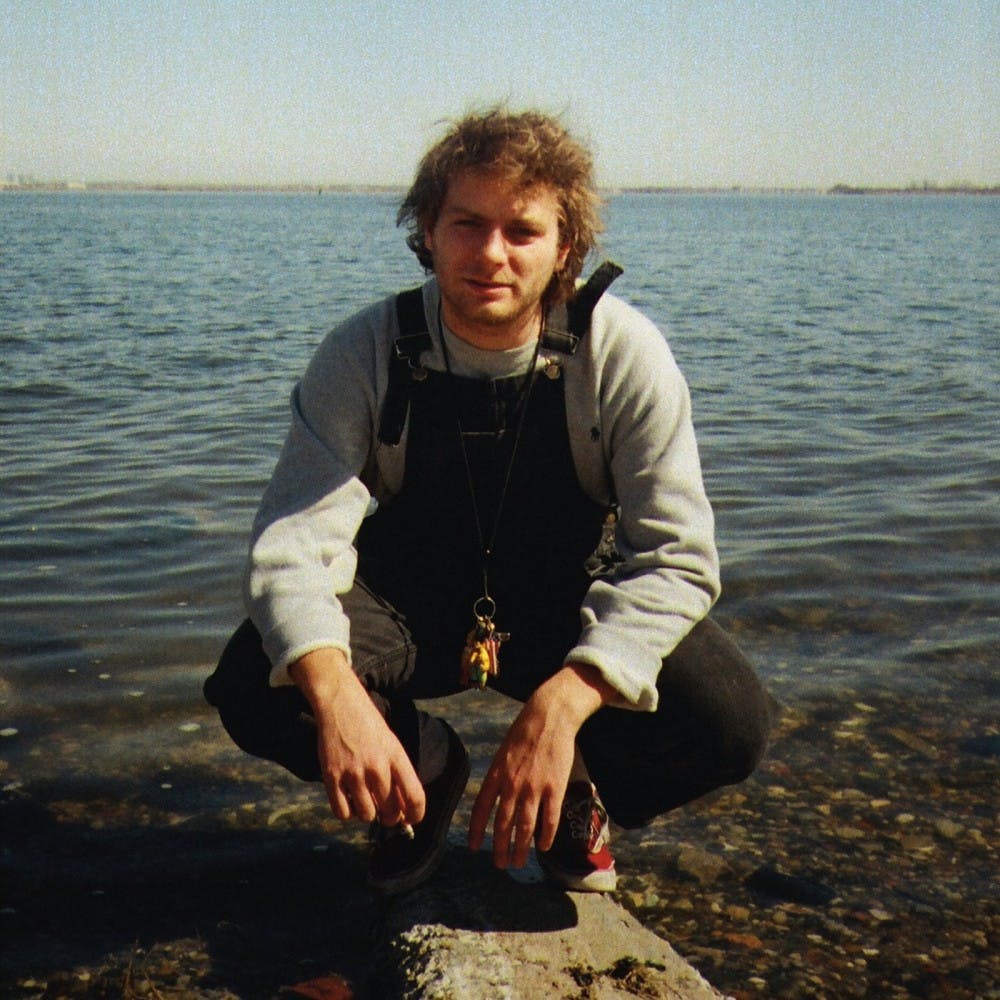 In recent years, gritty and grungy musician Mac Demarco has become a staple of the indie music playlist. Demarco is a frequent performer in college towns across the country, and it’s difficult not to want to join in on his laid-back vibe.

Following the success of "2," his first full release in 2012, Demarco’s slow-paced, groovy guitar jams, mostly pondering the mundane nature of life, struck a nerve in the music scene. His faded flannels, beloved beat-up red Vans and seemingly careless attitude connects to something deeper than just a longing for the simpler things in life.

Entrenched in '70s guitar riffs and sleepy vocals, Demarco’s music speaks for a generation who doesn’t see the harm in taking things easy and playing it by ear.

But after a while, his hazy rhythms and out-of-tune ramblings seem to blend together in what sounds like a long-lost tape recording, warped with too much time passed by. It’s easy to find comfort in what’s familiar, but stepping away from it, with love, of course, has its own benefits.

Following the same psychedelic mood and old-fashioned vocals, Shannon and the Clams’ garage rock sound is definitely something to check out. Formed in Oakland, California, in 2009, the laid-back, surf-style band of the Golden State is present in the band’s upbeat songs.

The band consists of Shannon Shaw on the lead vocals and bass, Cody Blanchard on guitar, and Ian Amberson on the drums. Shaw’s raspy and versatile voice is what separates Shannon and the Clams from simply being an imitation of the popular 1960s doo-wop sound.

Their song, “Sleep Talk,” from the 2011 release of the same name, feels like wandering through a dimly lit '60s movie set, complete with shimmering disco balls and glitzy lights. The band’s newest release, "Gone by the Dawn," is arguably their best album so far. “Telling Myself” is a slower-paced song with a mesmerizing guitar riff. Other standouts are “Corvette” and “I Will Miss the Jasmine.”

While Shannon and the Clams’ tried and true sound still can’t completely compete with Demarco’s seemingly accidental brilliance, Shaw’s voice most definitely can. Both Shannon and the Clams and Mac Demarco rely on vintage tinged songs with relatable lyrics and a “take it as it comes” attitude.

What seems to be the common theme between the two — as well as a recurring trend in recent music — is the draw of nostalgia for a simpler time.