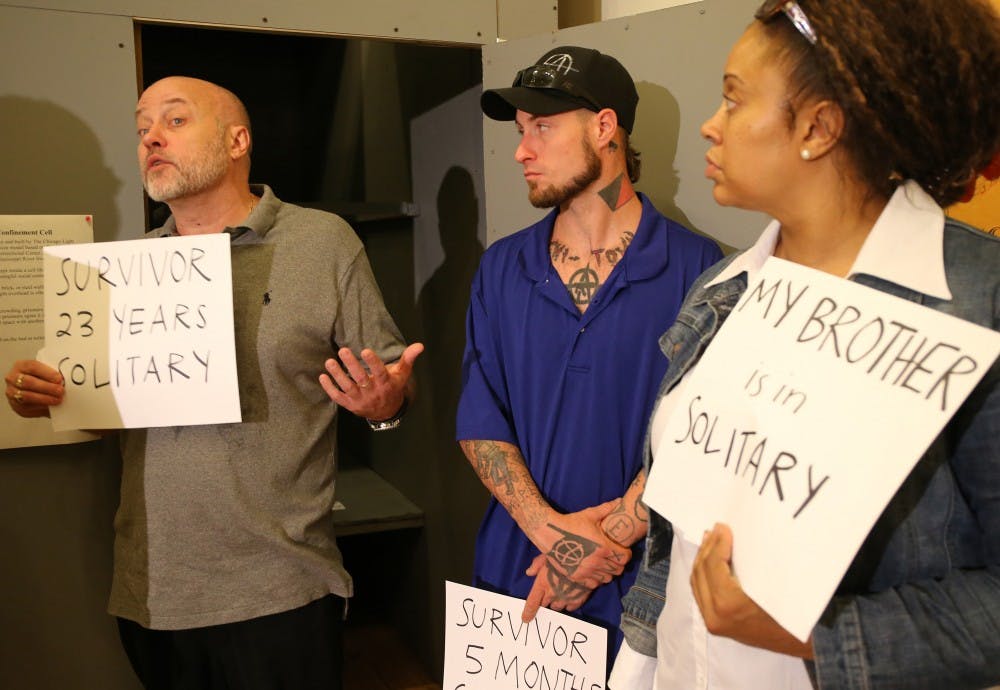 As most people know, the American prison system has some real problems. In many ways, our prisons are inhumane, inefficient and unjust, and in few cases is that as blindingly obvious as in the use of solitary confinement.

The psychological effects of solitary confinement are nothing short of horrifying. It can cause hallucinations, anxiety, depression and suicidal thoughts. It can even increase aggression, rage and fear, which may be the very thing that earned the prisoner their stay in solitary. Deprivation from human contact is demonstrably detrimental to the human psyche. This is not a fact disputed amongst psychologists.

Moreover, solitary confinement is disproportionately used on juvenile offenders in adult facilities, LGBT individuals, people of color,and the mentally ill. In the case of children and LGBT inmates, solitary is usually considered administrative, which means that the confinement may span the prisoner’s entire sentence. Prisons claim that this is done for their own protection.

Here’s an idea: If juvenile offenders are in so much danger from adult fellow inmates that they’re being put in solitary to keep them safe, don’t put them in prisons full of dangerous adults. The effects of solitary confinement are magnified in children.

They’re also magnified in the mentally ill. And yet, one-third of prisoners in solitary confinement are mentally ill. Their placement, in contrast, is usually a punishment.

But is a punishment that exacerbates their existing mental illness, and makes them more likely to do something that warrants the punishment again, really a useful punishment? Again, if inmates are a danger to others because they are mentally ill and unable to control themselves, the answer is not to lock them away from all human contact — it’s to treat them in a facility that’s actually designed to accommodate them.

Despite that, about 80,000 incarcerated people in our country are in solitary confinement right now.

Prisoners who cannot control their actions or violent urges need help, and we are choosing to rely on a punishment that hurts them instead. Prisoners who we claim to want to protect are being placed in a situation more likely to send them home with a long-lasting mental illness than to rehabilitate them, which is ostensibly the point of prison.

Solitary confinement is unconstitutional. It’s wrong. It’s unacceptable. And legislation needs to be written to ban it on the federal level, because state laws vary so much on definition and legality that it’s actually difficult to count the number of prisoners currently in solitary. Some estimates put the number as high as 100,000. That’s 13,000 more people than the entire prison population of Great Britain.

The president has spoken out against it. It’s high time that the legislative branch does the same.