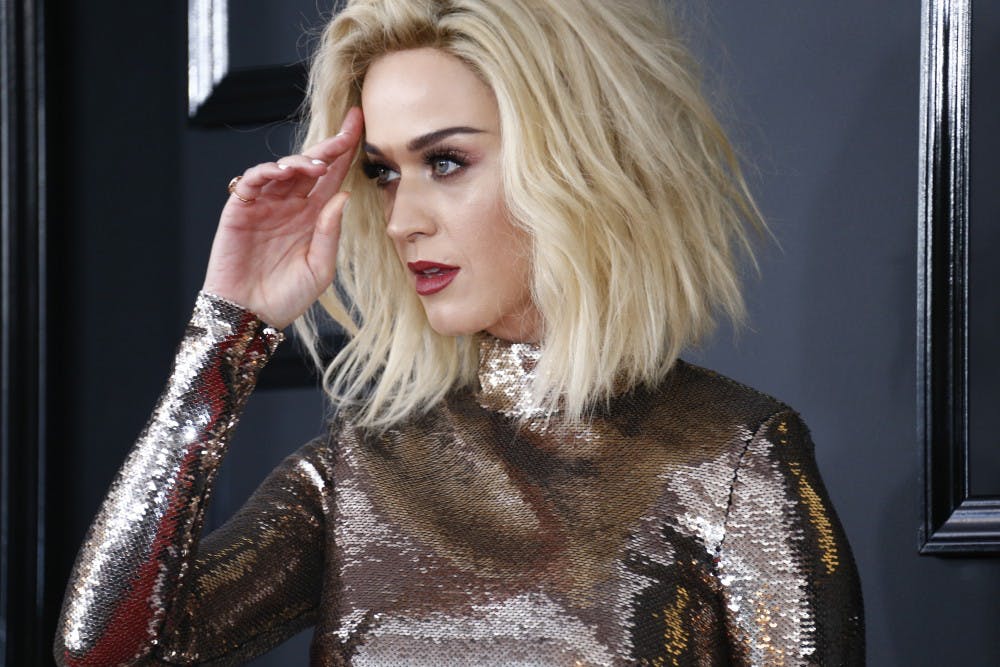 Why: It’s the all-around best video of the bunch. The directing was awesome, the music and the style of the video went hand-in-hand and I think that most people who watch this video will remember it.

Artist of the Year: Ed Sheeran

Why:  I predict that Sheeran gets this award because of how popular he is in general. Lorde was probably a close second, but the appeal that Sheeran's music has to a wider audience gives him a leg up in this competition.

Why:  I think that Khalid has had the most impact for a new artist. He grew in fame after Kylie Jenner Snapchatted one of his songs, and he has worked with many mainstream artists since he has gotten popular which speaks to his talent and how well he is doing.

Why:  I personally appreciate how well this collaboration worked out. I think that this is a good fit musically and stylistically. For those reasons, I think that it has the best chance of winning.

Why:  This category was difficult. I voted for "Shape of You" for many of the same reasons that I believe Sheeran will win Artist of The Year. This song was a hit when it came out and has been played on the radio hundreds of times. His music is relatable, and it appeals to the widest audience.

Why:  This one just speaks for itself. The video was great, the music was great and it definitely fits into the Hip-Hop category well. It is a little vulgar at times, but the style stays the same and stays true, unlike other songs on this list.

Why:  This category was pretty hard to decide for as well. Generally, I think that “Cold Water” has the best chance of winning because of how aesthetically pleasing the scenes and dances are.

Why:  I feel like most people don't listen to rock. Twenty One Pilots song bridges the gap between those who would usually listen to rock, and those who are looking for something a little more pop. I think that they have a good chance to win because they have a great song and a great audience and fan base.

Best Fight Against the System: Alessia Cara – “Scars To Your Beautiful”

Why: There were many good nominations in this category, but like I've been saying, I think that this song appeals more to the masses. I think that the video itself was very raw and meaningful.

Why:  Just go watch it, seriously.

Why:  The direction of this video captures the viewers. It’s professional, but still fits with the vibe Lamar is putting out. It’s an obvious winner that sticks out.

Why:  It’s just the all-around best video. The opening scene has unforgettable lighting, and you can tell that even the tiniest details were thought through.

Why: This video was the most fun to watch. It had vibrant color, a lot of effects and was just all around a really cheery video. I think that it will win because although there was nothing spectacular about it, it was made well, and has an artistic and fun vibe.

Why:  If you watch this video from the standpoint of aesthetics, there aren’t any places you can find something that isn’t pleasing.

Why: The colors and scenes in this video are great. It has the vibe of a really intense cinematic scene that you've been waiting for. The fluctuations between color scene and music are awesome, and it has a really great shot of winning this category.