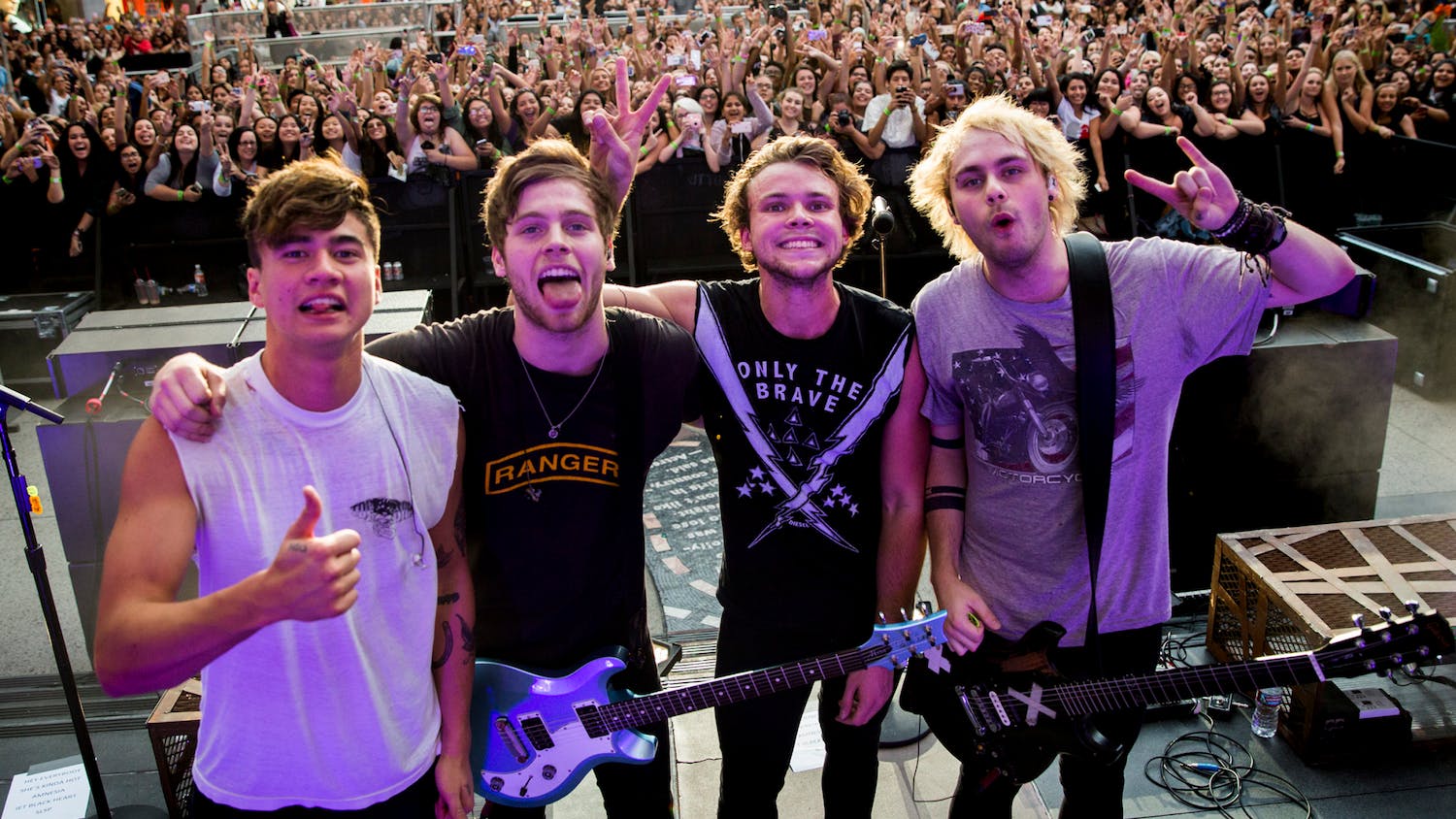 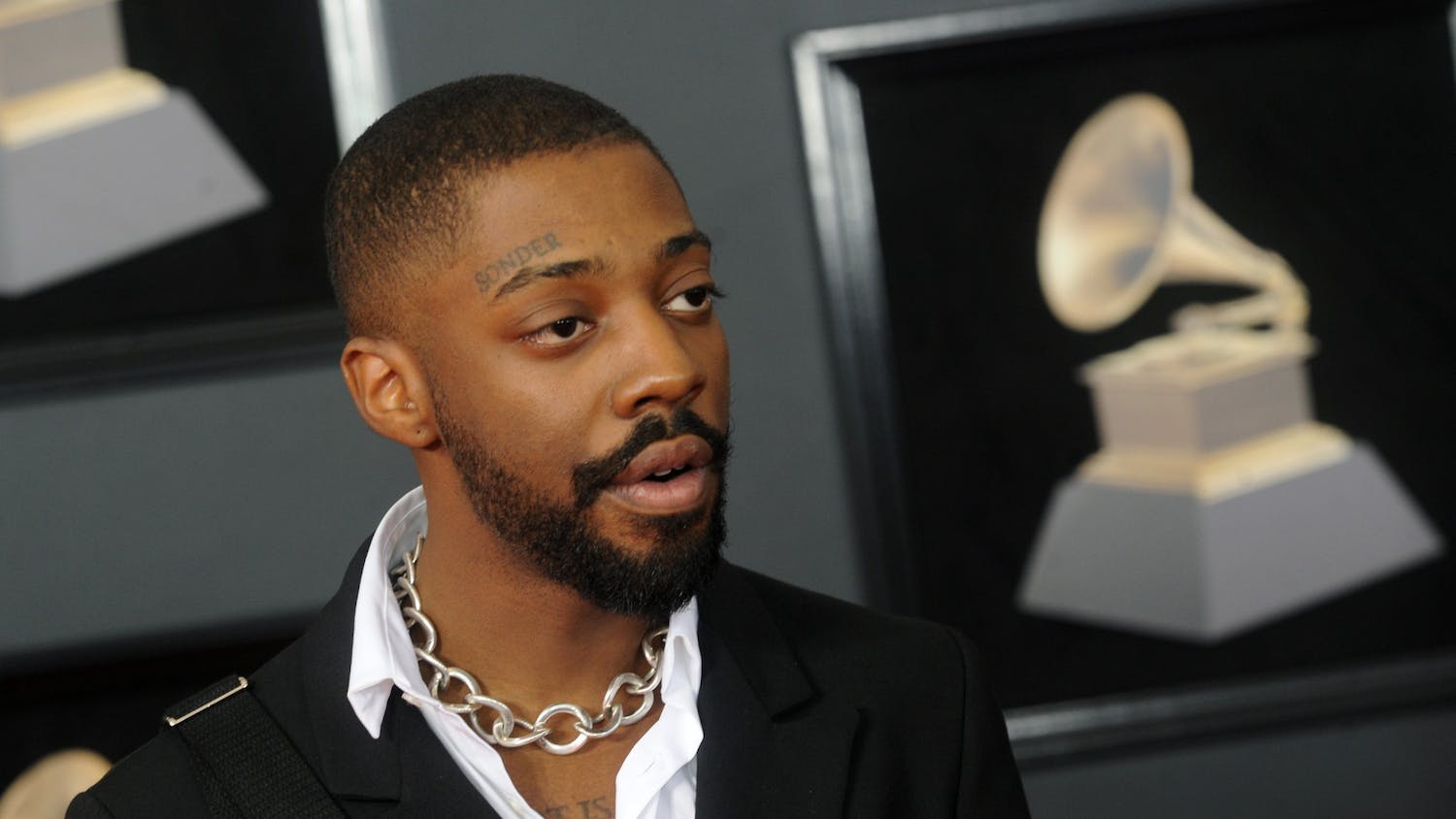 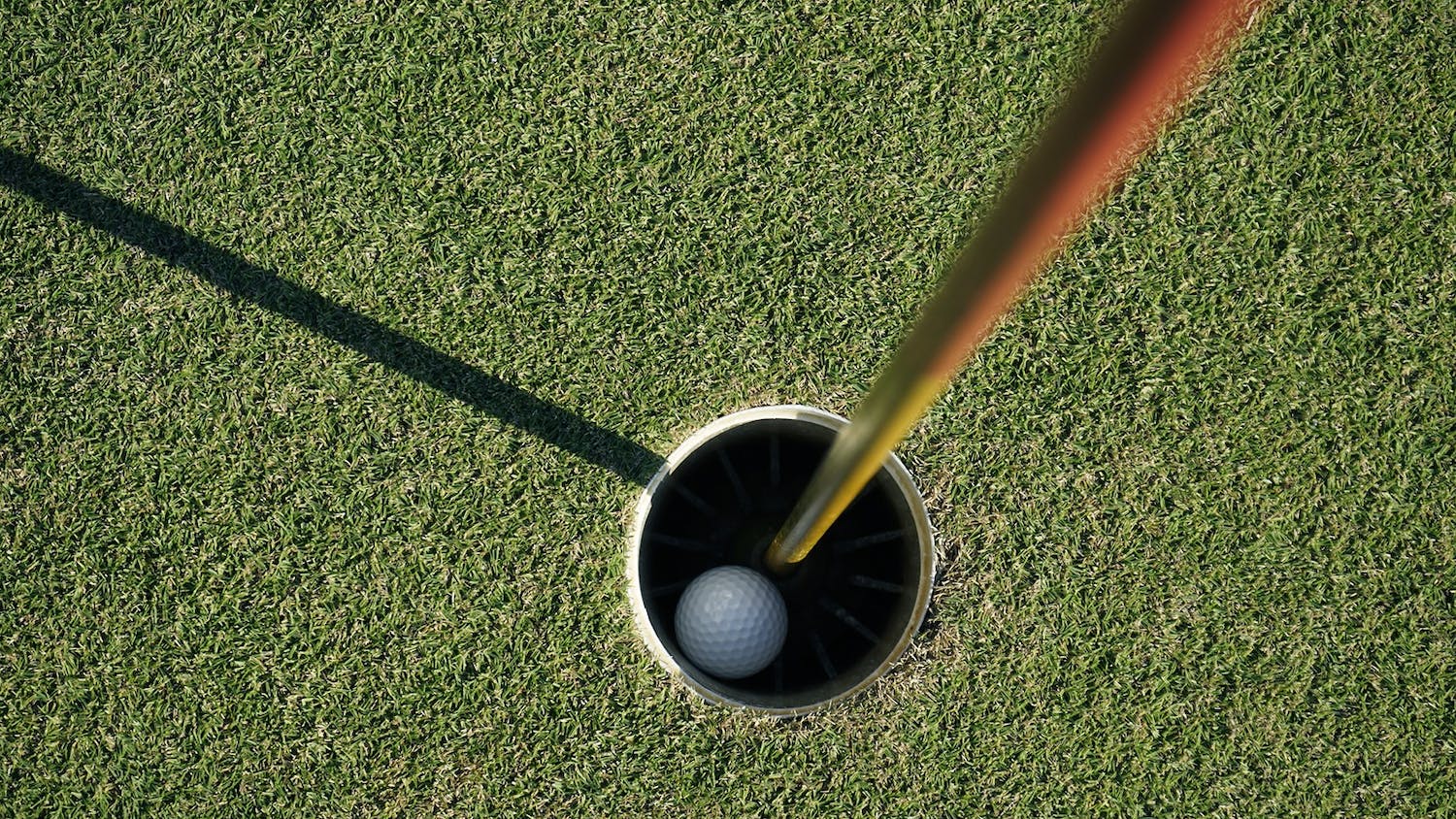 A picture of a golf ball in a hole on a golf course. (Dreamstime/TNS) 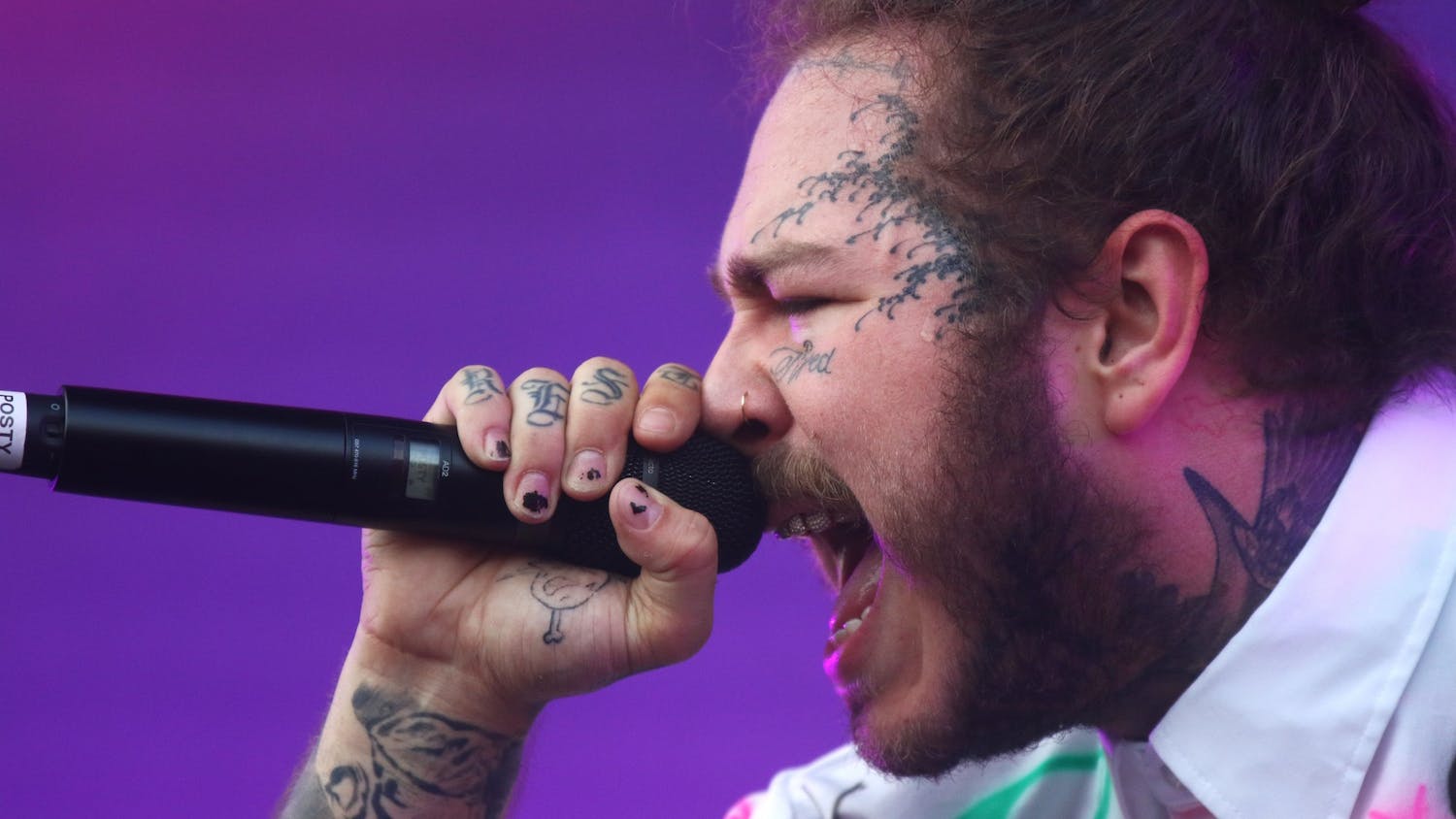 Post Malone performs on the Bud Light Stage during the Lollapalooza festival on Aug. 3, 2018, in Chicago. 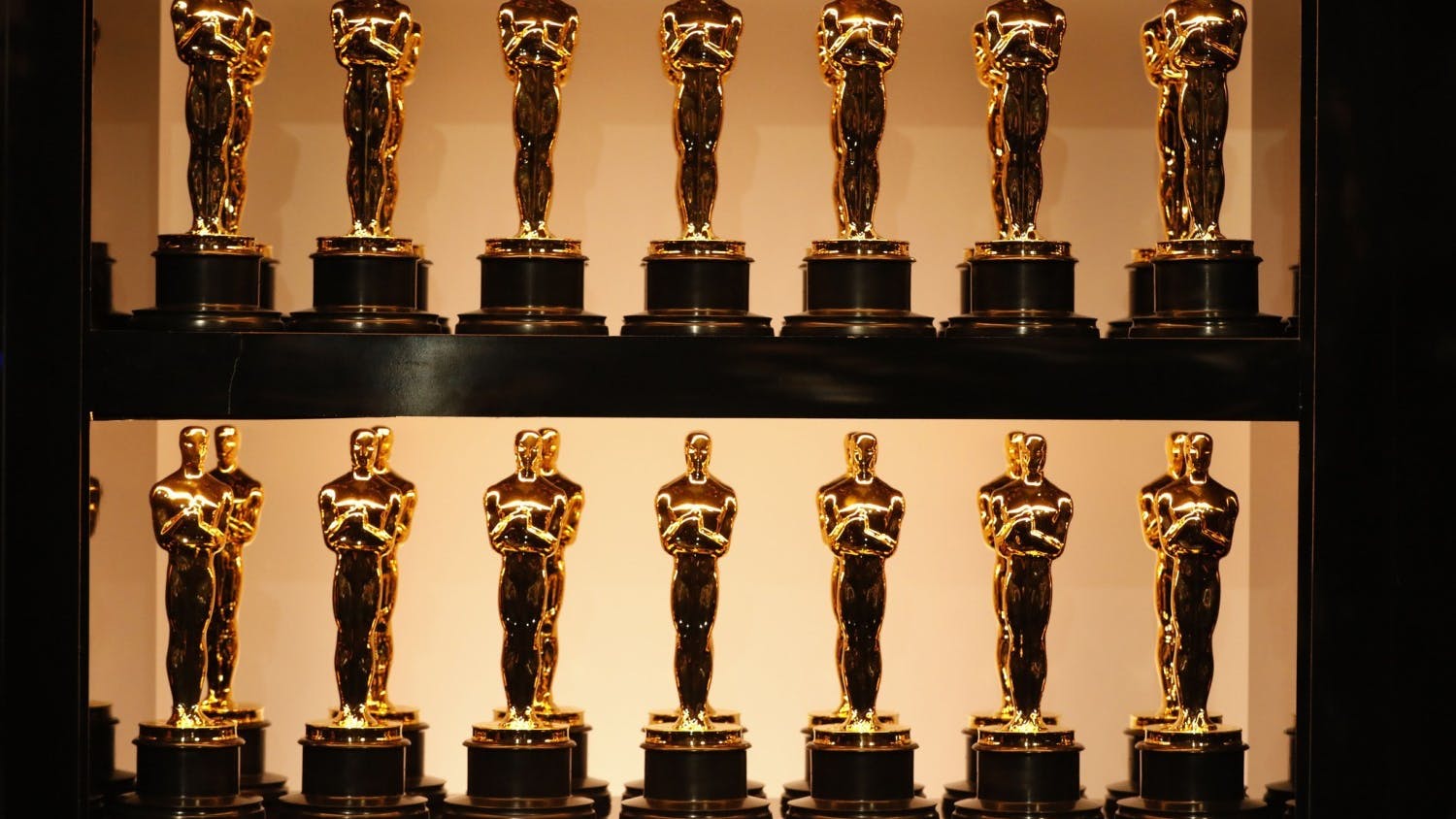 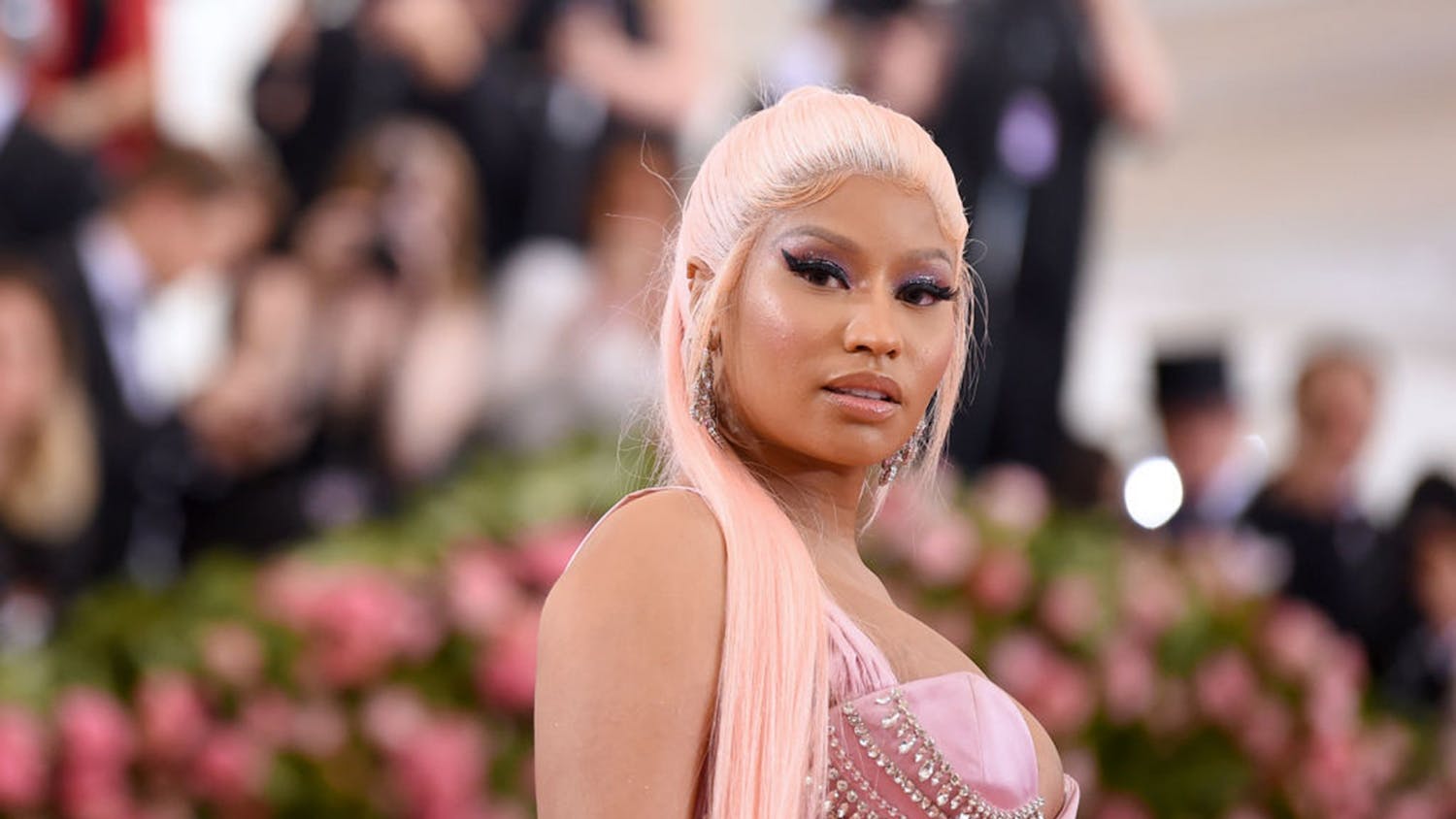 Nicki Minaj attends The 2019 Met Gala at Metropolitan Museum of Art on May 6, 2019 in New York City. Minaj released two new singles in February 2022, leading fans to believe a new album is on the way. (Jamie McCarthy/Getty Images/TNS) 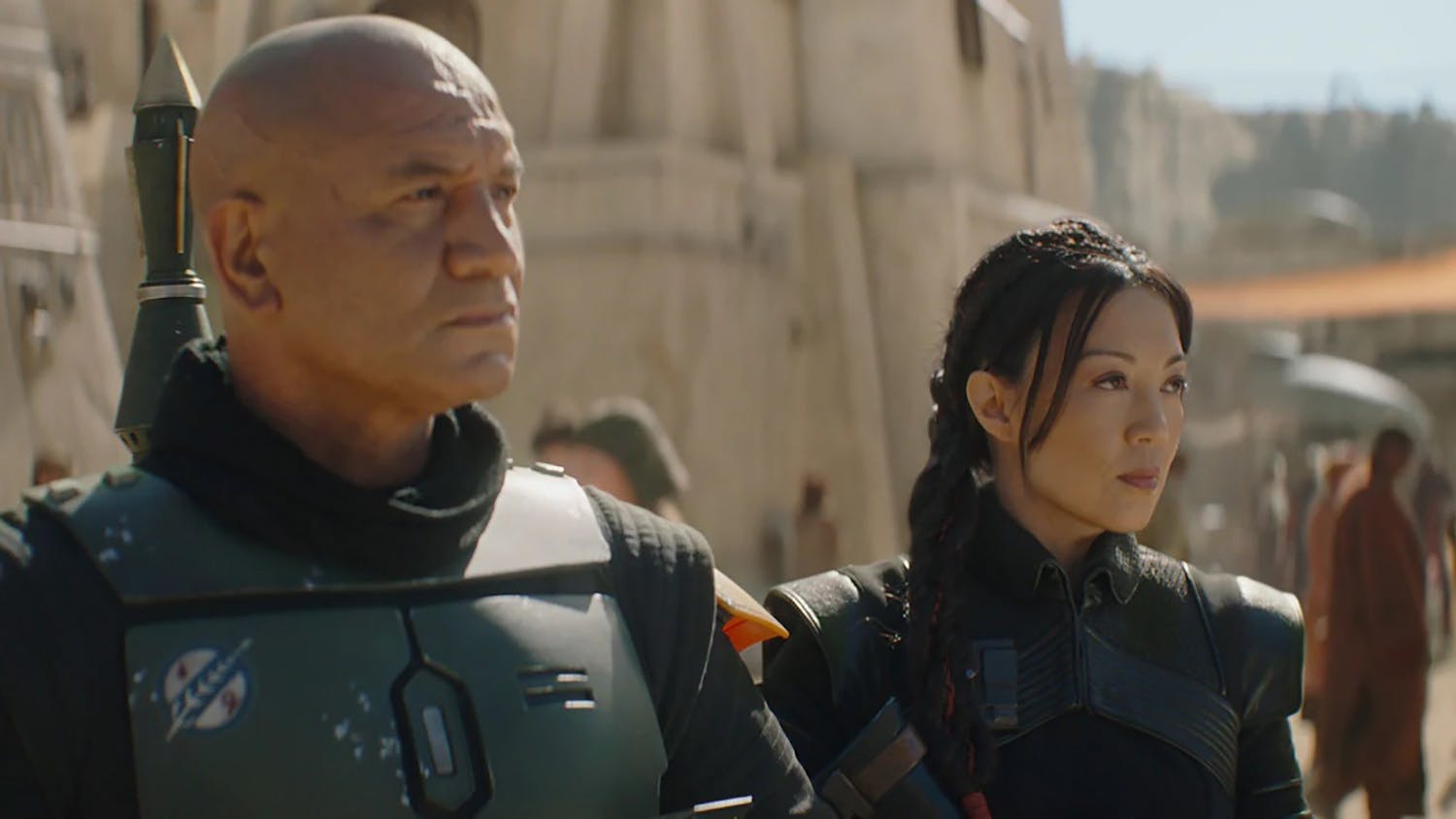 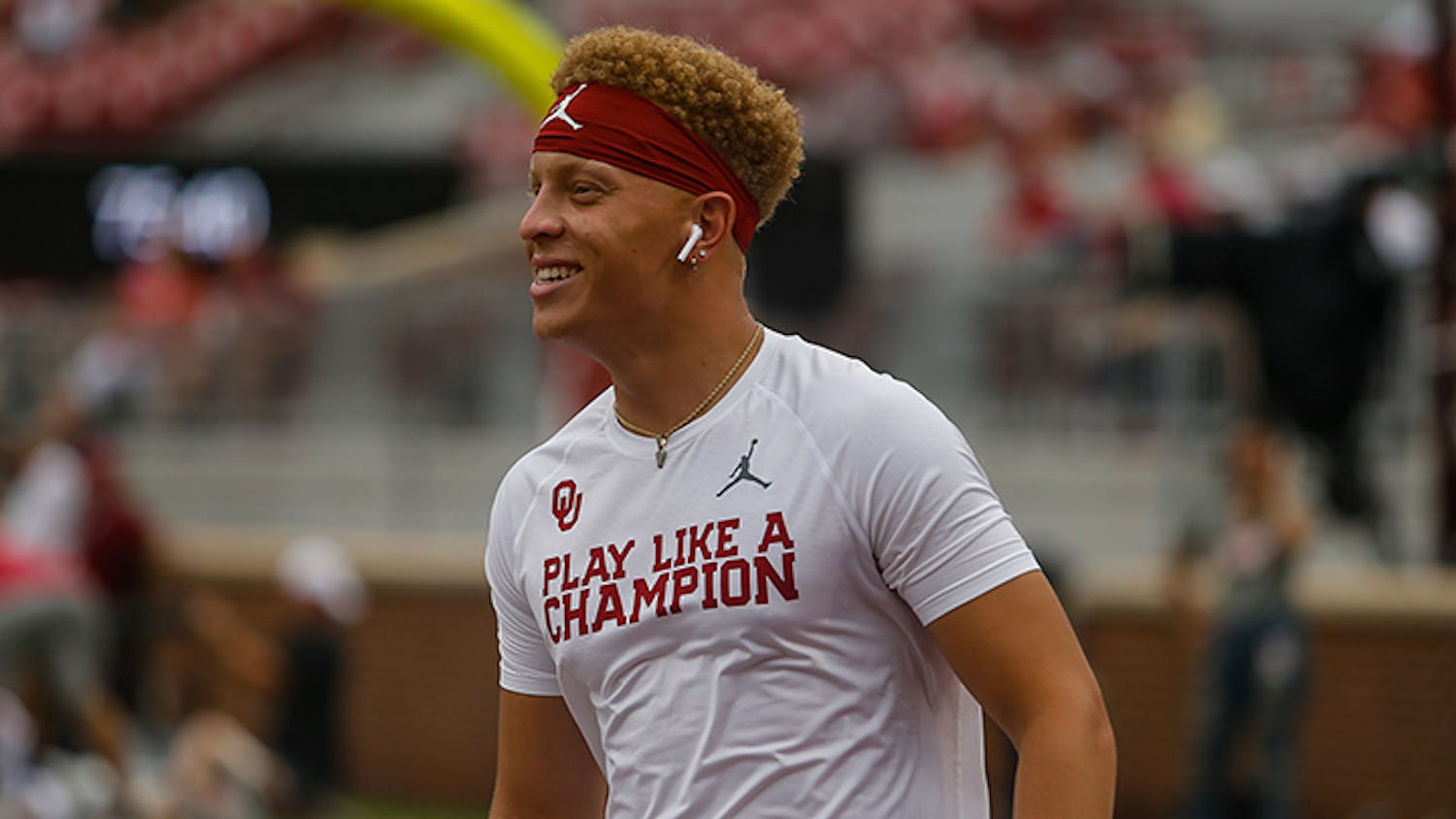 Oklahoma quarterback Spencer Rattler warms up prior to Oklahoma's game on Sept. 28, 2019 in Norman, Oklahoma Rattler is a new transfer to the Gamecocks for the 2022 football season. 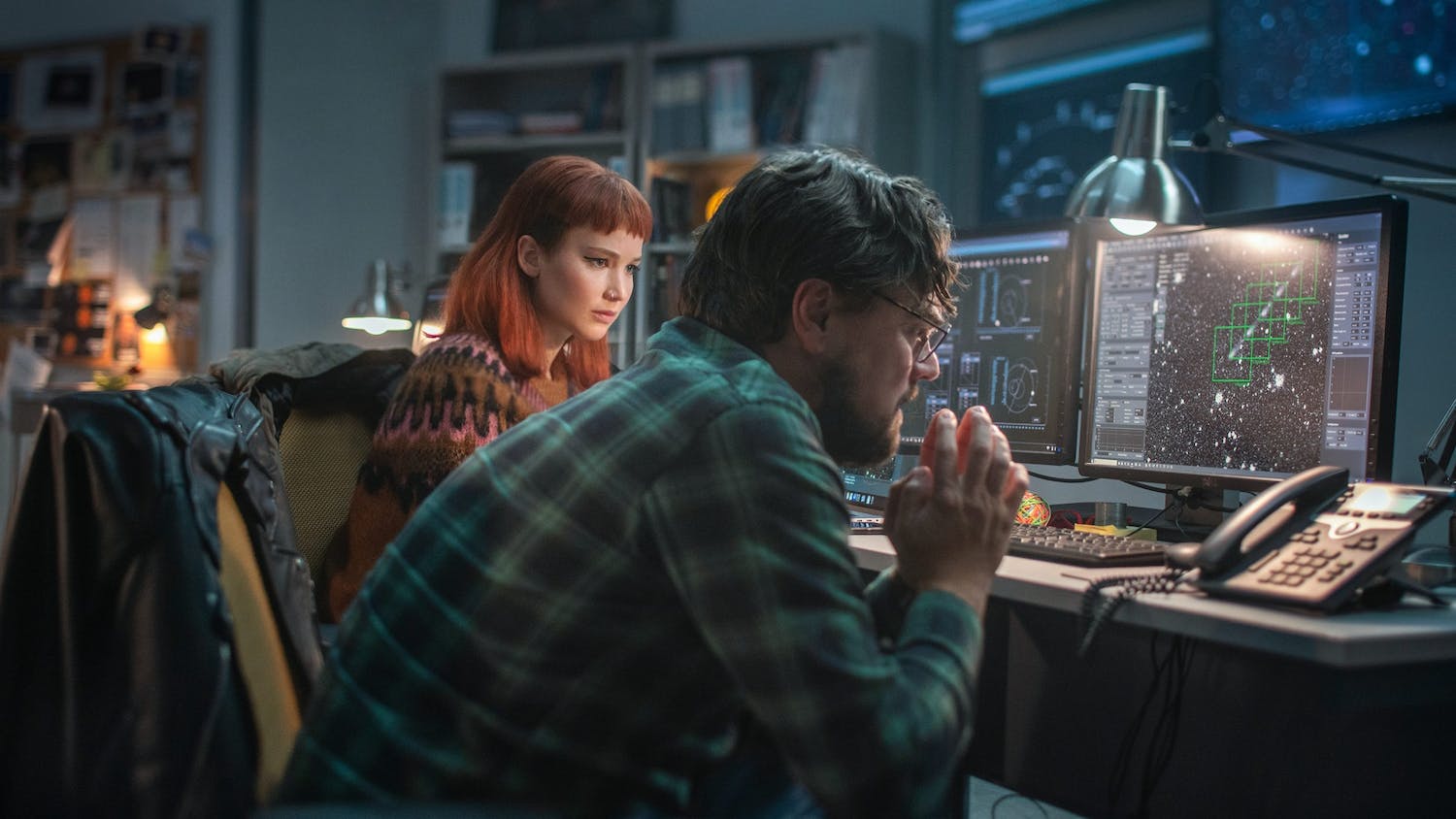 Jennifer Lawrence, left, and Leonardo DiCaprio, right, play scientists who make a shocking discovery, and then have to convince the rest of the planet of it, in Adam McKay's "Don’t Look Up." (Niko Tavernise/Netflix/TNS) 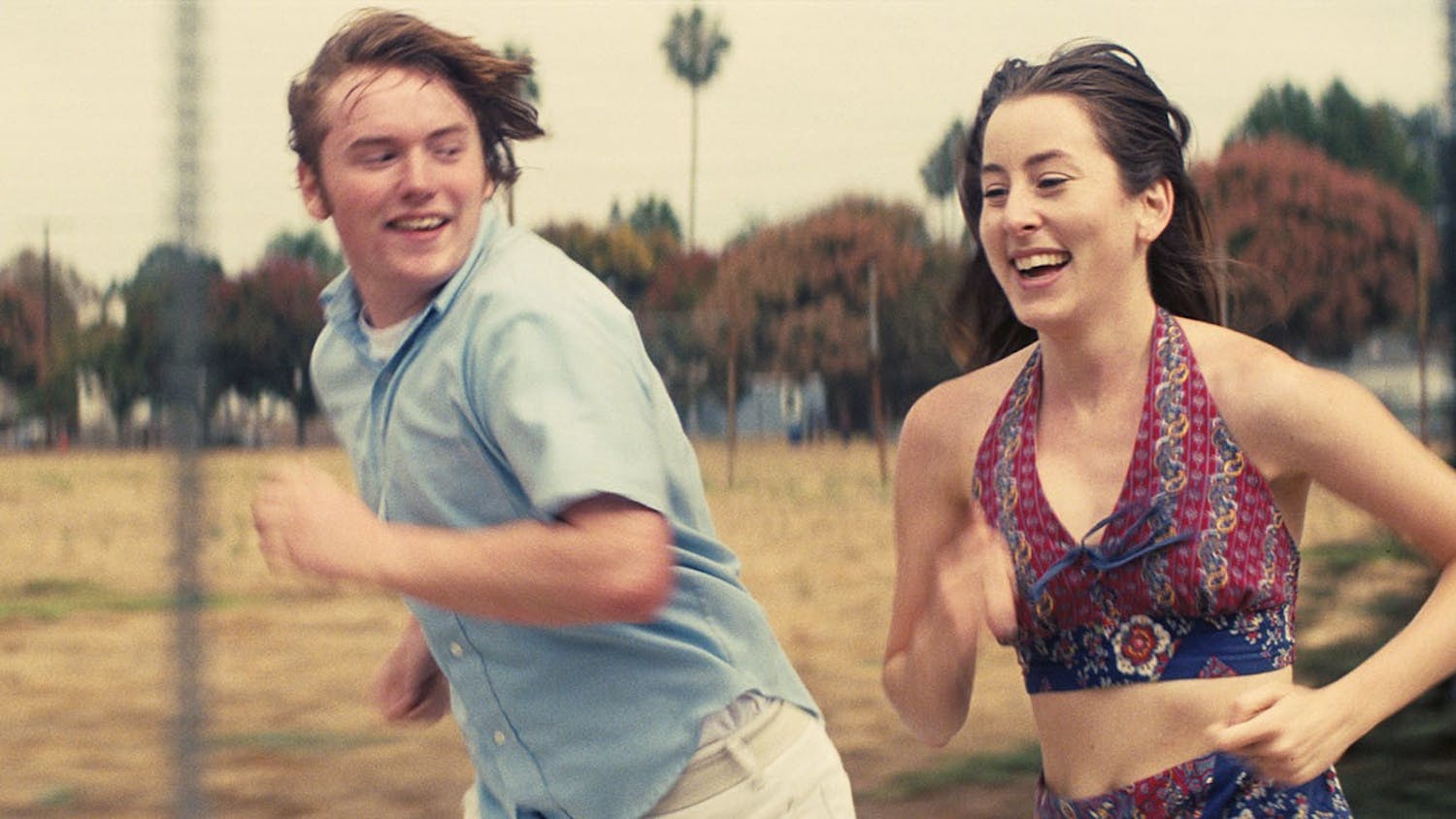