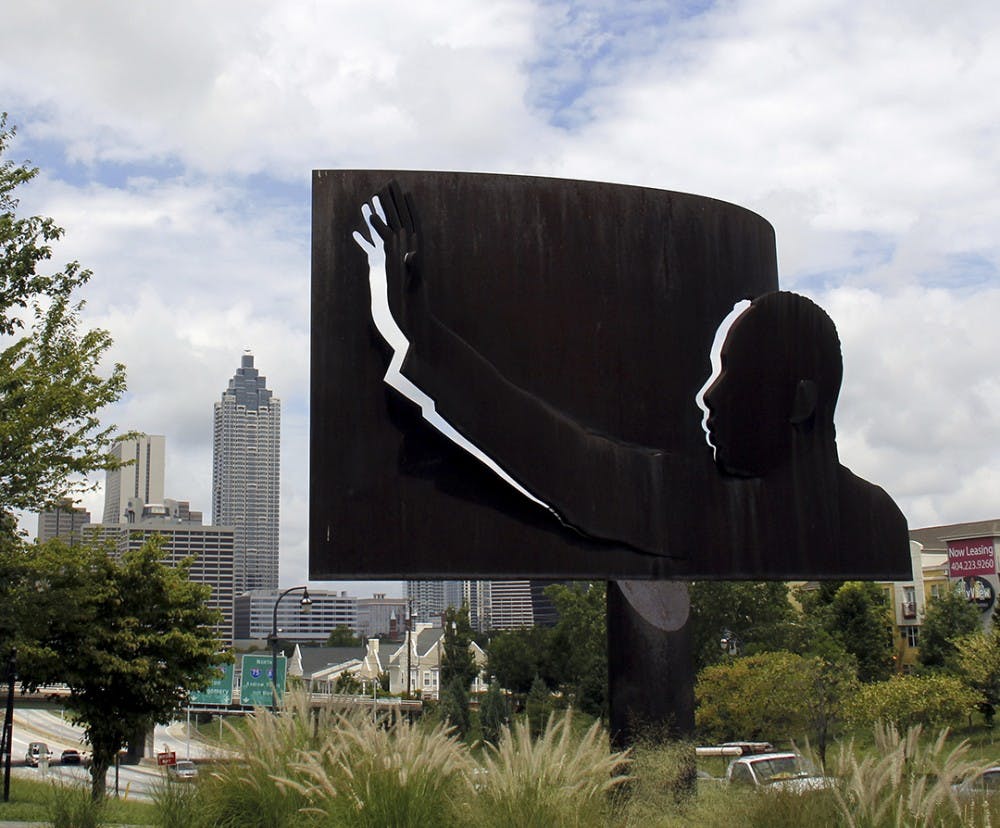 The student in the state: Local politics, business involving students

The USC student can be many things, one of which, for at least a few years, is a South Carolinian. Government at the university, local and state level then directly affects the student body.

The Board of Trustees

"The board's members are business, educational and civic leaders who are either elected, designated or appointed," according to sc.edu. But a recent bill to amend the Code of Laws of South Carolina requires the Student Body President to serve as an ex officio member.

"The student government president shall serve as an ex officio member of the board for the active term of office as president," bill S. 678 says.

In other words, a student representative will serve on the board to ensure that a student voice is heard in the regularly scheduled meetings.

A year ago, Gov. Henry McMaster assumed the position following former Gov. Nikki Haley's assignment as Ambassador to the United Nations under President Trump. In November, he'll seek re-election. Here are his competitors:

Lt. Governor Kevin Bryant (R) — former state senator who managed a family pharmacy with his father and brothers in Anderson.

Power customers to be refunded

The deal offers customers $1.3 billion in refunds, The State reports.

SCE&G is an electric utility under SCANA, based in Cayce. Dominion, based in Richmond, released a pledge of cash refunds of about $1,000 per household to SCE&G customers. The company also pledged to drop SCE&G rates by an average about $7 a month.

The failed nuclear project involved the abandonment of two unfinished nuclear reactors, so even with these promises by Dominion, customers may be charged more in their electricity bills to pay off the debt over about 20 years.

City Councilman Harold Duvall introduced a proposal to do away with extended hours permits for bars in Columbia, many of which are in the Five Points entertainment district.

The extended hours permit currently allows some bars to serve alcohol past 2 a.m.— more specifically, "until sunrise," if the bars meet certain conditions.

There are 21 bars in Columbia with an extended hours permit, 17 of which are in Five Points.

The proposal stems from concern of an excessive drinking issue with college students who frequent the bars. An apparent 39 percent of first-year students alone do most of their drinking in bars.

USC officials agree with the proposal, citing 260 cases of hospitalization for over-consumption of alcohol last year.

“Allowing the district to become one that promotes late-night and early-morning drinking as a primary activity endangers our students, places undue burdens on law enforcement and diminishes the quality of life for nearby residents," the university said in a statement.

Doing away with the permit would have a financial impact on bars who routinely generate revenue late at night, and not just the ones in Five Points.

“It just seems like this is a blanket fix for a problem that is specific to a certain area and certain bars,” said co-owner of The Whig on Main Street, Phill Blair. “That’s what they need to fix, not penalize everybody.”

Duvall made the proposal Jan. 9. There are conditions bars would have to meet in order to keep the extended hours permit, such as no drinking contests or wet T-shirt contests.