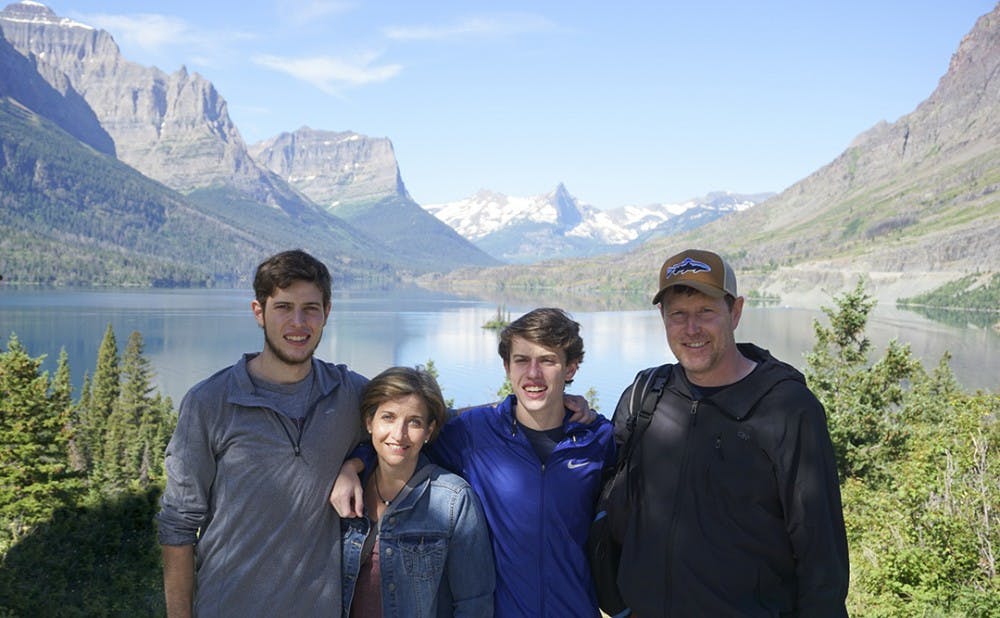 When our older son, Dan, headed to the University of South Carolina three years ago, my wife Cathy and I were sad for ourselves but excited for him. Even though Dan had the opportunity to go to universities in Georgia, he decided USC was best for him. Instead of being 30 minutes away, he was three and a half hours from our home in Atlanta.

That first year, Dan came home quite a bit. Though he would never admit it, he was homesick. Cathy and I were always glad to see him, but when he left we worried if he was getting the most out of the university experience.

During the next few years, something changed for Dan — and, if I’m honest, for us as well.

Over time, we started seeing less and less of Dan coming home from school. At first, we wondered if we were doing something wrong as parents. Were we asking too many questions? Did he feel like we were intruding in his life?

What we came to see is that Dan had begun making his way at USC, meeting new friends and pursuing his own interests, including writing for The Daily Gamecock. While Dan was going through his own transition, we were as well.

I thought back to my own time in college in Atlanta. I remembered going home often to see my parents in Middle Georgia when I was a freshman, but those trips becoming much less frequent as I made more friends. If I’m honest, I also remember thinking my parents might be a bit out of touch with what I was going through in my life.

Eventually, though, things changed for me. I viewed my trips home as something special —something I wanted to do — and evolved my relationship with my parents. I began to draw upon their advice and experience and appreciated how much they cared for me.

Perhaps my transition was reminiscent of Mark Twain’s who said, “When I was a boy of 14, my father was so ignorant I could hardly stand to have the old man around. But when I got to be 21, I was astonished at how much the old man had learned in seven years.”

The good news is I believe that’s what we’ve seen with Dan as well. Though we have seen him less in person, our conversations and texts have increased. He calls us to ask questions, get advice and let us know what’s going on in his life.

With Dan graduating from USC in December and his brother graduating high school in the spring, we are entering another time of transition in our household, not unlike the transitions many of the USC families are going through with freshman entering or seniors graduating from the university.

Building on our experience with Dan at USC, I’m feeling hopeful our family will navigate these upcoming transitions as well as we did the last one. And our family wishes for successful transitions for all USC students and families as well.