Opinion: The FDA is in shambles 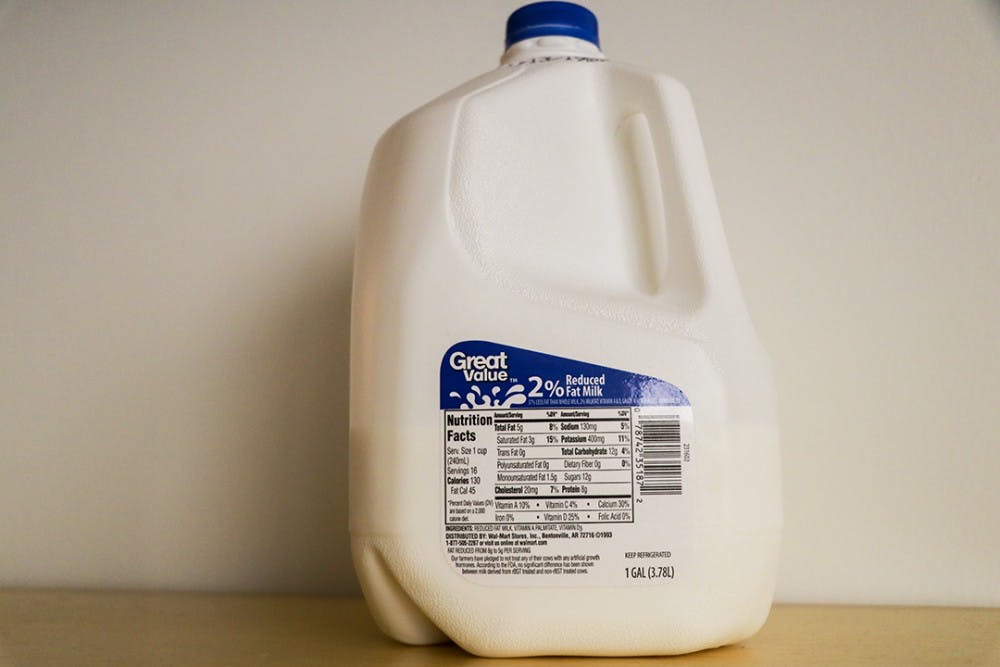 With this record-breaking 35-day shutdown, consumers have to worry about foods and drugs that the unpaid Food and Drug Administration workers could have overlooked. During the first three weeks of the shutdown, FDA operations of inspecting food facilities slowed down and some workers were furloughed.

FDA employees were working without pay, and the risk that dangerous foods that can carry salmonella or E. coli slipped by became a present threat. Because of this, students should know the foods classified as most dangerous when not inspected and how to shop and eat carefully.

There has been an effort to continue inspecting the more high-risk foods and places with prior health violations. These places are being held as top priority while other food inspections are getting back-logged and will pose an issue when furloughed workers get back on the job after the shutdown.

In this way, proper food safety measures at home are being stressed by the FDA and food safety lobbyists. Measures like washing your produce and self-inspecting your food before you eat it are vital. Avoiding ready-to-eat salads, pre-prepared sandwiches, and any uncooked foods is also encouraged at this time. However, meats, poultry and eggs should have the same safety levels because they are inspected by the USDA.

The FDA is also in charge of approving life-saving drugs and treatments. With the shutdown, the FDA budget is being stretched and it cannot approve or accept applications for new drugs being tested. Though it is not known the full impact that this will take, there will definitely be a backlog of drug approvals.

One Bloomberg article argues that the FDA does not do as much as you may think and that food safety is really not all that affected during the shutdown. I disagree, because it only takes one missed inspection for something like salmonella to pass through a factory and infect a whole host of consumers. Though it hasn’t happened yet during the shutdown, the threat is nothing to be overlooked.

The FDA inspects 80 percent of the food produced in the U.S., according to the article. Additionally, 40 percent of FDA workers are on furlough for the duration of the shutdown. We all remember the romaine lettuce catastrophe of the last few months, which occurred when inspections were running as normal. With 40 percent less workers, no funding and the same workload, it is common sense to be wary of any food bought that could be potentially harmful due to bacteria or virus.