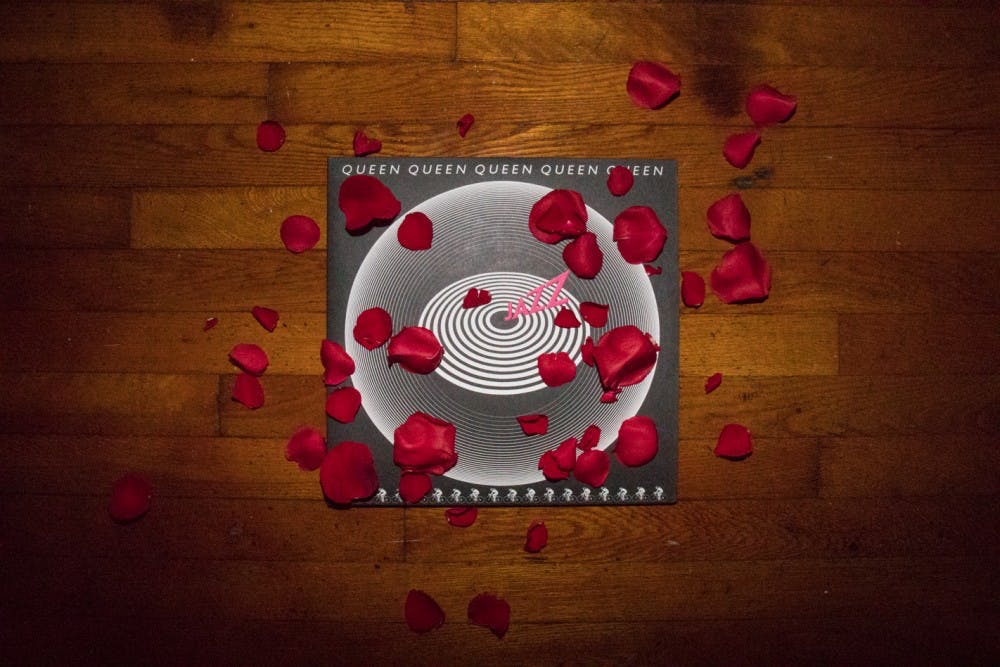 Opinion: Posthumous albums are disrespectful to the deceased artists

When a celebrity passes away, it is immediately known around the world due to the pervasiveness of social media. Twitter is usually full of messages after a celebrity’s passing, commenting on how tragic it was, how they’ll be missed or that their legacy will live on.

In the case of musician deaths, they can leave behind a substantial number of unfinished tracks. There’s usually a strong possibility that the music that was left behind by the artist was not good enough in their eyes and they had planned on reworking it or completely throwing it away. Since there is no way to truly know what the artist wanted, it is disrespectful to publish their work when they are gone and cannot work on it themselves.

Not too long ago, the young rapper Lil Peep died from a drug overdose at 21. Lil Peep had been known to release his music independently and with little help from the massive industry infrastructure. He was particular about who he collaborated with and didn’t want to work with a company that would control his music. So, when Columbia Records decided to release a Lil Peep posthumous album, many said it was exploitation of a young, promising artist’s legacy.

Lil Peep can no longer stop people from taking his work and profiting from it. The argument that releasing this music honors his legacy implies that the music he had released when he was living wouldn’t already keep his memory alive.

The album included a song with XXXTentacion, which caused controversy because some have said that Lil Peep did not like XXXTentacion and wouldn’t have agreed to working with him. This is completely disrespectful to his memory because he wouldn’t have wanted to work with someone he didn’t respect.

In the case of Michael Jackson, he had been in the music industry for over four decades and left behind hundreds of unfinished tracks. Jackson was known to be a perfectionist and was never truly satisfied with his music, according to Akon. Sony Music, who Jackson had worked with a lot, had desperately wanted to get their hands on his released and unreleased music for years. Jackson did not trust Sony for this reason, knowing Sony wanted to profit off him.

After Jackson passed, Sony Music released a posthumous album — “Michael” — even though it contained music Jackson had not completed. Many even questioned if a few of the songs on the album were Jackson’s voice, including his mother Katherine and sister La Toya.

Even if the songs feature some of Jackson’s voice, it is obvious that the songs themselves were not a creation of Jackson, which is disrespectful to him because he wouldn’t have approved of this when he was alive. He wouldn’t have wanted Sony to have complete control over his music, and since he was a perfectionist, he would’ve wanted to make the music as good as it could possibly be.

It is clear that the creation of posthumous albums is solely for companies to gain a large amount of money from deceased artists. They know people will buy the music as a way to hold onto them. However, I find that the best way to keep a connection you might have to a deceased artist is to listen to their legitimate music and appreciate the amazing work they released while alive that made them the legends we remember.