Opinion: Democratic socialists are not for real socialism 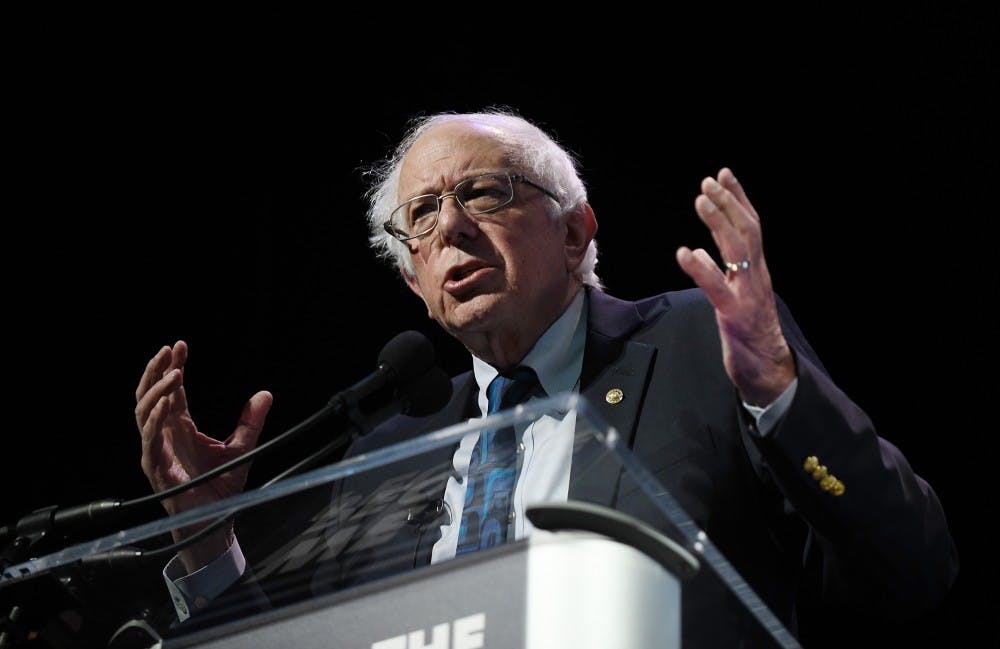 Socialism is having a moment in America. The ideology has been highly taboo for generations, yet for the first time in America’s political history, it seems safe to label oneself a socialist. In fact, the majority of democrats now openly identify as such, something that would have been inconceivable just a generation ago. With our long and sordid history of Red Scares and McCarthyism, a sudden love affair with socialism is both bizarre and oddly refreshing.

This is no doubt due in part to the meteoric rise of Bernie Sanders and Alexandria Ocasio-Cortez to political stardom. The problem, though, is that what Sanders and Ocasio-Cortez represent is not traditional socialism, but the much milder ideology of social democracy.

The political vision of these leaders is not really socialistic in any meaningful sense of the term. In their system, the hierarchical workplace and its wage labor system remains completely intact, something that would have horrified the traditional socialists.

While leftist theorists have had famous disagreements, they have largely been unanimous in their complete condemnation of the wage system, with many comparing it to slavery. Likewise, in social democracy the means of production remain in private hands, something that is also incongruous with most historical conceptions of socialism. Socialism is not about expanding government benefits, but the complete abolishment of the private ownership over the means of production and the reign of capital.

This hailing of Bernie Sanders as a socialist hero highlights America’s lack of knowledge when it comes to non-liberal ideologies. Expansion of the welfare state, while something that socialists might approve of, is not socialist. In fact, the modern welfare system was conceived as an anti-socialist measure. Otto von Bismarck, hardly a champion of radical egalitarianism, created the welfare state in order to gain support from his socialist opponents. Similarly, universal college may be socialistic to some extent, but the true end goal of any authentic socialism goes beyond mere public education, seeking instead the complete replacement of the free-market paradigm.

In the end, what social democracy really amounts to is a milder, gentler form of capitalism. The inequities between worker and capitalist would still remain, but with the working class being thrown a few bones here and there.

This is the heart of issue: Socialism is by definition a radical ideology, one that seeks to totally upend the capitalist system from the ground up. Social democracy, in contrast, merely offers reforms to the current system. It is, in this sense, fundamentally anti-radical, diluting the socialist spirit and replacing revolution with reform.

To conflate socialism with Nordic-style welfare states is to seriously misunderstand the meaning of the term. While generous government programs and a robust social safety net may indeed be seen as an improvement over capitalism, genuine socialists seek to go well beyond this. The “socialism” of Sanders and Ocasio-Cortez would be an offense to Proudhon, Marx and DuBois.

Words have meaning, and to reduce socialism to free college and universal healthcare is to belittle the ideology’s history. What Sanders and Ocasio-Cortez stand for is emphatically not socialism, but rather a reworked version of capitalism. While I am not a socialist myself, I can’t help but cringe at the thought of expanding public education as some radical paradigm shift. The new generation of Democrats may usher in a new political age in America, but it won’t be a socialist one.