Head to Head: Michael Jackson is not guilty of assault 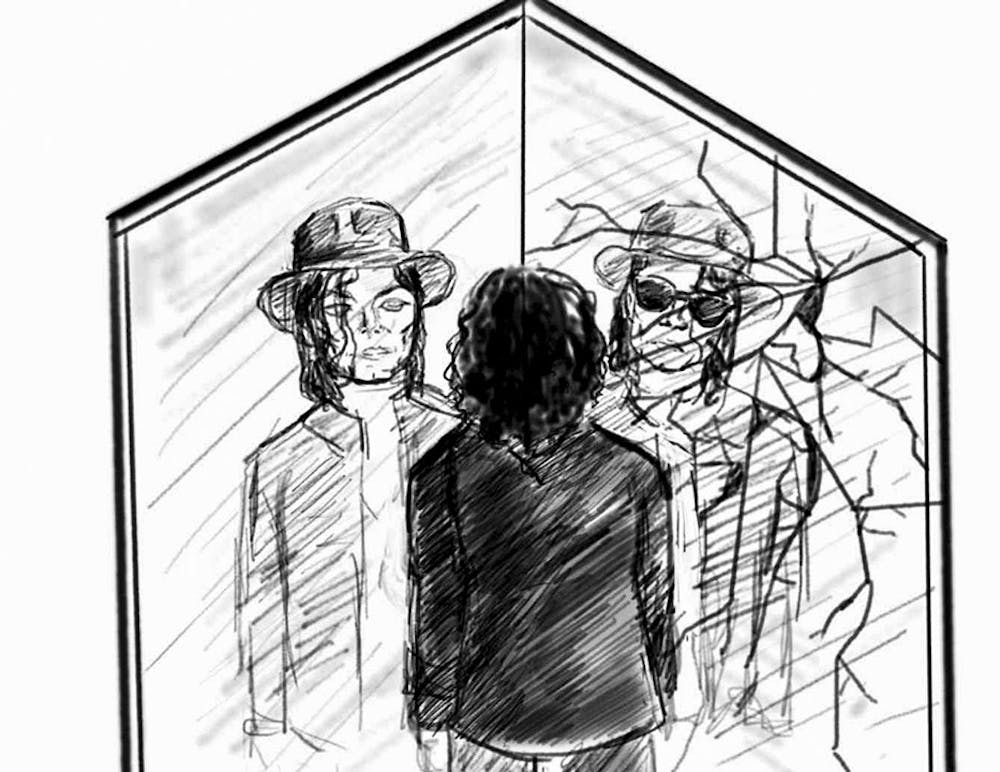 After the release of the documentary "Leaving Neverland," the issue of Michael Jackson’s possible sexual abuse of children has resurfaced.

The problem with this topic is that Michael Jackson is no longer alive to defend himself, and he was previously acquitted of all counts of sexual misconduct. Additionally, the men who spoke out against Jackson in "Leaving Neverland" previously said under oath that Jackson had never done anything to them.

This means these men are unreliable, and it is only fair to show both sides as Jackson can no longer speak for himself.

One of the late artist's biggest defenders is Macaulay Culkin, a child star who befriended Jackson around 1990. He said the allegations against Jackson are “absolutely ridiculous” and that nothing sexual ever happened between them.

Taj Jackson, Jackson’s nephew, also repeatedly backs up his uncle on Twitter and plans on making a documentary in Jackson’s defense. For more information, his Twitter account has multiple threads giving facts to prove Jackson’s innocence.

Diana Ross, a close friend of Jackson, has also come out to defend him. Ross has known Jackson since he was very young and was part of the reason his career took off with his brothers the Jackson 5.

“This is what’s on my heart this morning. I believe and trust that Michael Jackson was and is A magnificent incredible force to me and to many others. STOP IN THE NAME OF LOVE,” Ross tweeted in Jackson's defense.

Ross was around Jackson so much when he was growing up that she would likely know if he had ever done anything to children, and she has no reason to lie about his actions.

It is also possible that the alleged victims, Wade Robson and James Safechuck, lied about their stories.

In a case like this, where there is vague evidence on each side, and one side is deceased, it is almost impossible to know the full truth. It is best to not jump to conclusions and immediately believe the person to be guilty just because of all the hype on social media.

You should draw your own conclusions based on the evidence from both sides and go from there. Always remember to do your research and know what and who you are supporting, because people can always lie.