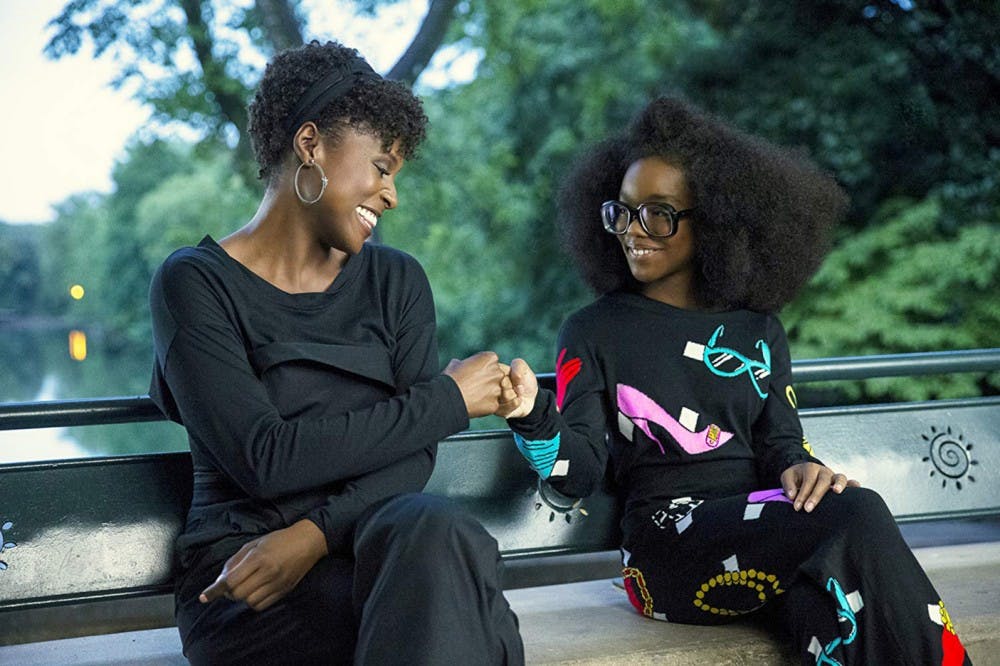 Column: Exploring the feminist revolution in the media

In the past few years, the feminist movement has grown substantially, and people are discussing and acting upon the inequalities between the men and women, now more than ever.

Feminism has intensified, but what exactly does it mean?

A basic definition of feminism is the belief that everyone should have the same rights regardless of gender. Feminism as a concept is not against men specifically; its goal is to even the playing field.

Gender inequality is not only seen in compensation. Yes, the pay gap is a large part of the problem, but there is also an issue in the disproportionate amount of women to men who appear on and are behind our television screens every day.

Not only are women paid less, but they are also shown less. This does not only take place in film. Women are underrepresented in production, newspapers, broadcasts and more.

If men are shown more frequently than women in the media, how is this affecting the young minds of girls in the world?

Actress Marsai Martin is currently working to change this. Martin will become the youngest executive producer of a major Hollywood motion picture this spring when "Little" hits theaters.

Not only is she producing this movie, but she also co-stars in it. Martin is currently 14 years old, but she was only 10 when she pitched the idea to executives.

Martin is a female leader in our society; she is someone for young girls to look up to and aspire to be like. We need more women to be given chances to prove themselves as equal to men.

Many people tend to have this fear of the word “feminism,” because they believe it holds a negative connotation or that all feminists are radical. This is not always the case.

From the average person’s view, it may seem like there is no problem to fix in our media. But the implicit biases that we are subjected to everyday through news, TV, etc. are influencing our beliefs whether we know it or not.

Women and men have to continue to improve this gender disparity in order to set an example for our younger generations, who will eventually take our place to lead our media and society.