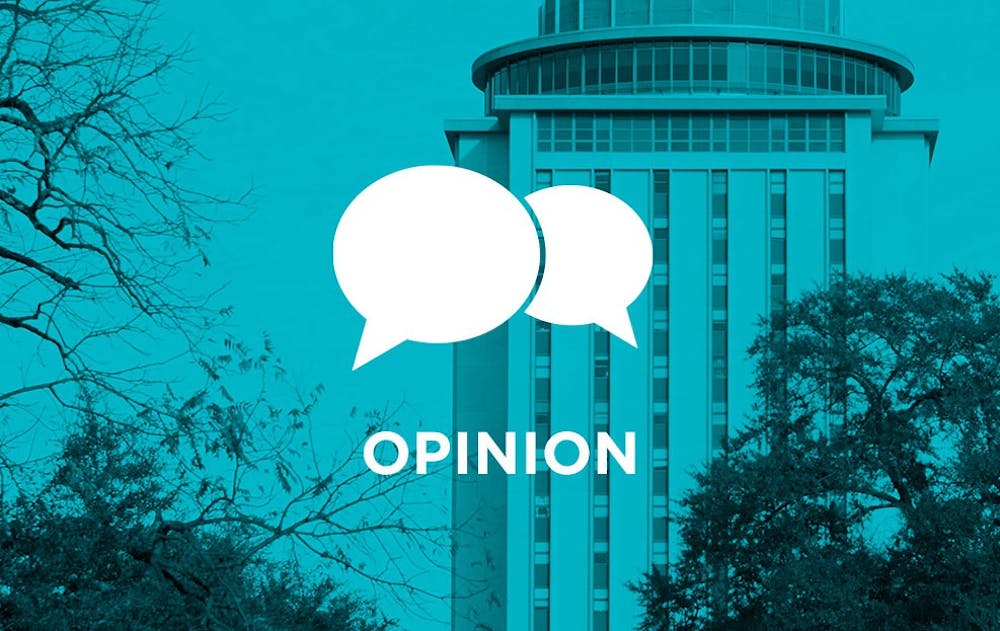 With the much needed rise of outspoken women in media and government, important campaigns such as the #MeToo movement have shed light on misogyny in the workplace and women’s everyday lives.

Both women and the media have rallied around this and other causes, condemning the male gaze and objectification of women. Women are worthy of the same respect given to men both in the workplace and in their portrayal in the media.

In spite of these movements, many magazines are left in a hypocritical position, rallying under the name of feminism while objectifying men in the same way that women have been for centuries. Although this objectification is not as socially ingrained as that of women, there should not be a double standard as to whether people — male or female — are regarded for their bodies rather than individuality.

This trend is typically found in magazines catered to women, especially in Snapchat’s magazine publications.

Later in the story, a gif of Nick Jonas removing his shirt appeared with the title “Share & Spread the Joy.”

Other magazines also embrace this practice, including Cosmopolitan, which released an article called "Why It's OK to Objectify Men's Bulges," claiming that because men have not been historically and institutionally objectified, they should have no reason to complain when they receive the same treatment.

In response to a man’s discomfort with his objectification, the magazine says “Boo hoo,” referencing how much worse women have it and stating, “It's only fair that both sexes are objectified equally.”

Encouraging more objectification as a means of evening the scales is not only wrong, but counterproductive and damaging to the name of feminism as well. These messages distort the meaning of equality, changing it from equal respect of all to the proportional mistreatment of all.

Women have historically endured and currently face far more gender discrimination than men, but this systemic sexism does not morally absolve women from the bias or objectification that they might impose upon men.

The mixed messages in media are harmful to all sexes. In the continual fight for equality, women should not stoop to the level of their oppressors, but rather hold all individuals to a standard of respecting all people, regardless of sex.