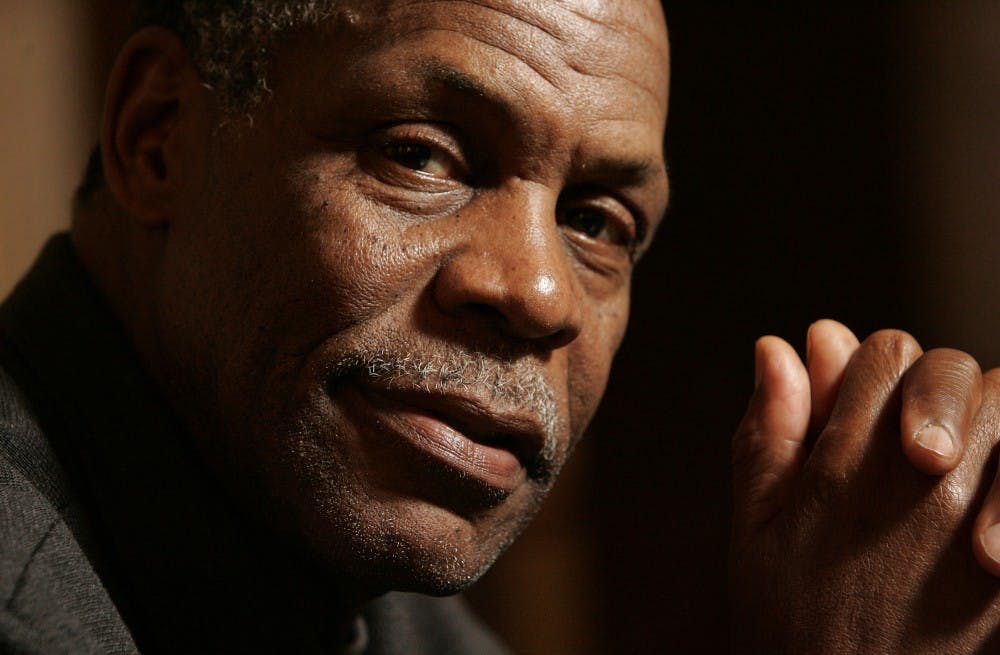 Retro Review: A family's connection is threatened in "To Sleep with Anger"

Movie: To Sleep with Anger

In “To Sleep with Anger,” a man who has become a drifter tears apart a church-going black family in South-Central Los Angeles. Present throughout the film are tense themes of good and evil, old and new and heaven and hell.

In the beginning of the movie, the family are shown as morally upright, active Christians, but with the introduction of Harry (Danny Glover), the charismatic old-acquaintance, the family and their friends seem divided.

The family, which does not have a last name, is made up of three subsections — the grandparents, Gideon and Suzie; their eldest son, Junior; Junior's family and their younger son, Babe Brother; and Babe's family.

When Harry meets Babe Brother, he spreads rumors about Gideon's past, stirring up trouble. Babe Brother trusts Harry over the family, as the characters one by one realize Harry’s devilish nature.

The drifter takes advantage of the family's kindness, and brings friends and community members into the fold of his immoral, bon vivant lifestyle. He causes chaos in the family order and tempts those around him.

The first few scenes with Harry give away his forced character. Harry is disingenuous and superstitious. Gideon's grandson Sunny swipes Harry’s feet with a broom in the first scene. Harry breaks his charming character and scolds the family.

These superstitions aren’t taught in their household and are against their religion. During the next scene, Sunny reaches for the rabbit’s foot attached to Harry’s knife, which he is scolded for again. These two characters don’t interact until the climax of the movie.

Reoccurring elements of the neighborhood heightens the film's sense of realism. A young neighbor poorly plays the trumpet until the end and is a main talking point for the family, distracting them from Harry. The movie also has a distinct theme surrounding birds, which sometimes act as indicators of ominous upcoming events.

This film on its surface may seem a bit underwhelming. Films with a simple plot line have to show the depths of actors' abilities to truly evoke emotion and stay believable, and this film does just that. The acting in “To Sleep with Anger” is phenomenal and the actors really seem to be chosen well for their roles. The family's physical and emotional expressions of the family are remarkably well done.

The shot design and scene locations are vibrant and entertaining. Although much of the film takes place inside the family's house, there's always something engaging to look at. Most of the actors are enamored with objects from around the home, a mix of early 1900s antiques and modern appliances, as well as pictures of family members from different time periods.

“To Sleep with Anger” has a predominately African American cast and was directed by Charles Burnett. This sleeper hit won multiple Independent Spirit Awards and was nominated for numerous other awards. It is in the National Film Registry.

I would recommend this film to anyone reading this review. The movie isn’t old enough that it seems dated to a younger audience. While the plot line seems simple, it's interesting to see how character dynamics play out. As much as I want to spoil the ending, I really recommend you watch this movie, it isn’t that long and is a great cultural piece of its age.

“To Sleep with Anger” is free with Amazon Prime Video.