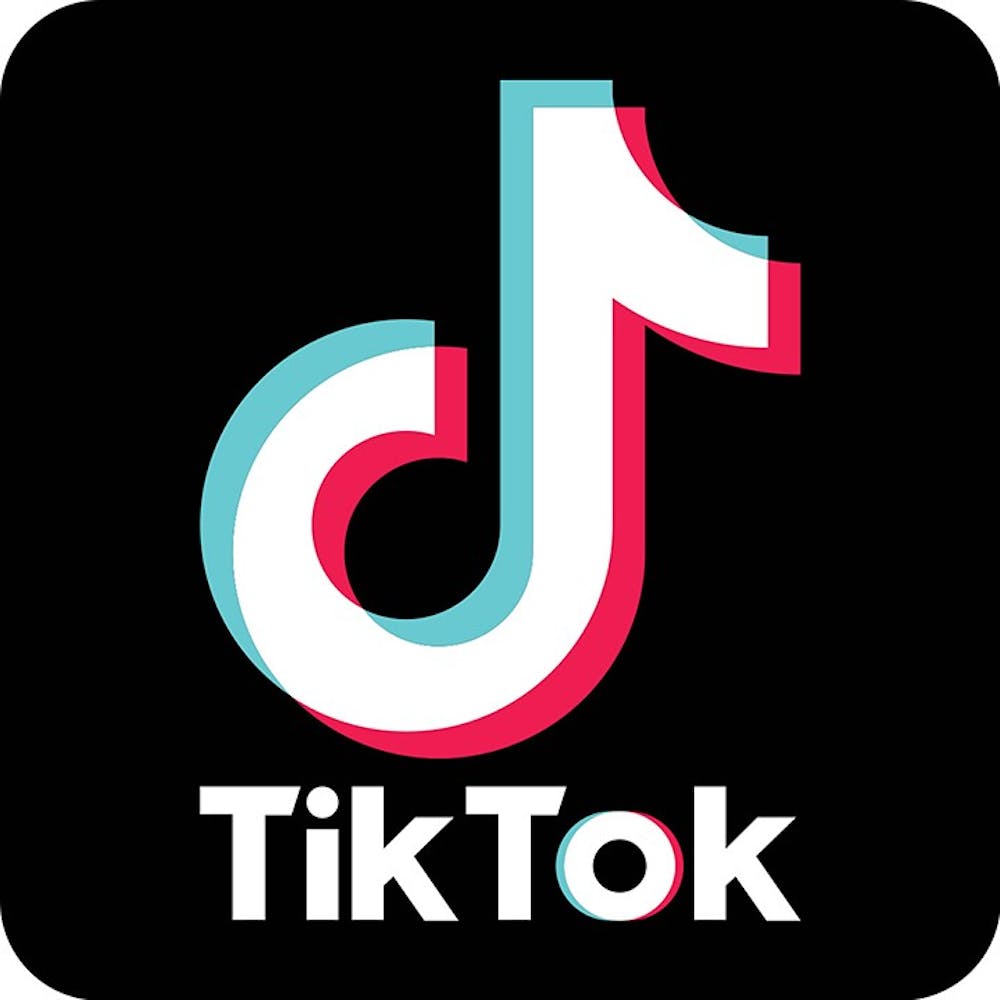 From Jared who’s 19 and never learned how to read to all those chickens, Vine entertained users with viral content from its founding in 2012 until uploads were disabled in 2016.

The smartphone app was the perfect breeding ground for viral content. The six-second limit allowed users to consume a wide variety of content in a short time — ideal for capturing audiences with a minute to kill on their phones — and the sharing function of the platform gave it the capability to spread videos like wildfire.

If the internet was ever in need of a new darling, a Vine would swoop in and rescue us from boredom and awkward silences.

That’s another thing: Because they’re so short, and almost universally-known among internet-savvy young people, Vines are easy to reference for laughs. You’ve probably heard someone holler “What are thooooose?” upon seeing a notable pair of shoes, or cheerfully tell a friend “Merry Chrysler” when holiday season rolls around.

If nothing else, “Do it for the Vine!” became the “Hold my beer” of a generation of tweens and teens brought up consuming and creating content on the app. Quick, digestible and shareable, Vines were the pinnacle of internet humor for a chunk of the last decade.

Needless to say, when the app saw new uploads disabled, internet users were shocked, and they grieved the app with outrage and humor. The period saw a resurgence in attention to the app’s most iconic content. “RIP Vine” compilations gained popularity on YouTube, with users uploading compilations of obscure vines, personal favorites and more.

With the fall of Vine, internet users turned to another platform for their short, viral video fix: TikTok. TikTok, much like Muscial.ly and other lip sync apps, allows users to create short music videos.

TikTok sets itself apart by also giving would-be internet comedians the chance to create short, Vine-like, non-music videos (although it is arguably most known for its musical content). In fact, having merged with Musical.ly in 2018, TikTok pretty much dominates the market for this kind of content right now.

But unlike Vine’s reliable stream of meme-worthy content, TikTok can be a little more hit or miss (if you will).

With creators and viewers from all kinds of demographics — the app has tons of users in Asia, and attracts wildly different American subcultures, from Facebook moms to E-girls to elementary school kids — it’s much harder to narrow down the content stream to find the widely shared niche humor that made Vine so special.

TikTok cringe compilations are widespread. Its notoriously annoying YouTube ads are a meme in and of themselves. While TikTok might not be in on the joke, its content is doing numbers.

While TikTok has certainly gained popularity in its own way, catering to different audience in different ways, the cultural moments Vine seized upon is lost to the ages, retired with the app itself.

The key difference between the two platforms is that Vine users were laughing with content creators, building massive cultural inside jokes. But with TikTok, there's a shaky combination of sincere creators and ironic viewers, offering a different kind of humor.