Opinion: Being a black freshman at USC 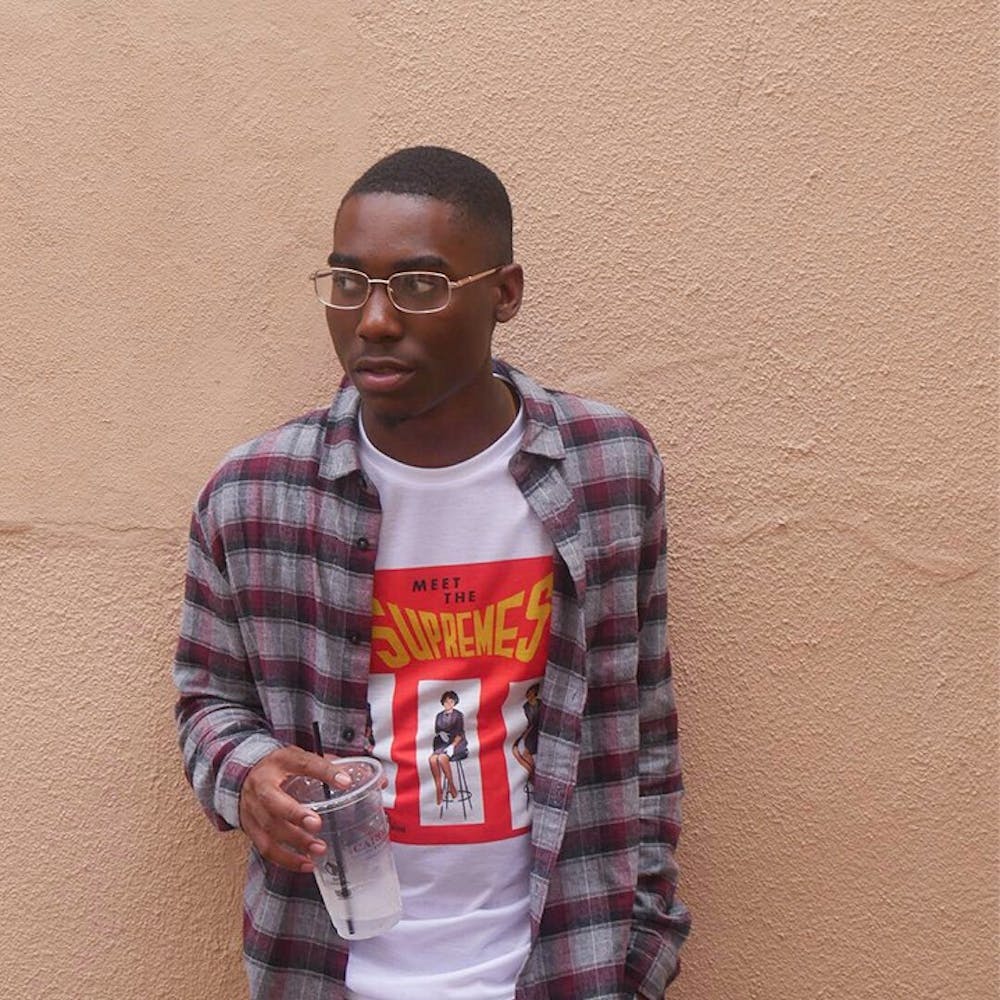 When my acceptance letter arrived from USC, I was excited, to say the least. Getting into college is supposedly a crowning achievement, especially for a black man. The United Negro College Fund says that black males boast an alarmingly low college graduation rate nationally. So, with this and my mother’s expectations, I saw it my duty to accept this challenge fearlessly.

However, freshman orientation immediately gave me second thoughts. Essentially, those two days were brutal and lonely. Coming from a small, predominantly black town and high school, I experienced abrupt culture shock. I felt like a fish out of water. I was exposed to white environments through the TV and internet, but never in real life.

I rarely came across a student that looked like me on campus, and alienation set in as people created their own cliques while I was by myself. Even though my entire orientation experience wasn’t awful, I contemplated if I really wanted to attend this school. I just didn’t feel like I belonged.

My first couple of weeks on campus were not much better. I was uncomfortable in classrooms where I was the obvious minority and, sometimes, the only one. In a class involving race and gender, I dealt with pressure of my input being representative of my entire race. There were others too, such as University 101 where I was one of two black students. Receiving side-eyes and palpable apprehension was exhausting, slightly intimidating and furthered my speculation on if I made the right decision.

Fortunately, it didn’t take long to find a community and make friends at USC. I gravitated towards my fellow black students, who easily welcomed me. Soon, I felt comfortable socializing, waving and shaking hands with many familiar faces. Being a part of this community and joining organizations — including Multicultural Assistance Peer Program and Association of African American Students — helped me feel at home.

Because we are a small percentage of the students here, there’s a lot of solidarity and unity within the black community at USC. The connections I made with other black students gave me opportunities to alleviate and navigate the unspoken hostility from my white counterparts. It made my transition to life at a predominantly white institute (PWI) much smoother.

While this covert hostility usually presented as microaggressions, there were some blatant incidents. Those included the “N-word” being smeared on the door of a black student, and a white student “joking” about hanging one of my friends. Even before I stepped foot on campus, there was an incident in which explicitly racist posters were taped up in Gambrell Hall.

Although these incidents didn’t happen to me directly, they demonstrated how unwelcome students such as me are to a certain demographic. Before college, I was never exposed to firsthand racism, which was unsettling and disheartening.

I don’t mean to villainize or antagonize the white population at USC — many were warm and courteous. However, the crude actions of some far outweighed the hospitality of others. Because of this, many black students might be hesitant to attend a PWI, but your ethnic identity does not and should not have to be compromised because of external sources.

There is always a community of people fighting the same battle as you, and you are never alone. I might not attend a school where we swag surf at sporting events or where the curriculum is designed for students such as me, but I am learning to be OK with that. That said, I’m looking forward to my years here, and I can’t wait to walk across stage in 2022 for my diploma.