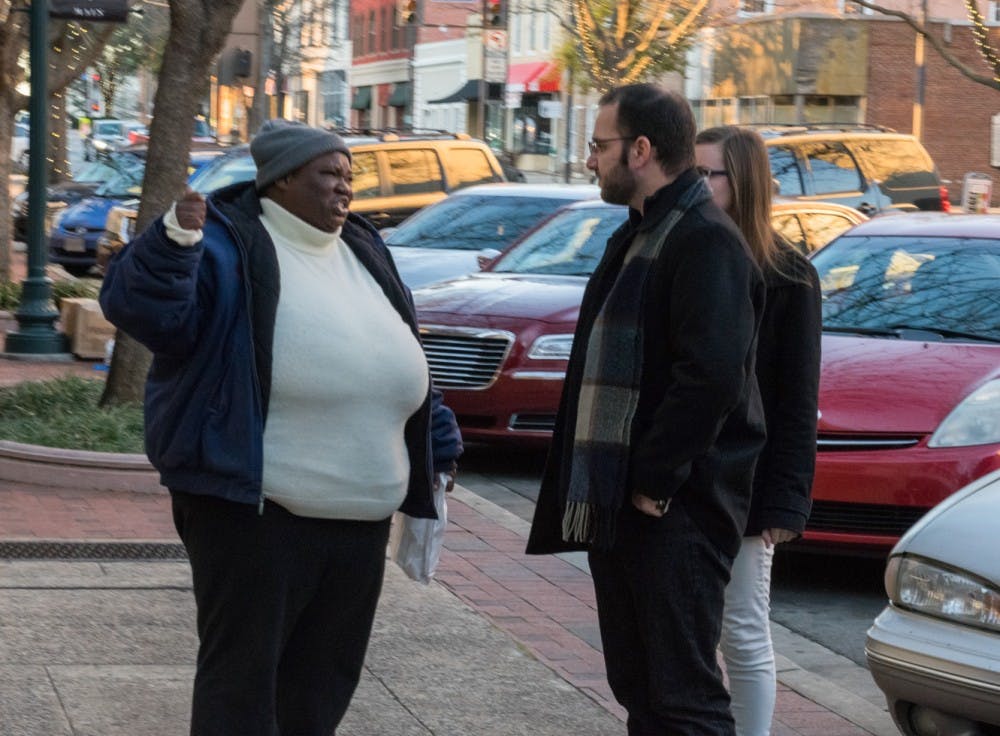 Each morning on my commute to work, I play music and drink my coffee. I’ll take my headphones out to greet the shuttle driver, but then proceed to get lost in whatever song I am listening to and prepare for the day ahead.

However, one dreary Friday morning, I broke that routine, and I do not regret it one bit.

I got on the shuttle and realized the driver and a student were engaged in a deep conversation, and I could not help but turn off my music and listen. The two were drastically different, yet had so many commonalities. The student, a young man studying here from another country, and the driver, a woman who spent her entire life in the United States, were talking about the importance of hard work and how our struggles help build us into stronger individuals.

If I had not taken out my headphones that morning, I would have missed out on an amazing conversation that I feel rarely happens nowadays. Two people who did not know each other were taking time out of their day to not only engage in conversation, but also to share their thoughts on what they thought hard work should entail and how we can better ourselves.

They shared life experiences, exchanged family backgrounds and told stories of how setbacks had the ability to change their perspectives. The two came from totally different backgrounds and had a significant age gap but were able to connect over common experiences.

I have no clue as to how the conversation began that early Friday morning, but I am so thankful that it did. Seeing this play out really challenged me to take some time to reflect on my social interactions, or lack thereof. Conversations such as the one that took place should not be an anomaly. It was such a great feeling to put my phone down for once and just sit back and listen.

Taking time to disconnect from the digital world and sit in that moment made me realize how important face-to-face communication is, no matter where it might take place. I will strive to set my phone down when in social settings and give individuals my undivided attention in order to put forth more meaningful conversation. Yes, social media can be a good way to communicate with others, but it cannot truly replace social interactions in the present.