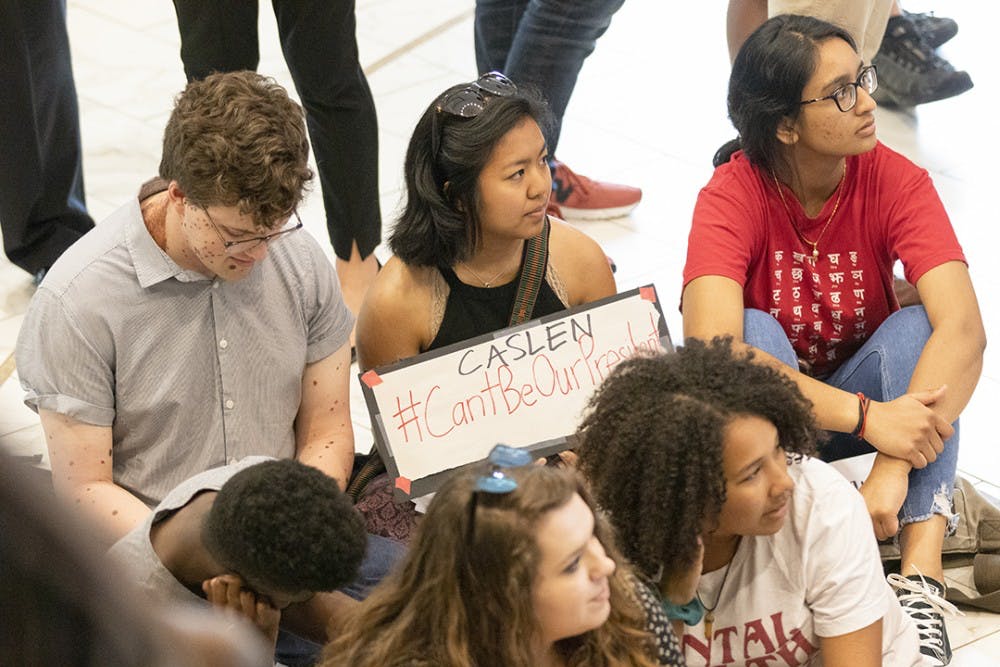 Letter to the editor: Board of Trustees should not bow to McMaster's pressure

A letter to the editor and for the members of the Board of Trustees,

I write with great frustration in response to news reports that Governor McMaster is pressuring members of the Board of Trustees to move forward with a vote on the appointment of Robert Caslen as the next president of the University of South Carolina.

To be sure, there is much to admire about Caslen, including his service to the country and his tenure as the Superintendent of the United States Military Academy (West Point). It is clear to even the casual observer, however, that Governor McMaster is attempting to circumvent the opposition of faculty and students to Caslen’s appointment. As an alumnus who proudly served as a student ambassador at the university and who makes a monthly contribution to USC's Department of Political Science, I am struck by this seeming disdain for the expressed preferences of the core constituencies of the university. Moreover, I am troubled by reports that some members of the board find this move a good, reasonable and acceptable one.

There is much that divides this country, and these divides shape the experiences of students, both inside and outside the classroom. As an early career scholar learning to navigate the intricacies of a major research university that places many demands on its faculty, I can also tell you how important it is to have a leader who understands what it means to be a faculty member at an institution like the University of South Carolina. Simply put, the University of South Carolina is not West Point, and the kinds of skills that may have served Caslen well at West Point are not the full set of skills needed to manage a major research institution like USC.

I, and many others, will be watching closely.