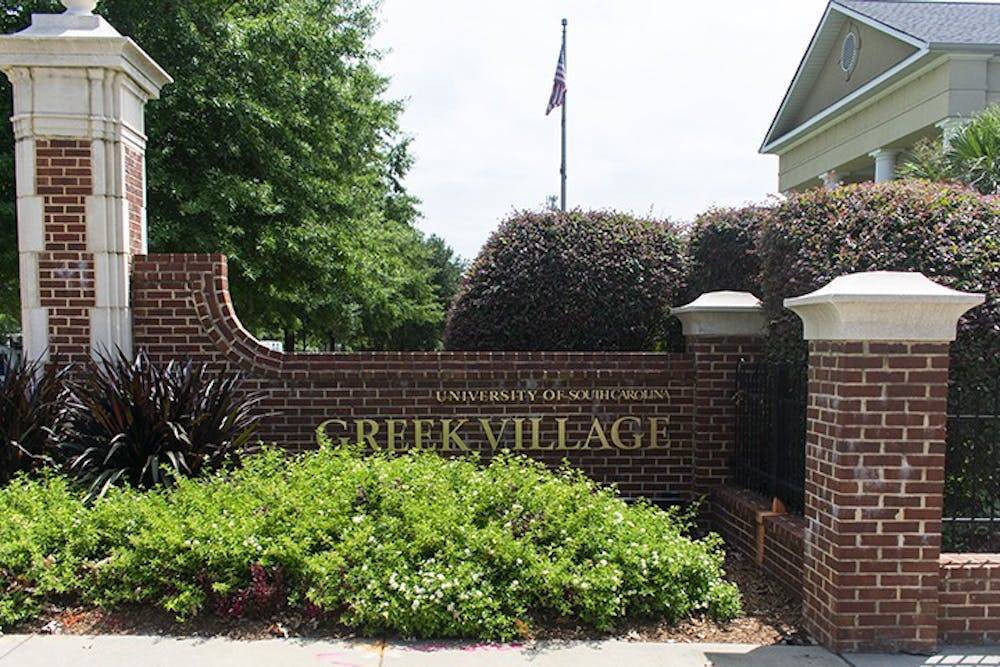 Authorities are investigating a death that occurred on the 500 block of Lincoln Street, according to coroner Gary Watts.

USC authorities called South Carolina  Law Enforcement Division (SLED) about the death Tuesday morning, according to SLED spokesperson Thom Berry. Under the Jessica Horton Act, the campus police chief must notify SLED "if there is a death resulting  from an incident occurring on the property of the institution."

"As you may have heard, our campus has experienced a tragedy Tuesday with the apparent suicide of one of our students," the email reads. He also said it was a male student.

Watts said he cannot confirm if it was a death by suicide and more information would be released Wednesday.

At least five police cars were present at about 1 p.m. Tuesday in Greek Village, which includes the 500 block of Lincoln Street. At the same time, students were seen in front of the Sigma Alpha Epsilon (SAE) fraternity house crying and hugging each other.

House corporation president Courtney Leavitt said the student was in his second-year and had moved into the fraternity house a few weeks ago.

Students held a vigil in front of the SAE house at 7 p.m. Tuesday night.

This story was updated at 10:33 p.m. on Tuesday, Aug. 27 and will be updated as more information becomes available.