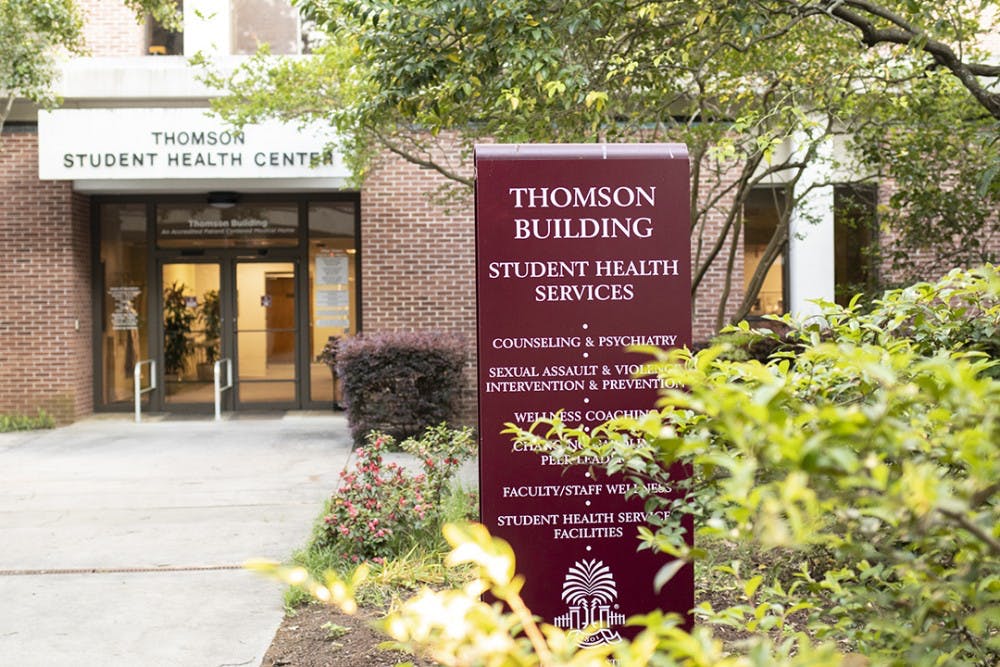 The topic of mental health has long been stigmatized by the general black population, with many older members of the community reducing legitimate disorders such as depression and anxiety to “weakness” or “the devil.” This stems from generational trauma, inaccessibility to mental health resources in black communities and the overt spirituality of the black community.

Oftentimes, black kids are told by their elders (peers, as well) that prayer is the answer to their problems instead of being encouraged to seek out professional help. The Pew Research Center reported that African Americans rank among the most religious of any ethnic group in the United States, with nearly 80% identifying as Christian, so it’s understandable why this is the case.

While methods such as prayer can serve as a temporary crutch for some, it is most definitely not a substitute for medical help and ultimately leaves mental illness untreated. As a result, more black youth are taking their own lives than ever.

Many black people regard mental illness as a “white people thing.” Due to the plethora of mass murders perpetrated by white males over the years, we are used to the media characterizing them as mentally ill, and we try to stray as far away from that label as possible — and even sometimes mock it.

It can be embarrassing and slightly intimidating for black kids to admit deteriorating mental health to peers, so many of us choose to suffer in silence out of fear of being judged. While black people are just as likely to suffer from mental illness as their white counterparts, they receive exponentially less adequate mental health care and, in turn, are less likely to be formally diagnosed with mental illness.

Appearing strong and invulnerable at all times is one of the many pressures black youth face in the 21st century. It is how most of us were raised by our parents, and how they were raised by their parents. Taking the hardships that our ancestors endured and the marginalized status that we still hold in the modern world into consideration, individual problems that we face today — such as mental illness — are viewed as trivial and not taken as seriously as they should be.

This mindset within the black community proves to be more detrimental than anything. We must understand that it is OK to not be OK and realize the importance of seeking proper treatment for mental illness. Mental health must be met with the same urgency and regard as physical health. It is up to our generation to shift the narrative about mental illness in the black community for the better. A problem can’t be solved until it is addressed.

Following the recent death by suicide on campus, I urge anyone, regardless of race, gender, ethnicity or sexuality, who has had thoughts of self-harm to seek help — even if that just means talking to a close friend or a family member. We all matter to someone, and no life deserves to be cut short.

You are not alone.