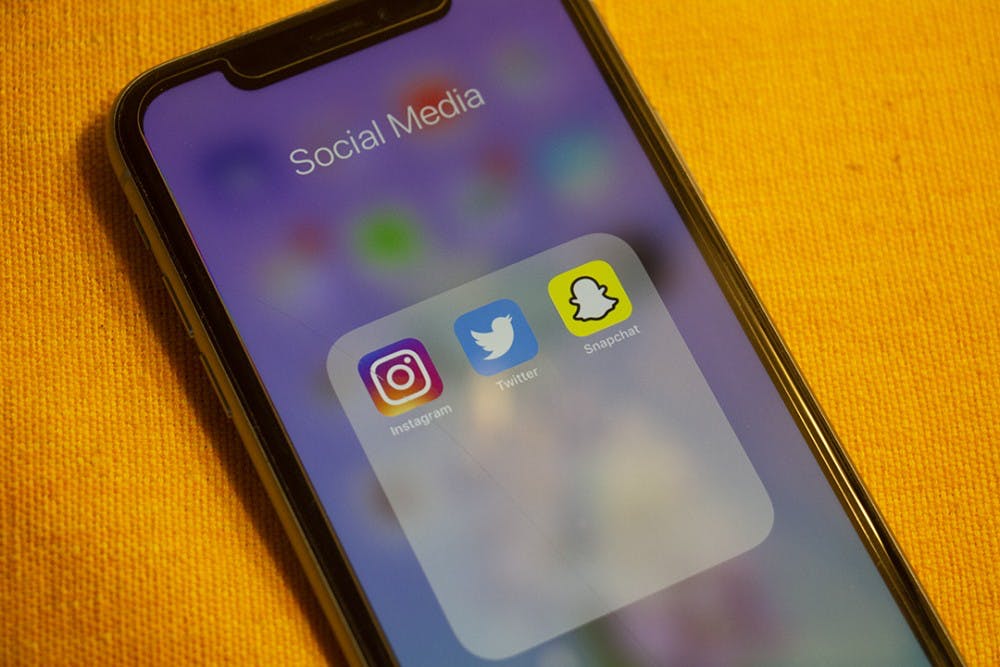 Conventional wisdom says it is good to spend time with people different from you. The rationale is if you spend more time with someone (or a group of people), you will grow to understand them better and be less likely to retain stereotypes about them.

This isn’t just some hokey moral pulled from an after-school special; the research bears this out. The phenomenon is called the contact hypothesis.

This hypothesis isn’t just restricted to race relations. In 2006, a meta-analysis by Thomas Pettigrew and Linda Tropp found the contact hypothesis had been applied to numerous kinds of in-group/out-group relationships with similar results: In each case, contact reduced prejudice.

From a cursory look at the data, it would make sense to transpose this framework onto social media — after all, what is social media if not a matrix of intertwined contacts? When you look at it that way, the conventional wisdom makes intuitive sense. And it makes sense why people might encourage you to make Facebook friends across the aisle; making those contacts should reduce your prejudice against the opposing party.

Could that be the answer to rampant partisan hostility plaguing our country? Well, yes and no.

The intersection of social media and Allport's contact hypothesis is more complicated than it might appear at first glance.

The hypothesis was devised to describe in-person relationships; however, relationships on social media function much differently. People online tend to act in ways markedly different from their in-person personas. Even people who are nice in real life are much more willing to engage in aggressive behavior and bullying online. Disagreements tend to get heavily exaggerated and arguments quickly get out of hand, which discourages good-faith discussion with people of different beliefs. This is because social media is like a fun-house mirror; it distorts reality. People treat others online as less than human because social media makes people appear as abstract non-humans. This is one factor that can complicate friendships across the aisle: You are liable to come away with a worse impression of someone than you had before you friended them.

While general volatility is the most obvious roadblock to successful contact online, it is not the most pervasive. There is a much more subtle flaw in social media friendships that tends to go overlooked: They aren’t real friendships.

If you were to be honest, how many of your social media friends are truly your friends? How many have you spoken to in the last month, or last year?

The contact hypothesis is only applicable to meaningful relationships. Most of your Facebook friends fall into a category Allport would call “casual contacts.” These are people you are around and observe but rarely speak to. These relationships won’t alleviate your prejudices. In fact, they will likely increase them and reinforce stereotypes in your mind.

Sending a friend request to someone you disagree with isn’t a miracle cure for your internal biases. Ironically, you might have a higher opinion of people across the aisle if you connect with fewer of them online.

The conventional wisdom is true, if you spend time with someone different from you, you will become more understanding and less prejudiced. But this process can’t be put on autopilot or simulated; friending someone of a different political persuasion online is not the end of the story. Observing someone from afar — reading their posts on your news feed — is not the same as having a relationship with them. Relationships are a two-way street and require dialogue.

The only way to understand someone is to talk with them directly. There is value in social media, but only as a supplement for real-life interactions, not a substitute. It’s tempting to pat yourself on the back for friending someone different from you, but don’t let curating an eclectic friend-list take the place of cultivating diverse, meaningful friendships.