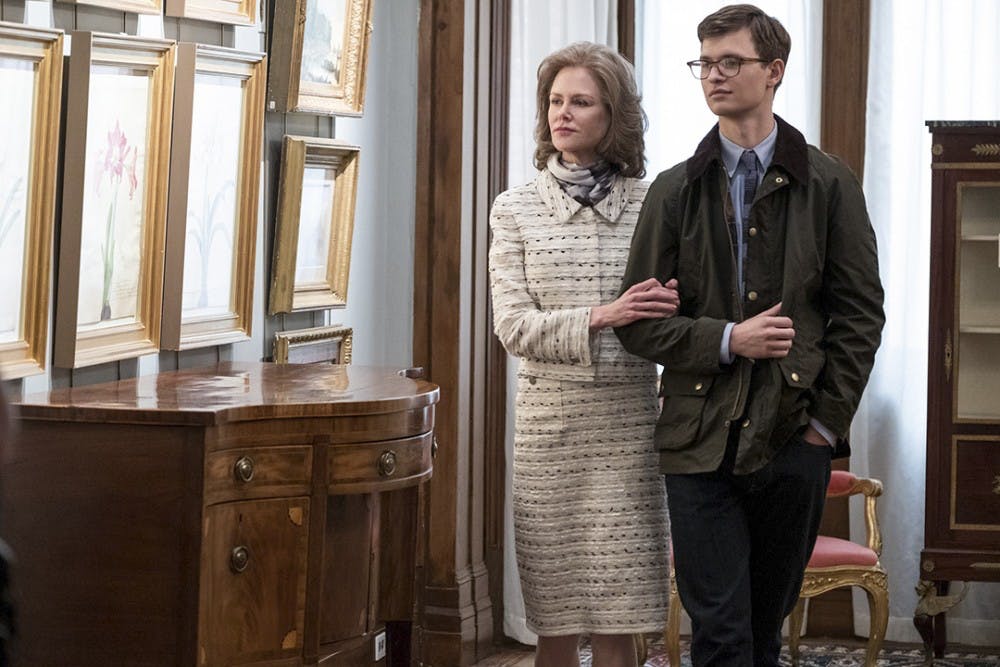 From the perspective of a fan, the film adaptation of the book should be visually pleasing, but somewhere during the transition from paper to silver screen, the award-winning aspect of "The Goldfinch" was lost. The film falls short of providing a story that captures the essence of its source material.

There’s no way to perfectly adapt a story from book to film, but "The Goldfinch" is unsuccessful in providing even the basics from Donna Tartt’s novel. Although the novel is over 800 pages of heavy content, which seems difficult to encompass even to someone outside of the film industry, the movie leaves out and rearranges key elements in the story. Viewers are left with the shell of what once was a brilliantly written story turned mediocre.

"The Goldfinch" follows the life of Theodore “Theo” Decker after his mother was killed in a bombing in the Museum of Modern Art. Riddled with survivor’s guilt, Theo’s life is thrown off its axis, creating a dark cloud that shadows him for the remainder of the story. During the explosion, he steals a painting of a goldfinch, hence the title, and connects the artwork to the last memory of his mother.

Theo’s journey is a long, depressing road filled with addiction and loss. The film over complicates his story by telling it out of order, which is something the book didn’t do.

With such a distinctive cast, including multi-award-winning actress Nicole Kidman, Sarah Paulson, Finn Wolfhard and Ansel Elgort, it draws curiosity as to where the film went wrong. These actors clearly played their respective roles and are collectively decorated enough to prove their performances are not to blame.

The disconnect originates from the fact that books possess something movies simply can’t: details that can only be told, not shown. The story itself is not in the wrong, either — the novel won a Pulitzer Prize for Fiction in 2014. "The Goldfinch" deserved the notable award because of the way Tartt wrote the story which, unfortunately, director John Crowley and screenplay writer Peter Straughan just couldn’t translate to the big screen. Although Elgort and young Theo’s actor, Oakes Fegley, portray Theo’s distraught demeanor particularly well, the story loses its value when viewers don’t get the full effect of the novel.