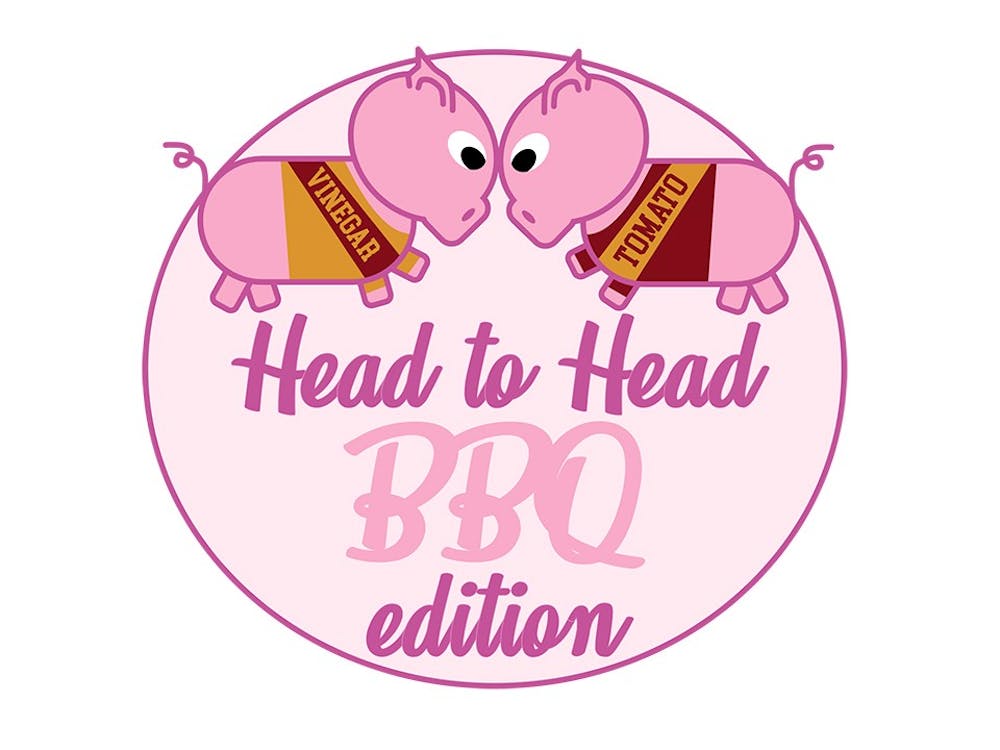 Vinegar-based barbecue is superior to all other types of barbecue.

Vinegar-based barbecue is also divided up into Eastern and Western Carolina varieties, but the superior version is the Eastern because it is the oldest and contains no tomatoes. The tomatoes were added by German settlers to an already perfected sauce which had been developed by black Southerners during the Reconstruction Era.

Made from vinegar and spices, the tart and acidic sauce breaks down the meat to shreds of perfect pork, beef or whatever you decide to slather this sauce over. It's designed to be thin, so as to let the flavor of the pork shine through paired with the spices of the sauce rather than allowing the sauce to take over. This means your palate won’t end up overwhelmed when you add other sides with their own bold flavors to the plate or opt for additions to a pulled pork sandwich.

If you go to a barbecue place and only taste tomato, you’ve gone to the wrong place — especially here in Columbia, where vinegar-based sauce reigns supreme. If you’re going to come to school here and live in Columbia, you better get used to Columbia’s tradition of producing the superior type of barbecue.