Review: Promare burns strong as an inferno of spectacle 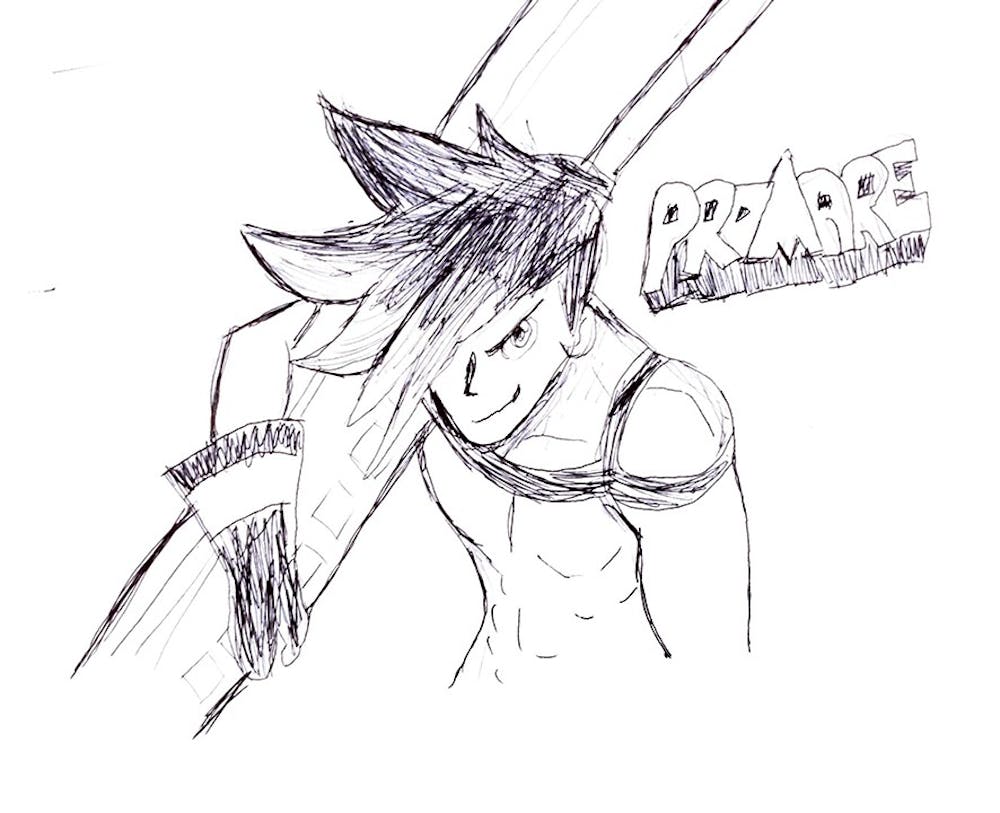 After a six-year production cycle, Studio Trigger finally released "Promare," the studio’s first feature film since its conception. Director Hiroyuki Imaishi hoped for the movie to be a “spiritual successor” to "Gurren Lagann" and "Kill la Kill," two of his most acclaimed series. With both series beloved for their powerful spirit and frantic action, "Promare" faced an uphill battle of expectations to impress its target audience.

While it doesn’t quite reach the narrative heights of its predecessor, "Promare" makes a name for itself as a pinnacle of visual prowess, repurposing the best qualities of Studio Trigger productions into an exhilarating rollercoaster of visual spectacle.

Set in the futuristic city of Promepolis, society has reconstructed itself to fight against the Burnish, a group of people that can wield fire as a weapon. To neutralize Mad Burnish, the most powerful of the Burnish, Burning Rescue patrols the city streets with high-tech equipment suited for combat. The main protagonist Galo Thymos works as a new recruit for the organization, bringing his hot-headed personality into spectacular bouts.

And spectacular those fights are. Fueled with vibrant colors and dynamic cinematography, "Promare" overloads its viewers with pure spectacle. Blending together hand-drawn animation with computer-generated imagery, Studio Trigger created a distinct visual style unseen in any other film of its caliber. New opportunities open up for the animators to experiment through the film’s runtime, and the best sequences are iconic. It pushes animation forward like "Spider-Man: Into the Spider-Verse" did last year, and the labor of love poured into "Promare" shows, from its character design to its background art.

Many of the best animations are paired with a powerful soundtrack, and "Promare" nails it to perfection. Legendary composer Hiroyuki Sawano brings his A-game with awesome character themes and vocal pieces. Each track matches the energy of the scene, and the visual-audio design is masterfully executed. Even the few moments of downtime manage to be exciting on the merits of the music alone.

Unfortunately, these praises do not always apply to the narrative that gives context for the action – not necessarily because it fails on a foundational level, but rather that its execution is safe. As mentioned before, "Promare" draws heavy inspiration from Imaishi’s past work. Galo’s character resembles that of Kamina, one of the two main protagonists from "Gurren Lagann."

This represents a larger trend, however: "Promare" feels sorely watered-down from its predecessors. On one hand, "Gurren Lagann" and "Kill la Kill" each had more than two dozen episodes to flesh out its characters, focus on world building and tell a thematically rich story. While "Promare" does lack the advantages of these series, it still fumbles in key areas. Besides Galos and Lio, the main antagonist, the supporting cast are pushed to the sidelines to give the duo more screen time.

Some of the most important themes from "Gurren Lagann" and "Kill la Kill," including self-transcendence and group discrimination, return as the backbone of the movie. The opening minutes spark curiosity, but the rest of the film retreads old ground without planting new seeds. On its own merits, "Promare" is a perfectly fine, sometimes great display of storytelling in animation. However, its undeniable connections to previous work make it hard for longtime fans to ignore the similarities and might bother some looking for something new.

In Studio Trigger’s eight-year lifespan, "Promare's" development took up six of them, meaning the foundation of the film has been established since 2013. In this regard, "Promare" grapples with factors outside of its control that highlight the shortcomings of its narrative. However, those six years also led to a phenomenal touchstone of stylistic animation and beautiful artistry. That achievement alone makes "Promare" an easy recommendation that will leave its viewers craving more.