Opinion: Sons and daughters should be raised similarly 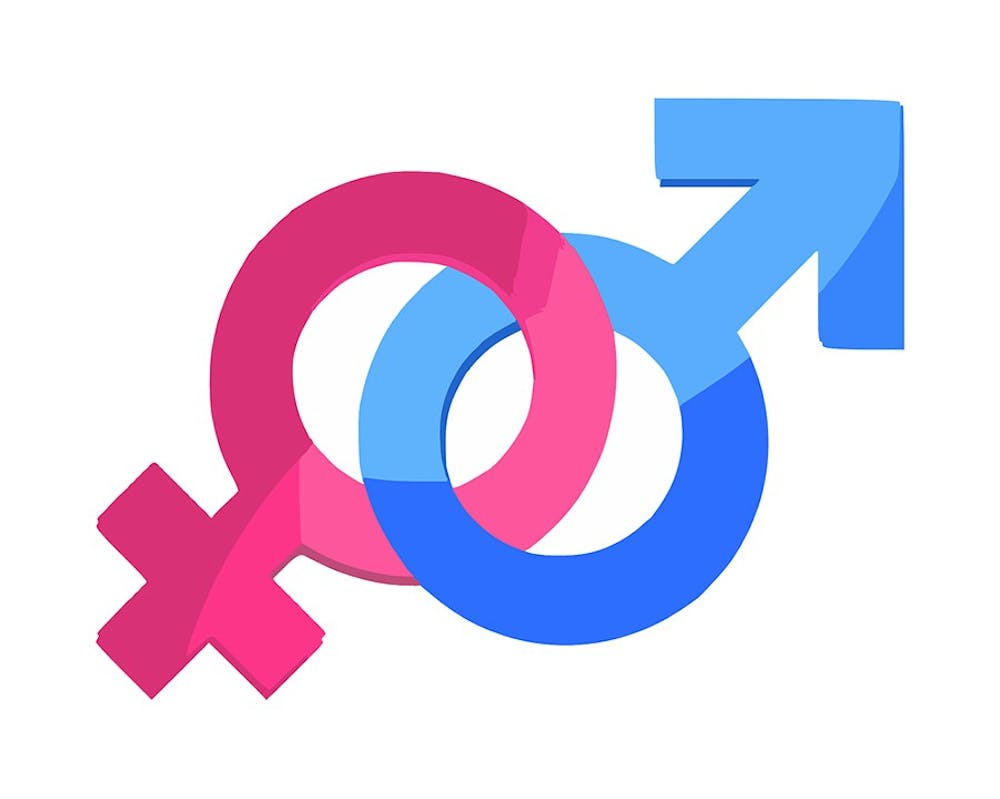 My older brother constantly traveled to New York City with his friends from our house in the suburbs of Connecticut during his high school years. I, now a freshman at USC, have never been to New York City without the company of both my parents, despite the close proximity and my constant desire to explore the city. All because I am a girl.

Growing up in a family with one son and one daughter has made it blatantly obvious there is a vast difference in the way boys and girls are brought up. My life has always been about wearing big clothes to the airport and walking around the mall in large groups, yet my brother never seems to have to take these extra precautions. This is not an issue of gender stereotypes — what toys are for boys versus girls — but an issue of parents underestimating what their daughters are capable of while giving sons free reign.

In most countries, the stereotype is the same: “Girls are weak and boys are strong.” Although the U.S. typically leads in the progression of social norms, this idea is still apparent in our society. Allowing boys to go out and explore the world while keeping girls sheltered at home advances the idea that girls need to be protected by others and are not capable of self-defense. Ideas such as these being taught to girls from a young age results in young women who feel targeted and therefore too afraid to seek positions of power in the adult world. For example, “less than 1 in 10 companies have a female chair or Chief Executive Officer.”

Instilling in girls that their body is a target and something that needs to be hidden suggests it is the girl’s responsibility to inhibit men from taking advantage of them. They are shown they will always be “potential victims of aggressive boys.” But what about teaching boys to control themselves and to behave with humility? When a sexual assault case is brought to court, many ask "What was the victim wearing at the time of the attack?" What should be asked is "Why did the attacker feel he could force himself on another human being?"

In order for girls to throw themselves into the world with the same sense of reckless abandon boys do, they must learn the world is a place you can conquer with the right set of skills unique to the female experience.

Because of parents like mine, who choose to keep their daughters on short leashes, the opportunity for girls to become autonomous is vastly smaller. That's not to say parents are consciously sabotaging their daughters — issues like this are ingrained into our society and are often not given a second thought because “that's just the way it has always been.”

Parents must recognize this inherited concept and fulfill their duty to equip their daughters with the knowledge that nothing separates them from the men who go out and get what they want for themselves — it is just as much theirs for the taking.