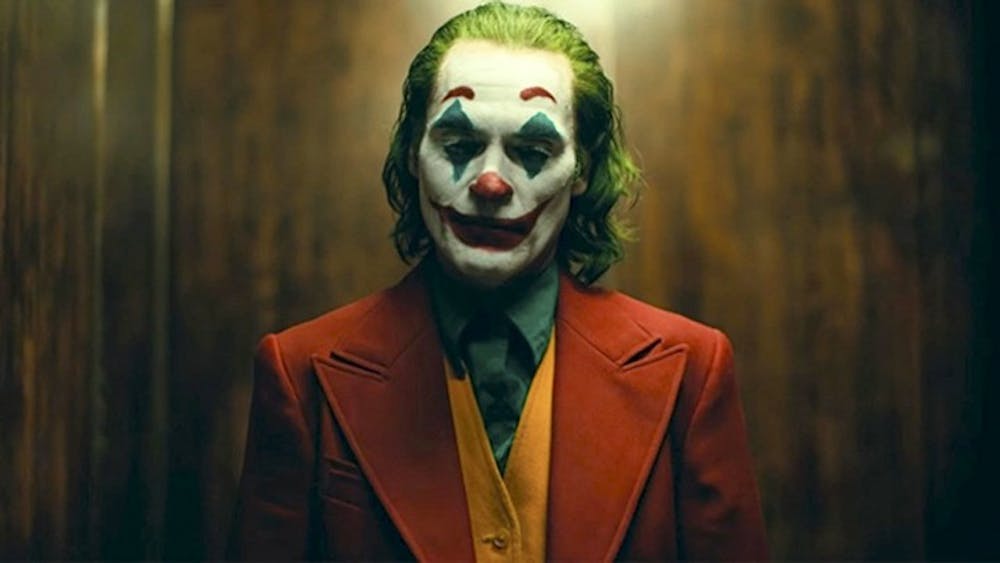 Protagonist-turns-villainous in their search for peace and respect in a city full of crime, poverty and arrogance: It's a frequent — and rather genius – plot device used by many screenwriters in films such as Martin Scorsese’s "Taxi Driver," Jordan Peele’s "Us" and, more recently, Todd Phillips’ "Joker."

If you ask anyone who lived in the 1970s if they remember "Taxi Driver," they would immediately say yes and begin to explain what they consider to be a disturbing plot and the controversy surrounding it. It partly inspired John Hinckley Jr.'s assassination attempt on Ronald Reagan.

In the movie, New York cabbie Travis Bickle becomes more and more detached from reality as he dreams about cleansing New York City of filth and crime. It’s easy for surface-level-thinking viewers to assume the film is Republican propaganda or a promotion for a bloody revolution among the less fortunate.

Bickle initially appears to be a normal, lovable character, but when he faces rejection his true colors emerge. He becomes frustrated with himself and the situations he faces, craving a world that is fairer and kinder to him.

However, instead of resolving his internal conflict directly, he inflicts his pain onto others. Bickle’s ignorance thickens as the movie progresses, resulting in the murders he commits leading up to his death.

Imagine a movie with the same idea except far more disturbing, replacing New York with Gotham and Bickle with the Joker, or, rather, Arthur Fleck, before becoming the witty and simultaneously goofy criminal mastermind we all know and love.

Today, "Joker" faces many of the same accusations as "Taxi Driver."

Paul Schrader said writing the screenplay for "Taxi Driver" was “self-therapy,” because he felt he had to write Bickle so he wouldn’t become him. Audiences should consider the same concept while watching "Joker": They should watch Fleck so they don’t become him.

In paying tribute to Scorsese’s film, the movie faces criticism.

“Although Phillips can be commended for borrowing from the best, the hat-tips become exhausting, as 'Joker' begins to feel less like an original film (it’s the first production that Warner Bros. is releasing on its label of stand-alone films inspired by DC Comics), and more like a funhouse reflection of images and themes we’ve seen before,” Ann Hornaday said in a review for The Washington Post.

However, those same people complain about the resolution being unlike those of the films that came before it.

Once Arthur chooses to accept his newfound view of the world as “the truth,” he begins to dye his hair green and become the villain everyone was waiting for during the two-hour rollercoaster ride of a movie. It is filmed as a self actualization moment with rioters cheering on their anti-hero.

"Taxi Driver" fans assume the film is missing the point. At the end of their favorite movie, Bickle experiences his demise, contrasting the Joker’s apparent success.

Nonetheless, that is the entire purpose for the film.

Viewers are tricked into condemning his actions and joining the rioters since they've wanted him to succeed all along. They're tricked into doing the unthinkable: pitying the Joker. In doing so, viewers realize the chaos caused by the Joker in past Batman comics, shows and films was preventable from the very beginning, much like current situations today.

Joaquin Phoenix’s gruesome portrayal of Joker is criticized as different from Heath Ledger’s infamous performance, but he wasn’t trying to be Ledger’s Joker. His job was to introduce Fleck and depict how the Joker came about from within him.

Finally, unlike Ledger, Phoenix used a weaker and more dynamic approach to the role, but it wasn’t just an effort to break out from under Ledger’s shadow.