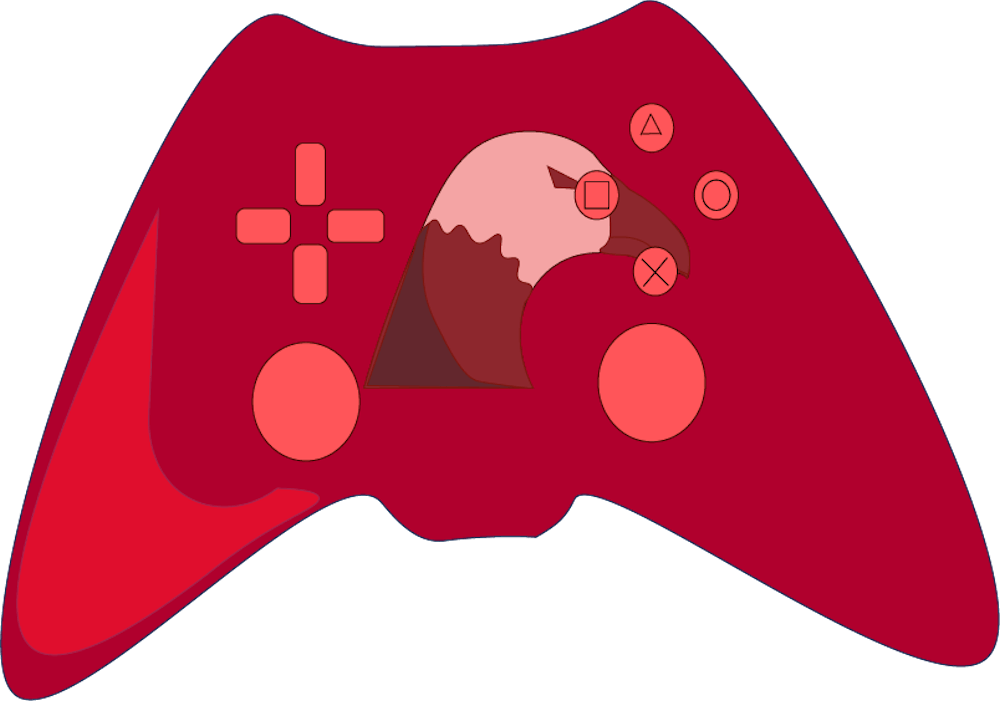 The recent success of the "Fire Emblem" franchise is astounding, given the series would have ended had "Fire Emblem: Awakening" not generated great critical and commercial reception. Known best as a franchise of tactical role-playing games, "Fire Emblem" constantly reinvents itself, experimenting with new gameplay and narrative elements that aim to deliver original experiences within the genre.

Although more recent installments introduced elements that have garnered some controversy, both Intelligent Systems and Koei Tecmo were left undeterred in their commitment to transform the series again for the Nintendo Switch, the first home console to house a "Fire Emblem" game since "Fire Emblem: Radiant Dawn" in 2007.

"Fire Emblem: Three Houses" begins after choosing between a male and female protagonist. Once a freelance mercenary, the player character receives an opportunity to teach at the Officer's Academy at Garreg Mach Monastery, where nobility and commoner alike gather to receive an elite education.

There's one caveat, however. They must choose one of the three houses to lead as a professor: the Black Eagles, the Blue Lions or the Golden Deer. The house the player chooses will not only influence the characters available to teach but the progression of the narrative.

The game's structure immediately lends itself to great replayability. Each house hosts a distinct cast of characters with nuanced backstories and memorable personalities, and there are ample opportunities to learn about each one through support conversations. Whether it be the charming disposition of Claude von Reigen or the dignified aura of Edelgard von Hresvelg, there is someone that will resonate with everyone.

Yet their effectiveness in combat is malleable. As their professor, the player character is responsible for helping students develop tactical and weapon proficiency. With a restricted amount of time to teach each month, determining the optimal classes for each character is essential in maximizing their potential. Each character gravitates towards specific weapons, such as swords or magic, but flexibility exists to mold characters into something different, such as a lance user.

These qualities underscore the great degree of choice available from the beginning of the game and encourage players to engage with the game in whatever way they see fit. Outside of teaching and battling, hours of optional content exist to deepen relationships with other characters through activities such as cooking and giving gifts. While these side activities can become repetitive over time, their inclusion is much appreciated.

However, "Fire Emblem" would not be "Fire Emblem" without its titular turn-based combat system. Each chapter features a grid-based map where students are maneuvered across the battlefield to fight against enemy armies. It remains as polished and tactical as ever, requiring the player to manage weapon durability and character placement to succeed. To heighten the stakes, choosing "Classic" mode will enable permadeath, which means that a character defeated on the battlefield is unusable for the rest of the game. On the game's hardest difficulties, a great challenge awaits to ensure all characters survive to the bitter end.

Some of the major highlights of "Fire Emblem: Three Houses" originate from its stellar audio-visual production. It particularly shines within battle sequences, where powerful orchestral tracks amplify the tensions of the ensuing conflicts. Each battle theme also has two arrangements titled "Rain" and "Thunder," the latter playing when you engage an enemy in combat. Particular standouts include "God Shattering Star," "Tearing Through Heaven" and "The Edge of Dawn," although there are dozens more of exceptional quality.

The series' transition from the Nintendo 3DS to the Nintendo Switch signaled a complete visual overhaul. With greater processing capabilities, character models and environments are rendered at a higher quality than past iterations. Having said that, there are some clear visual hitches with textures and rendering that dampen the visual appeal of the game. Fortunately, distinct character designs from Chinatsu Kurahana and CGI cutscenes from animation studio Sanzigen obscure these issues to some degree.

With three grand stories to unfold and countless hours to experience, "Fire Emblem: Three Houses" promises ambitious ideas that manifest themselves beautifully in execution. Uncovering the deep secrets the game has to offer is appealing within itself, but it is the unwavering spirit of "Fire Emblem: Three Houses" that cements it as one of the strongest titles on the Nintendo Switch.