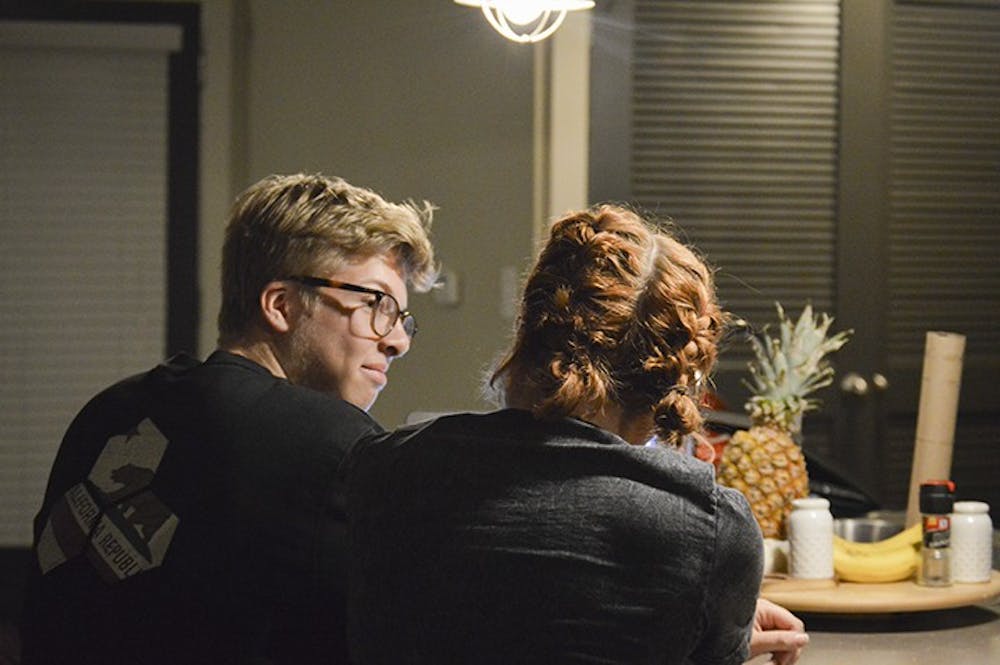 Friendzoning, the term for telling someone you aren’t attracted to them romantically when they seem to be attracted to you, often receives a bad connotation it doesn’t deserve.

Most of us, by now, have been through a breakup or two as college students. It’s generally upsetting and heartbreaking for everyone involved. You spend time with each other, get in deep with one another and then it falls apart and everyone is left hurting.

Friendzoning in media follows a pretty specific trope. A guy is attracted to a girl, but she doesn’t “like” him back. This is then followed by the guy’s failed attempts to woo the girl who thinks the flirting is increasingly endearing. The plot eventually resolves itself with the guy and the girl together romantically.

This promotes an unrealistic hope for something that isn’t going to happen in the near future. Just because you put work into trying to build a romantic relationship doesn’t mean you deserve one. This romantic entitlement has become a concerning feature of American culture.

Romantic entitlement also has the effect of making the person feel cheated when their actions aren’t reciprocated. Music about the process of friendzoning like Marshmello and Anne-Marie's  “FRIENDS” and Billie Eilish's “wish you were gay” tend to paint the person that is being friendzoned as being pitiful, a mindset which can be particularly toxic.

An article from Everyday Feminism about why we should ditch the concept of friendzoning says: “If we dwell too much on the concept of the friendzone and allow heteronormative and entitled thinking to define our relationship, we risk missing out on a potentially wonderful friendship.”

The process of being friendzoned isn’t a great feeling, but it helps both parties avoid major emotional hardship in the future. Making friendzoning an issue of shame for either or both parties is really harmful.

If you are putting someone in the friendzone, you shouldn’t feel guilty for hurting the person’s feelings. You are saving the person and yourself from more hurt later and hopefully keeping a friend in the process. Like a vaccine, it’s a little bit of pain now to avoid more problems down the road.

If you are being friendzoned, it's likely not anything you did wrong, and you shouldn’t think less of yourself for it. Being friendzoned isn’t a punishment or affirmation that you aren’t worthy of a romantic relationship. It’s an opportunity to build a better relationship with a person you love in a way that respects them and is built on honesty.

The key thing to remember in handling this kind of situation is respect. The person that is not attracted should respect their friend’s emotions as valid and be kind when explaining their feelings are not reciprocated. The person in the friendzone should respect that their friend means what they say and has the autonomy to decide whether they want to be in a romantic relationship.

Conversely, trying to escape the friendzone is a good way to fully wreck the relationship you have with the person.

Friendzoning isn’t a bad thing. It isn’t a state to escape from. It’s a way for a relationship to thrive on a basis of honesty and mutual respect.