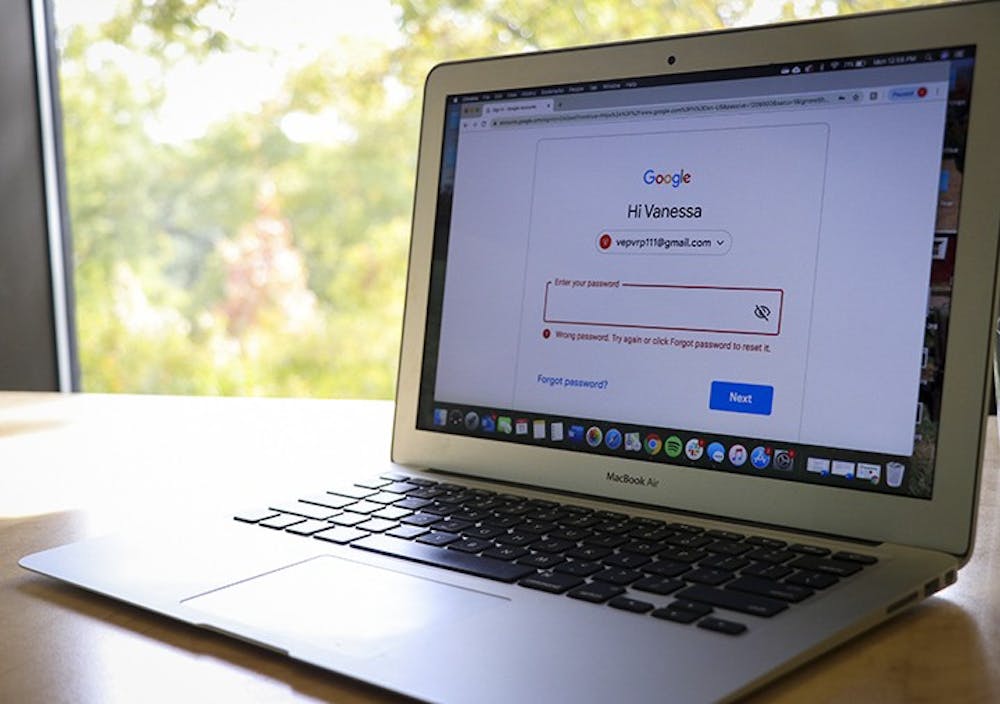 Google has done a stellar job in gaining major market hold on many processes everyday consumers do on the internet. It is no doubt a leader among search engines, earning over 85% of the market share of desktop users. That isn’t all that Google offers, though.

Google is, on the surface, most known for its search engine, but it also hosts various apps, such as Gmail, Google Drive and YouTube. Though these are well-known and used often, it is startling to remember that all of the things you do on Google’s suite of products have personal data tied to your one profile, though we often don’t associate our actions in one app with those in another.

The reality is, Google does combine that information. According to its privacy policy, “When you’re signed in to your Google Account and search on Google, you can see search results from the public web, along with relevant information from the content you have in other Google products, like Gmail or Google Calendar. This can include things like the status of your upcoming flights, restaurant, and hotel reservations, or your photos.”

The website "Terms of Service; Didn’t Read" rates Google’s terms of service with a "C" because of concerns with data collected on consumers. Its summary points out things such as how Google can use private messages, such as emails, to tailor its content to you, especially in other products it runs. The privacy policy itself gives the example that Google uses data from the YouTube videos you watch and the apps you have downloaded to suggest new apps you might like.

On its G Suite website, where consumers can learn about upgrading their access to Google products such as Docs, Sheets and Gmail, it says, “G Suite customers own their data, not Google.” No such claim is made for Google’s free apps.

Google runs on collecting and selling data and is constantly working to gain more. WIRED Magazine recently put out an article about how Google has acquired FitBit and partnered with Ascension, a major healthcare system, to get more data.

Though it should be no surprise to anyone reading that Google uses the data we give it for profit, we need to realize the full scope of the data we allow to be collected on our identities.

The services we get from Google are not a right; they are paid for with personal data, and they can be taken away at Google’s discretion. If a comment from your account on YouTube gets flagged as spam, Google can choose to kick your account from all of its products.

It’s only by enough people working together that we can guide Google in a direction that benefits consumers rather than just letting them monopolize our data and kick users from its products for unfounded reasons.

Google is not an evil that deserves to be boycotted. It’s a tool that we can use to great effect, but that needs supervision. Though its policies don’t declare it can take your soul, we have given away much of our identities.

If all Google consumers decided to be vigilant and let the company know what they are willing to share and on what terms, they could ensure Google isn’t taking what they aren’t willing to knowingly give in return for the company's services.