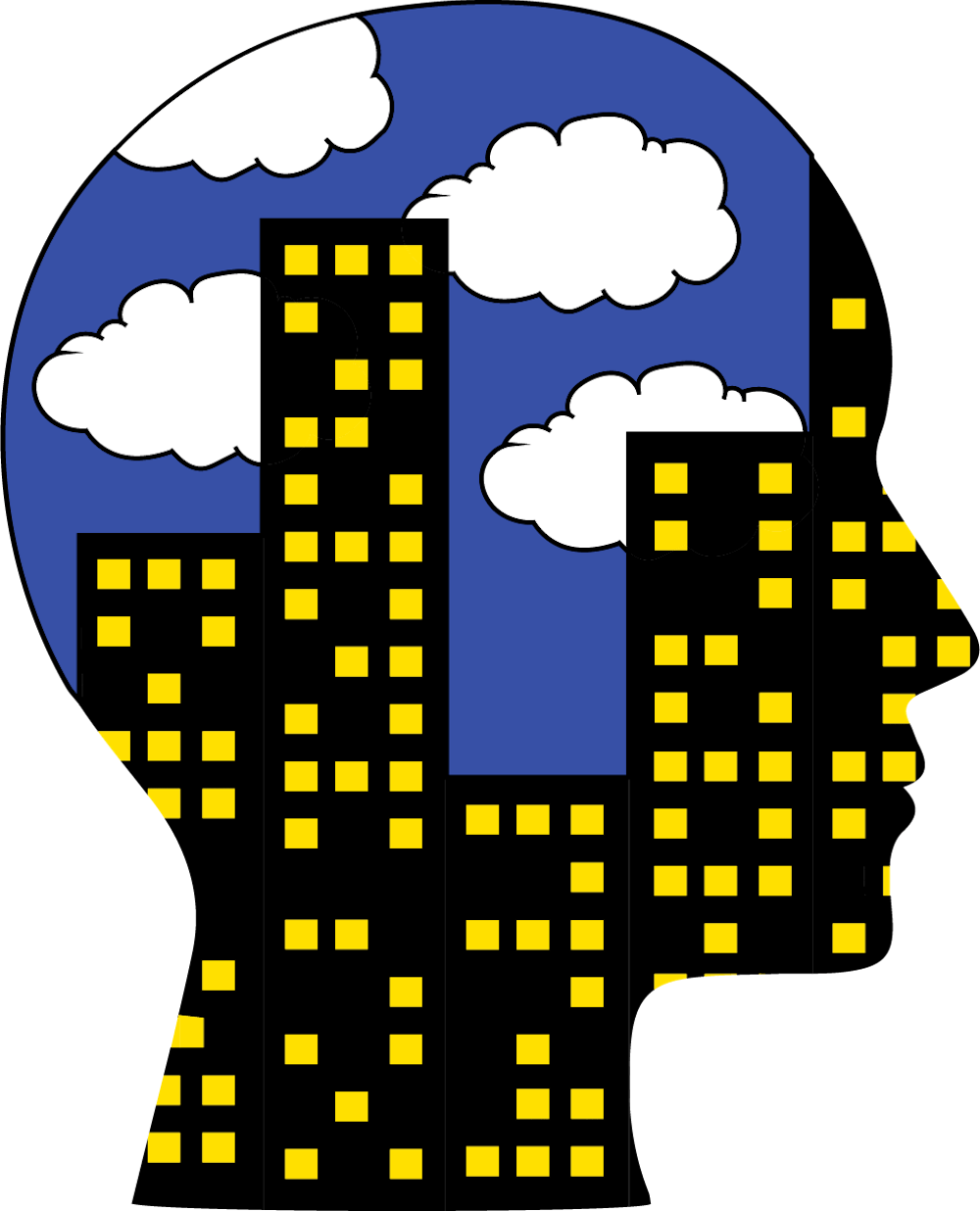 As college students, we are often swamped with social theories, or principles about how humans behave in a set of given circumstances, but we must remember the people described in these theories are not static concepts, but real individuals with varied behaviors.

Many social scientists have to assume people will behave rationally, as a macro-level perspective is crucial to research and theoretical work. However, when assessing reality, we cannot expect all individuals to behave according to theory.

Though social theories are based on facts and empirical evidence, they often lead to overgeneralization.

Herbert Blumer's “What is Wrong with Social Theory?” says: “Compared with … empirical science, social theory in general shows grave shortcomings. Its divorcement from the empirical world is glaring. To a preponderant extent it is compartmentalized into a world of its own, inside of which it feeds on itself.”

We, as humans, are drawn to patterns. In analyzing the world around us, we search for order to help us understand what is happening and to predict what will happen. To an extent, social theories help us comprehend human behavior, but they do so at the cost of ignoring people's capacity to be unpredictable.

Although the patterns observed in experiments and taught in class hold true for the mythical layman, they cannot be affirmed on an individual basis.

It is essential to resist only relying upon theoretical thought, because it fails to see the individuals behind the numbers. By exclusively studying macro-effects, on which policy is based, the stories and motivations of people are ignored, rendering them dead weight. For example, economists rely on theories that consider decisions through the lens of “the greater good.” Though utilitarian, this stance does fully account for the end effect on producers.

The problem is the difficulty teaching the exceptions individual people can show in conjunction with theories that rely on people being predictable. To teach one seems to cancel out the other. While humans can generally be predicted by social theories, we need to realize the actions we take based on these theories affect real people, not just numbers.

The irony is that, in this column, I have worked within the parameter that people like patterns.

This, in general, is true, but as I mentioned, there are exceptions, such as when people find ways to break out of their own patterns. There are articles all over the internet about how to break patterns in our own lives from business, personal wellness and psychological perspectives.

Social theory is a great tool for describing and predicting the behaviors of society on a large scale, but we need to make sure to also incorporate an individualistic approach.

While humans desire patterns and understanding, humans also desire to be considered individuals who can make their own decisions.

Humans are capable of wonderful, beautiful, terrible and unexpected things. Sometimes we need to look past the theories we learn in our classrooms and observe how some individuals exercise their individuality, independent of theory.