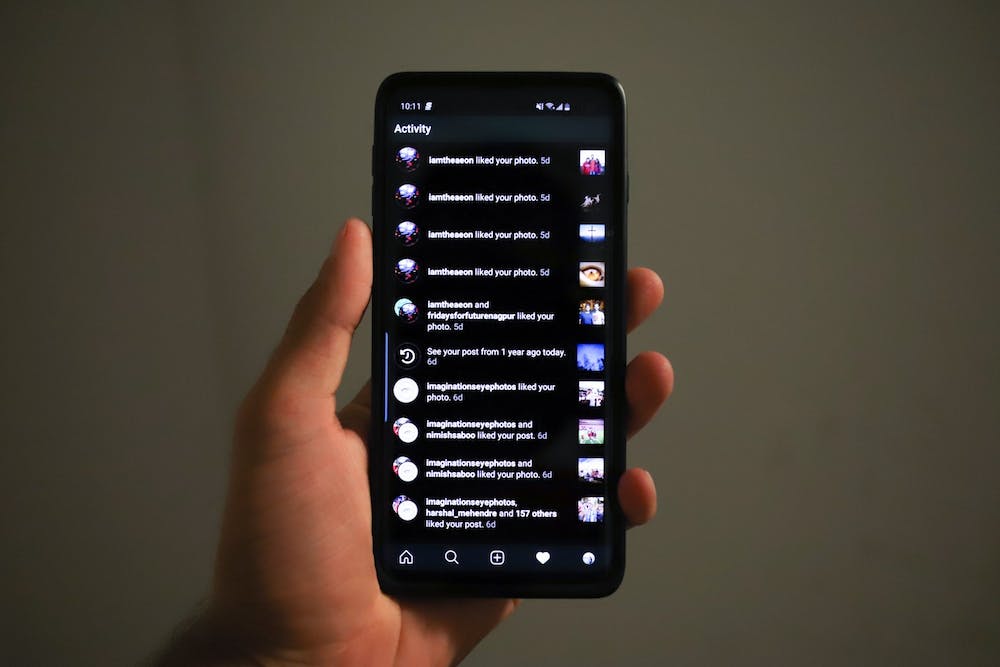 If you’ve updated Instagram recently, you might be confused to find that you can no longer view how many likes other accounts receive on their posts.

No, it’s not a glitch. It’s not a trick of the eye. Instagram actually privatized its likes, so the only likes and views you can see are your own.

On Nov. 8, the company’s CEO Adam Mosseri announced on Twitter that the platform would expand its testing of hiding likes to “include a small portion of people in the US.” Instagram already experimented with making its likes private in several different countries, including Australia, Brazil, Canada, Ireland, Italy, Japan and New Zealand, according to Thrillist.

This change can bring a lot of good. Instagram can become stronger, less stressful and more welcoming because of it. The network is stepping in a more socially conscious direction, away from the toxicity of a society enamored with likes and validated by numbers.

"The idea is to try to depressurize Instagram, make it less of a competition, give people more space to focus on connecting with people that they love, things that inspire them,” Mosseri said at the 2019 WIRED25 Summit.

Now users won’t have to worry about choosing optimal posting times or wonder why their latest post garnered significantly less likes. Influencers can focus on improving the quality of their content, instead of their count statistics. Celebrities can spend more time expanding their brands and connecting with fans.

The only drawback of this removal is the impact it could have on businesses and influencers, since data from likes is used to enlarge followings and meld more appealing content to target audiences.

However, it doesn’t have to hurt these groups because follower counts will still be displayed and accounts can benefit from being less dependent on likes. An influx of likes doesn’t automatically equate to increasing profits or success. There are many different factors that go into maintaining an effective presence on social media. For one, comments are a vital part of assessing feedback from followers and the public for creators.

In a tweet, social media marketing strategist Karen Civil argued that likes no longer contributing to exposure will force accounts to engage in more authentic work. “This move is to make Instagram a safer place and to stop users from allowing "likes" to dictate their content,” she wrote.

Another positive aspect of deleting Instagram likes is the promising influence it could have on mental health.

In 2017, Time reported a study that established Instagram as the “worst social media network for mental health.” The study found the network to be "associated with high levels of anxiety, depression, bullying and FOMO, or the "fear of missing out."”

During the Summit conference, Mosseri referenced the platform bringing awareness to some of the issues it had a hand in perpetuating. “We will make decisions that hurt the business if they’re good for people’s well-being and health because it has to be good for the business over the long run.”

For so many of us, likes can wreck our self-esteem and cause us to unfairly compare ourselves to our peers. Instagram was predominantly created for sharing content and expression with others, but has become a monster that feeds off insecurity and makes people feel inadequate because they didn’t reach a certain like count.

Hopefully this transformation will encourage people to prioritize connections and substance, rather than letting something as superficial as a heart on a picture determine their self-worth.