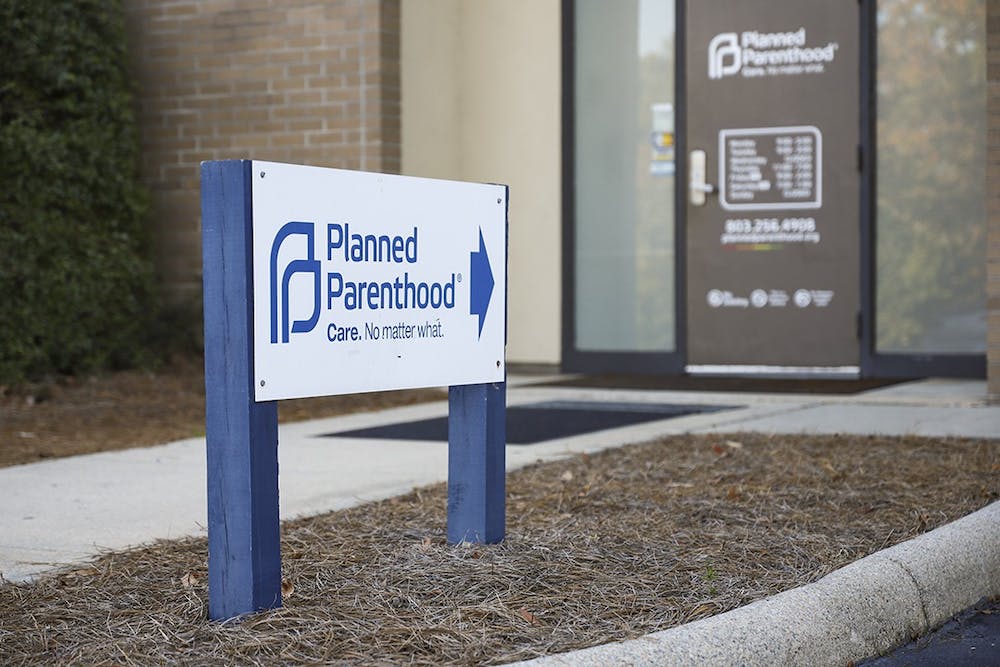 The amendment removing exceptions to the “heartbeat bill” that bans abortion after a fetal heartbeat is detected is a mistake that will hurt South Carolina women, especially students.

The amendment was passed last week at a Senate Medical Affairs Committee hearing to remove the exceptions for pregnancy caused by incest or rape.

The reason the bill is so controversial, outside of the amendment, is because a fetal heartbeat generally begins around six weeks after conception. For context, assuming a regular 28-day period cycle, this would be about two weeks after a missed period.

Two weeks is not a significant amount of time for a period to be late, especially if you take into account other lifestyle factors that can delay a period, such as exercise, diet, starting new birth control and stress. Most women at six or seven weeks of pregnancy are not aware they are pregnant.

The bill went from terrible to catastrophic with the new amendment, especially for students who can get pregnant. According to RAINN, 23.1% of female undergraduate students experience rape or sexual assault during their time on campus. These sexual assaults are cases of physical force, violence or incapacitation (i.e. being drunk or asleep). Many female students on campus are raped every year, and there is a significant likelihood these students could become pregnant.

The CDC says almost three million women in the United States have experienced rape-related pregnancy, the majority of which were caused by rape from a current or former intimate partner. If you do the math, based on the U.S. population and South Carolina’s state population, that means approximately 46,841 women in South Carolina have experienced rape-related pregnancy.

Women who are sexually assaulted have already experienced a violent trauma that will impact them for the rest of their life, trauma they will think about anytime something reminds them of it happening in any way — sounds, body language, smells — even if they don’t see the person who assaulted them. These women are in one of the most vulnerable positions we as people can be in, and they deserve the right not to be forced to carry their assailant’s baby to term.

Additionally, though incest is an uncommon case, it also applies to the women and teenagers of South Carolina. Incestuous pregnancies can be caused by an older male taking advantage of a younger family member — daughters, nieces, etc.

These young women, some of whom might be just beginning puberty, are also vulnerable and might be prevented from getting access to early-enough medical care to prevent a pregnancy, whether by a lack of knowledge or a lack of access to healthcare.

This amendment will hurt South Carolinians and will apply to students and younger women, who are more likely to want access to these exceptions. This bill, without these exceptions, goes beyond a point deemed reasonable by most Americans and goes against the longstanding tradition of rape and incest exceptions developed in 1959 by the American Law Institute.

Sometimes tradition is best, and when it comes to preserving women’s rights, the tradition of these exceptions and Roe v. Wade cannot be understated. This heartbeat bill is a mistake overall, but this amendment is a catastrophe and needs to be addressed in the South Carolina Senate if the bill leaves the committee.