Column: Music outlets have no idea what alternative music is 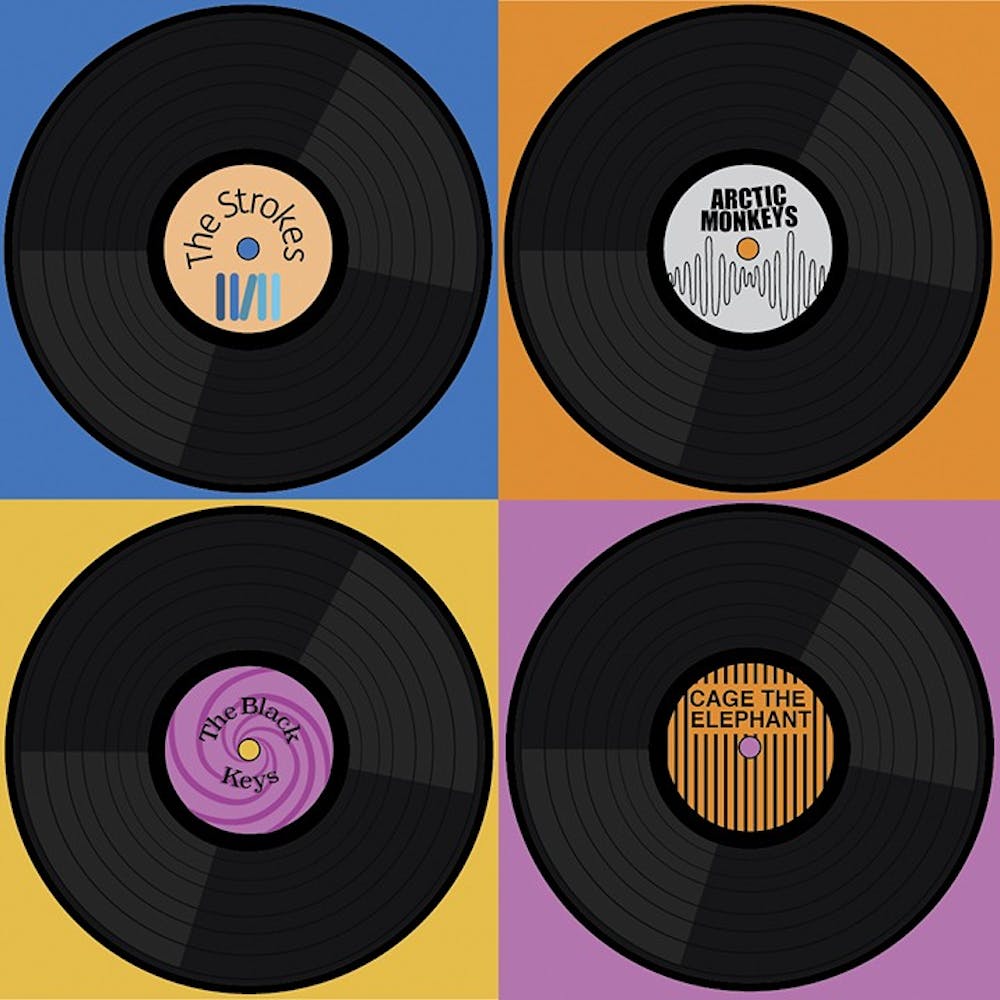 Entities such as Billboard and iTunes feature many artists who do not fit the description of alternative music and misrepresent it.

To understand why these bands and artists aren't alternative, it's important to know what alternative means — which can be tricky.

Alternative isn't a genre but, rather, a culmination of the outliers of multiple genres. In other words, an alternative song can stem from any genre, but it must have some element that sets it apart from the other songs in its genre.

On the billboard chart for alternative songs, artists such as Billie Eilish, AJR, Machine Gun Kelly and Post Malone are all featured. On the album chart, Eilish holds the No. 1 and No. 2 spots, Imagine Dragons is at No. 7, No. 15 and No. 18 and Panic! at the Disco holds No. 10.

iTunes, on the other hand, is much worse.

The iTunes top-100 alternative chart features 15 Eilish songs, eight Imagine Dragons songs, four Halsey songs and two Panic! at the Disco songs. Perhaps the most out of place is "Panini" by Lil Nas X at No. 11.

It's clear how these artists don't fit under the umbrella of alternative. Imagine Dragons is fairly standard pop rock, for example. Eilish does have a darker tone in "When We All Fall Asleep, Where Do We Go?" but otherwise she isn't doing anything significantly different from pop artists such as Lorde.

Halsey is even more like mainstream pop than Eilish. Panic! at the Disco is the most unique of the group because they were originally making alternative music. However, in recent years, they've replaced the emo pop punk sound that made them popular with a standard pop sound, as in "High Hopes," which is much more palatable to a general music audience. Finally, the closet tie Lil Nas X has to alternative is the chorus melody of "Panini," which mirrors Nirvana's "In Bloom."

Above all, it affects people interested in listening to alternative music. If someone listened to an alternative playlist made by Apple for iTunes or Apple Music, the playlist would feature non-alternative artists.

In a 24-hour period, Columbia's alternative radio station WXRY played "Circles" by Post Malone, "High Hopes" by Panic! at the Disco, "Shut Up and Dance" by Walk the Moon and both "Bad Guy" and "Bury a Friend" by Eilish within nearly an hour of each other.

Giving these songs too much radio time or a placing on them on popular playlists takes away the opportunity for someone to hear new music.

It's truly baffling that bands such as Cage the Elephant or The Black Keys, which are two of the most mainstream alternative rock bands, were not nominated for the category while Eilish was, despite both releasing albums this year.

Everyone has heard Eilish and Imagine Dragons, but so many actual alternative artists go unnoticed. With alternative music being portrayed the way Billboard, iTunes, the AMAs and even local radio is, many people will never hear those artists.

Alternative music might be a vague term, but it is clear the artists portrayed by big outlets as alternative are not.