Playlist of the week: Retro Disney 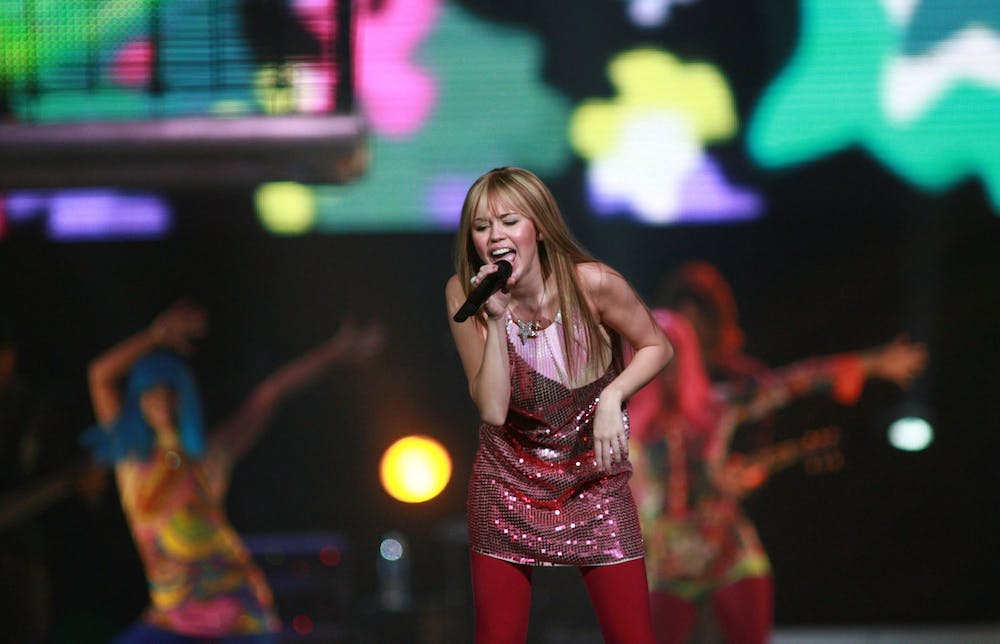 It is finally here: Disney+ has been released, and you can relive your childhood by binge-watching all of your favorite TV shows and movies. To help with your nostalgia, here are some of the best songs from the most influential and, arguably, best movies and artists from Disney Channel.

As 2019 comes to an end in a few short weeks, it's natural to look back on the decade that most influenced our lives and how we grew up. For most of us, the excitement of new movies premiering on Disney Channel was a huge impact on our lives. While we have a month off, lean into the nostalgia of growing up and have fun with High School Musical, Lemonade Mouth and the Jonas Brothers.

"Ready or Not" - Bridgit Mendler

"I Want It All" - "High School Musical" Cast

"This Is Me" - Demi Lovato, Joe Jonas