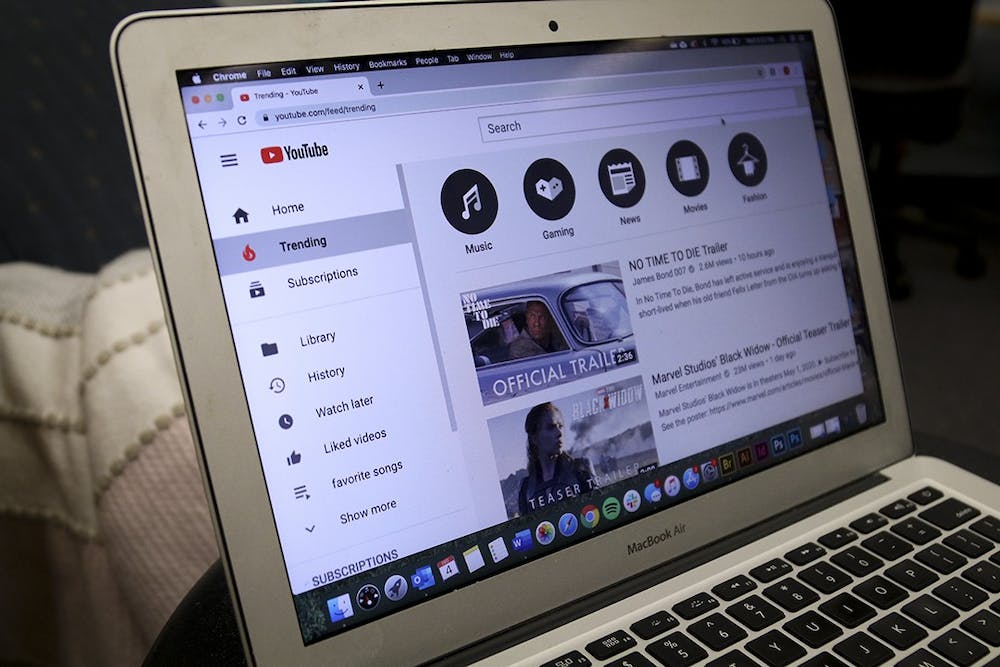 The Children’s Online Privacy Protection Act was created in 1998 to keep children from sharing personal information online without their parents' knowledge.

Even though this protection is important, the way YouTube is handling its relatively new status under the law will hurt content creators and the very children it is trying to protect on its platform.

This situation rose to the surface in September when YouTube was mandated by the Federal Trade Commission to pay a $170 million settlement because it was collecting personal information on children under the age of 13 who were watching content specifically directed at them.

YouTube made a great amount of revenue off of the personalized ads on these kids channels even though the terms of service states, “[YouTube] is not intended for children under 13.”

Even with this statement in the terms, YouTube has been promoting itself as a marketing platform for Hasbro and Mattel because of the amount of children using the site.

This settlement makes sense as a just end to YouTube’s deceitful claims. The problem is, YouTube has shifted the majority of the responsibility for this issue on content creators on its site.

The new policies transfer all of the risk of misclassifying content as “directed to children” or not to content creators, leading to confusion and panic.

YouTube hosts videos covering a panoply of different subjects that is leaving a full spectrum of gray area where content creators now have to decide where their content fits. How does one creator classify his video game analysis, or another her doll customization? Where do Roblox videos or Lego stop-motion videos fall on the scale of child directedness?

This entire process is complicated more because indicators of child-friendly content given by the FTC and the by YouTube are extremely vague. This was such a problem that the FTC had to release a blog post on Nov. 22 that attempted to clarify the difference.

This decision for creators is balanced on a razor edge, because erring on either side unnecessarily puts the creator at risk for severe monetary damage. After YouTube’s update, videos marked “made for kids” will lose revenue from personalized ads, not be featured in recommended videos and not be searchable. Conversely, if the FTC determines content is “directed to children” when it was marked incorrectly, then the individual content creator will be liable for a fine of up to $42,530 per video.

For many YouTubers that aren’t sure if their content is too child-friendly, marking their content “made for kids” will be safer but will decrease their profit enough to make a career in YouTube unsustainable. Many creators that have quit their day jobs to pursue their passion on this platform are utterly heartbroken and worried the update will end with substantially less family-friendly content on the platform as a whole.

Even the child-advocacy groups that brought the complaint were trying to avoid an outcome like the one that is currently set to start on YouTube in January 2020. In a follow-up letter by the Campaign for a Commercial-Free Childhood and Center for Digital Democracy it states, “we are concerned about any remedy that would allow children’s content to remain on the main YouTube site and shift the burden of responsibility to content creators to opt out of ‘interest-based’ advertising.”

The feeling of instability that YouTube is causing with this policy will cause the platform to lose a substantial amount of their family-friendly adult content creators that make videos for all ages.

YouTube’s illegal marketing practices caused this situation, but the way they are handling it passes off full responsibility to creators. YouTube’s decisions in this update are unethical to the creators that made the platform successful in the first place.