Review: 'Birds of Prey' a fun watch despite its flaws 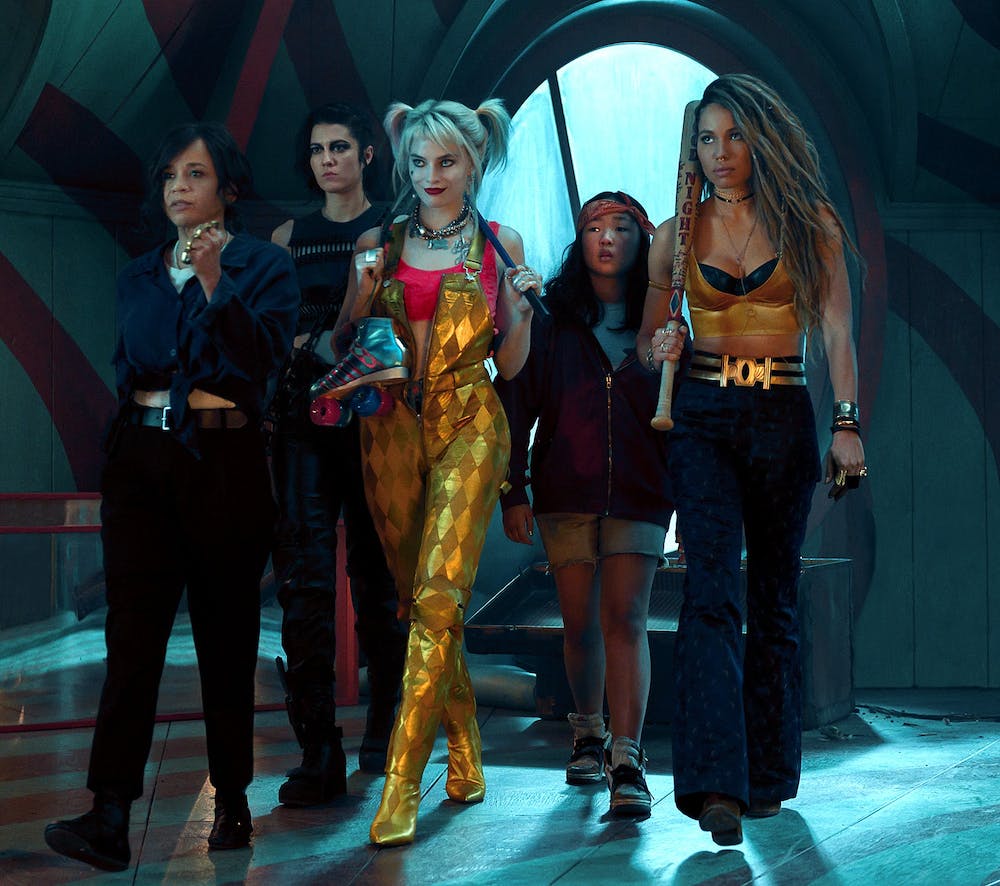 "Birds of Prey," with great action, great visuals and a strong lead performance, is a surprisingly fun film even with its many flaws.

With that, the plot starts with Quinn and the Joker breaking up, making Quinn an emotional train wreck.

Seeing Quinn deal with the break-up is one the best — and most realistic — parts of the film. The film shows her sobbing, impulse buying pets and drinking her pain away at the seedy bars of Gotham.

These parts of the movie really show how perfect Robbie is for the role. Her mannerisms as Quinn feel straight out of the source material.

Besides Robbie, Ewan McGregor's Black Mask is a lot of fun to watch despite his lack of character development.

Black Mask is written as a dastardly villain, the kind that peels people's faces off for the fun of it. However, McGregor is having so much fun playing him and hamming up the wickedness of the character that it's impossible not to enjoy any scene he's in.

It's odd that a movie named "Birds of Prey" is more focused on Quinn than the actual Birds of Prey. Interestingly, the film has been renamed since release to "Harley Quinn: Birds of Prey," which is much more apt.

The plot of the movie isn't anything special. The characters all have a limited time to obtain a particular item, which inevitably causes them to cross paths. Though, to be fair, the plot isn't the reason anyone should watch this film.

Despite the standard story, some of the themes of the movie are done very well. The overall theme of female empowerment is particularly good, especially when considering it's a comic book movie.

The film's best decision was to hire the fight choreographer from the "John Wick" films, Jonathan Eusebio.

The fight scenes in this film are fun to watch. They're bright, colorful and bombastic, but they're not hard to watch, and it's easy to tell what's going on. The final fight, which takes place in a funhouse with Quinn on roller skates, accented with Heart's "Barracuda," is one of the best fight scenes from any DC movie.

With the bright colors and overall zaniness, the film is captivating. It even has a scene with an egg sandwich being cooked that contains such detail that it could rival something out of the Food Network. That scene would truly be something mesmerizing under the influence.

"Birds of Prey" certainly has its flaws, but it is still a fun watch that's hard not to enjoy.