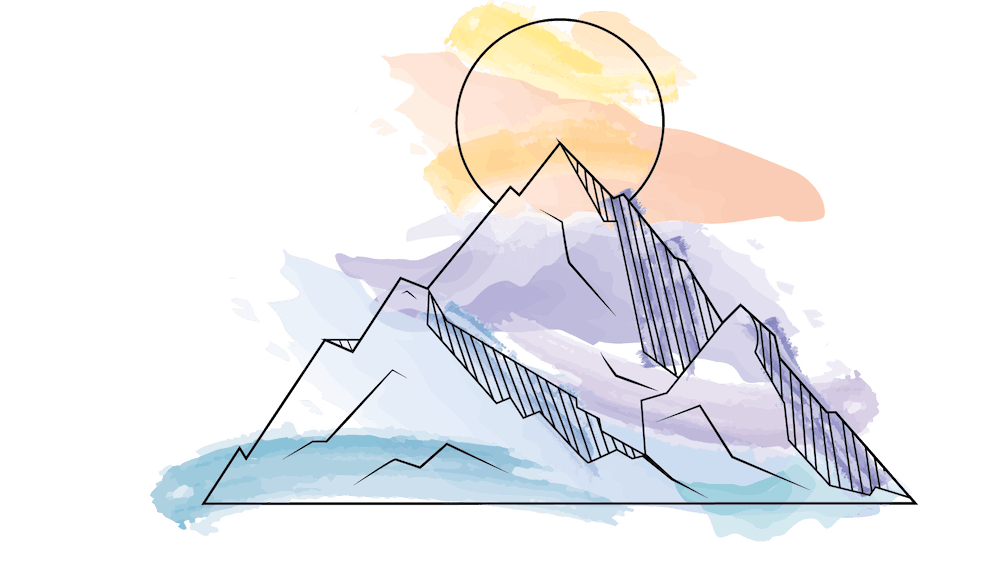 It is a late Saturday night, and after a nearly four hour trip, the Carolina Mountaineering and White Water Club (CMWW) entourage has just arrived at its campsite in Tennessee. As a group, students laden with backpacks full of camping gear enter the break in a rock that is Worley’s Cave.

For the next 18 to 20 hours, the group will navigate a track through the heavy darkness of this natural shelter. It is a muddy, demanding trip as adventurers maneuver through obstacles of the cave crevices and explore caverns. They spend a night's rest in the absolute darkness of the cave.

“It's pitch black in there, no matter what, you know, besides different phone lights or other things like that, so you aren't able to tell what time it is, ever, just by looking up,” Kira Lutz, a first-year electrical engineering student and member of the club, said. "It’s a cool thing to experience."

For members of the CMWW, stories of unforgettable memories come from their time in the club. With over 200 members and about 100 active weekly adventurers, CMWW is second only to the South Carolina eSports Club in number of participants, and it provides an opportunity for those seeking the call of the wild.

The cave experience earned second-year geography student Claire Jarrell the nickname "Caveasaurus" for the spiked helmet she wore to protect her head. Some members, such as club officer Trevor Carter, positively remember receiving a "hardcore player" nomination, which is a speech and recognition given to members who do especially well and help others through the experience.

Existing "to connect students with nature in a meaningful way by creating a community dedicated to enjoying outdoor activities," according to Garnet Gate, the experiences students have had in this club are unlike many opportunities on campus. Each member is allowed to go on any number of the weekly, all-inclusive nature excursions after paying the $60 fee per semester.

Leaving on a Friday and taking a ferry ride, jarrell recalled another weekend when members spent explored Capers Island, South Carolina. Members spent the night camping on the island, then woke up to swim and hunt for starfish on a sandbar. Adventuring later around the uninhabited area, campers stumbled across a group of elderly fellow adventurers who were returning from a canoeing trip, during which they collected an abundance of oysters. There were so many, the group offered the CMWW members a meal of fresh oysters.

Hosting everything from backpacking, hiking, rock climbing, skiing, environmentally directed volunteer work and whitewater rafting, the club travels around the Southeast and provides members with everything they need for the excursions. CMWW also offers members a variety of leadership opportunities, including 14 positions filled by qualified and trained members, such as the gear managers or risk manager.

"It’s just a warm, welcoming place where everyone's invited. They just want you to have a good time and make friends, and it's really cool," Christianna Scrobe, a broadcast journalism student, said.

For many members, it is a good opportunity to meet new people and make new friends, no matter one's major or lifestyle. For a club that has been around since the '80s, CMWW has built a "strong community on campus" with its expansive membership, Scrobe said.

Joseph King, a fourth-year criminal justice student, and Scrobe said they see at least one of their fellow members and friends on campus every day. Most of the members stay in the club for years after they join, and active members are part of a network of close friends who have bonded through the club.

"Maybe you're not comfortable out there, but there's people around you that are,” King said. "You’ll make friends along the way, and maybe you’ll find something that you actually enjoy.”