Column: Giving a grade incentive for classes is effective 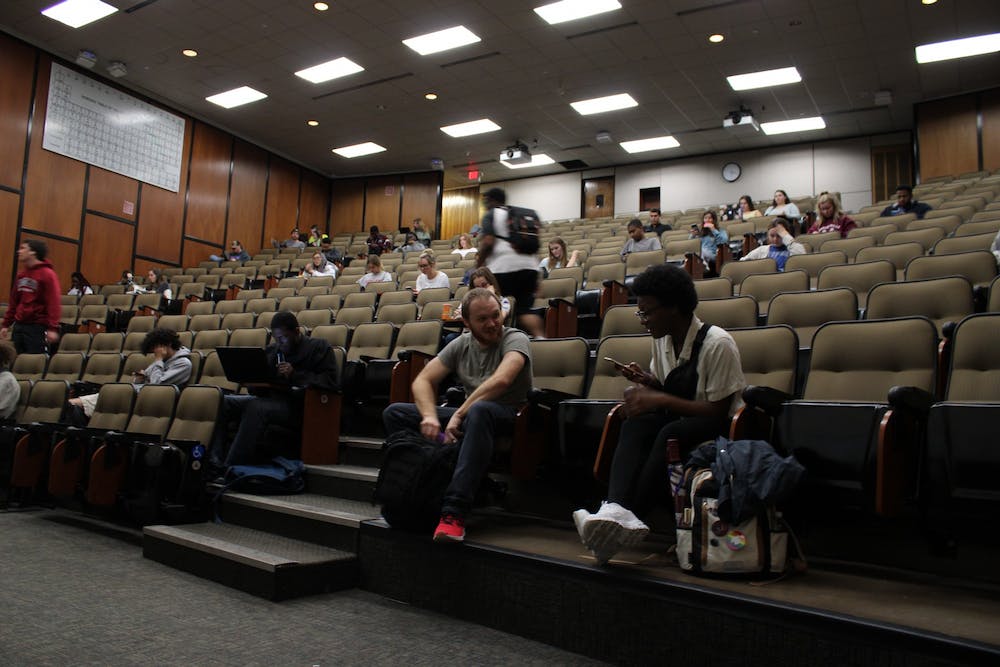 Instead of whining about attendance policies that impact our grade, we should be championing them. Showing up to class is one of the easiest productive things you can do as a student, and we should support policies that reward that behavior.

People have been studying the benefits of class attendance for many years. Even as far back as 2010, researchers Marcus Credé, Sylvia G. Roch and Urszula M. Kieszczynka found that, “Class attendance [is] a better predictor of college grades than any other known predictor of academic performance, including scores on standardized admissions tests such as the SAT, high school GPA, study habits, and study skills.”

Including attendance in the final grade incentivizes behavior that will help students do better on their final grades as a whole.

Nance Hahn, a professor who has taught for 25 years, wrote in her essay “Attendance Counts” that some of the best strategies to increase attendance in her classes are to help them form a community and to let students know that they have the power and the responsibility to be in class. She did this in various ways, such as recognizing in class when a student was absent and assigning in-class participation grades that could not be made up.

It made the students feel that by not being in class they missed out on something. That fear of missing out is what makes students keep coming back. If students know they are missing out on an opportunity for a grade boost or keeping themselves from a grade penalty, they are more likely to show up.

The tuition students pay to be able to attend classes is considered by some students as a sunk cost when they are deciding whether or not to go to class any one day. The best way to combat this problem is to make the cost marginal by imposing a grade penalty or letting students miss out on a grade credit for each class they miss.

Some people in the higher education community argue that though giving a grade incentive for classes is effective, it might make grading too easy on students. These professors do not fully consider that instead it changes what behaviors are rewarded for the better.

A system that includes attendance in the final grade rewards students who were willing to take the time to hear and learn the material rather than measuring who can retain the information for the test the best. Employers appreciate the willingness to put forth that kind of effort, even when it might not be the most efficient.

Grading policies that factor attendance into final grade make the costs of missing class more apparent to the student, which incentivizes them to attend class and earn the more obscure benefits consistent attendance can bring.