Column: 'Love Island' is better than 'The Bachelor' 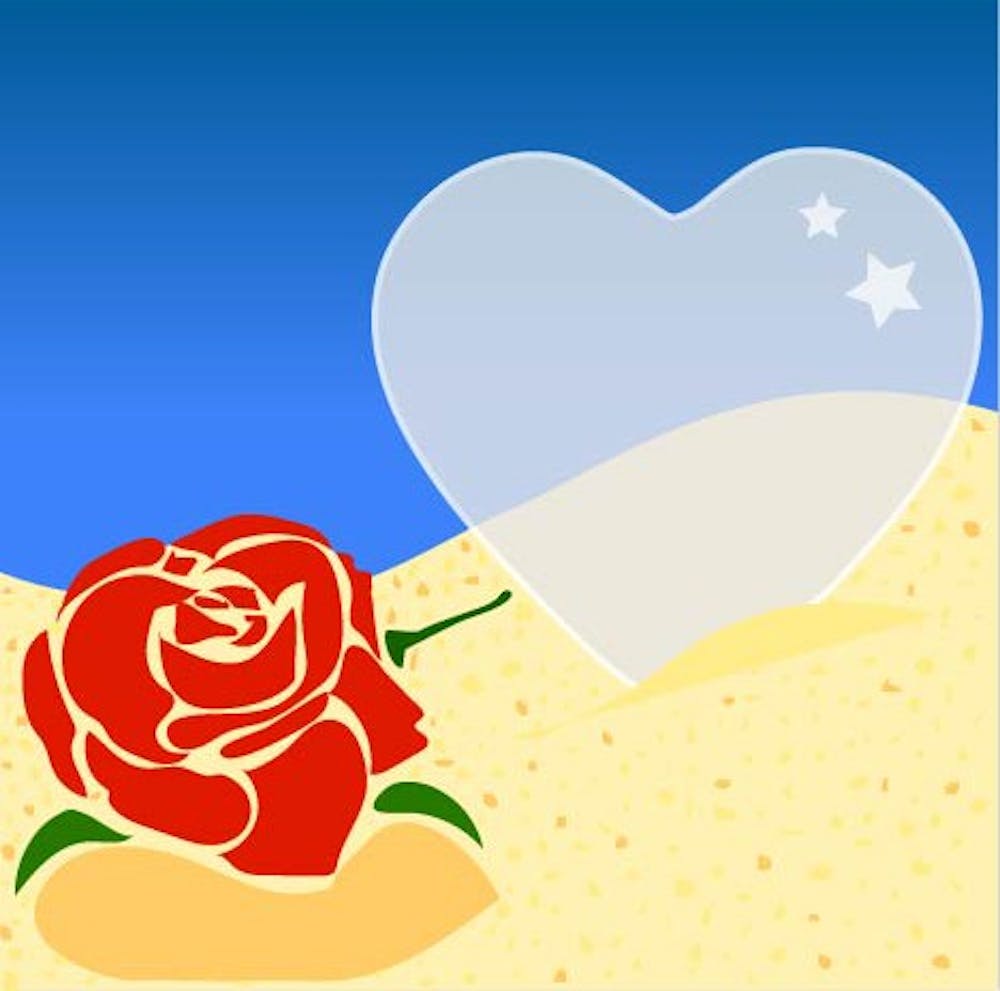 "The Bachelor" has captivated audiences across the U.S., but over the years romance has faded into the background and drama has become the main attraction, whereas in "Love Island," romance trumps conflict.

"The Bachelor" franchise consists of 12 or 13 episodes where a single man must date 30 women at the same time. The show's endgame is for one contestant to be chosen by the bachelor to get engaged with the intention of marriage by the time the show airs.

"The Bachelor" franchise has seen massive success in the U.S., earning $86 million in advertising revenue in 2017. While "The Bachelor" has captivated viewers, the romance aspect of the program has waned as the drama emerges at the forefront of almost every episode.

"Love Island" is a reality dating show originally out of the U.K. that spread to Australia and the U.S. While its success has not matched the British program in its other locations, "Love Island" continues to entice viewers with its uniquely authentic feel.

Thirteen singles enter a tropical villa looking for love. They must couple up with whoever they find the most attractive, and one person is left single. They spend around 50 episodes re-coupling, adding and sending home islanders. Specifically in the U.K. version, the winning couple receives a grand prize of £50,000. While drama and re-coupling give the show its fair share of tear-filled interviews, the non-romance related drama is squashed fairly quickly in order for the focus to stay on the relationships.

"Love Island" gives its contestants a more realistic and fair chance at finding love on the show unlike "The Bachelor," which has turned into a drama-filled, manufactured storyline between the contestants in the house. The portrayal of dating on "The Bachelor" is completely unrealistic in terms of fostering a genuine relationship with someone.

Group dates, in which one contestant ‘wins’ the date, is in no way facilitating the connection between the bachelor or any of the women on the date. These dates are made to force the contestants to compete against each other while the bachelor watches, making for great television but not moving any relationship forward.

Though "Love Island" also features competitions between couples, each contestant participates with his or her assigned partner, testing their teamwork and communication skills. Other competitions on the show require the couples to test how well they know their partner, rewarding couples who show genuine interest in the other’s life outside of the show.

The couples share a bed every night for around a month, while the bachelor remains out of contact with the women he is dating unless on a date or at a group cocktail party. "Love Island" allows the contestants to spend much-needed one-on-one time with their chosen partner in order to accurately gauge whether or not they would work as a couple in the outside world.

While both programs create a distraction-free environment by taking away all electronic devices, "Love Island" allows the couples to explore their relationship in a far more realistic and successful way than "The Bachelor." Additionally, "The Bachelor" has only produced two weddings in 18 seasons, while "Love Island UK" has had eight successful couples exit the show since season two in 2016.

There is no supposed promise of marriage during the finale of "Love Island," allowing the couples to explore their relationship without the pressure of winning meaning being together forever and the entire fandom breathing down their necks.

Having marriage be the endgame makes "The Bachelor" harder to root for because the 20-year-old contestants aren't ready to tie themselves down to the bachelor. Not to mention, the contestants don’t know who their potential husband is or what he looks like when they audition for the show.

"Love Island" is less produced, creating a better environment for the fostering of real relationships that can last in the real world. Even with a cash prize at the end, without the expectation of a wedding at the season finale, "Love Island" couples are more likely to let their relationship progress as it would if they were not on a reality show. "The Bachelor" is better at creating influencers than married couples.