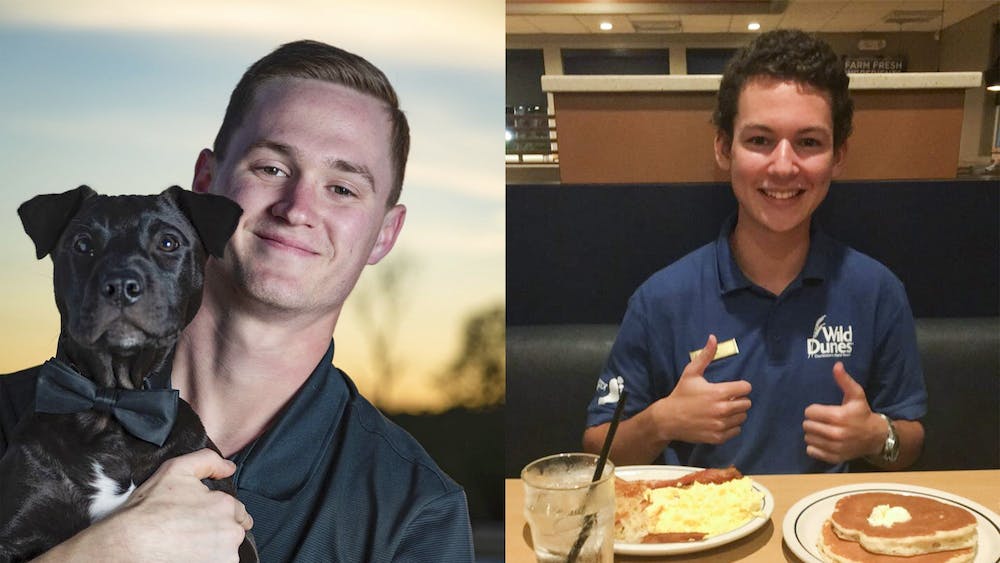 By Christine Bartruff, and Tyler Fedor

Friends and faculty remember the lives of USC students Frank Arnold and Ryan Carr, who took their own lives over winter break.

Arnold was a fifth-year music student from Goose Creek, South Carolina. Arnold was involved on campus as a member of Phi Mu Alpha, the Carolina Band, the wind ensemble and Symphonic Winds.

“Everything about him was just, like, so high energy. He’s very, very passionate about a lot of things and just, like, very excited. People wanted to be around him,” Thomas Palmer, a fourth-year music composition student and president of Phi Mu Alpha, said.

Alex DeLoach, a fourth-year music student, said Arnold was "one of the first people [he] met at USC." They were both in the trumpet section of the Carolina Band.

“Frank had this reputation of, anytime he walks up to you and says, ‘What are you doing right now,’ he has some kind of plan to do something,” DeLoach said. “And if you said, ‘I’m not doing anything right now,’ he would pretty much take you on an adventure every time.”

DeLoach said he remembers only having one polo to wear to the band’s end-of-the-year banquet, and he was “self-conscious about wearing the same polo to all the stuff.” He said Arnold gave him his polo to wear “like it was nothing.”

“I still have it. I’m never going to get rid of that polo. It’s still in my closet now,” DeLoach said.

Cormac Cannon, the director of bands for the School of Music and the former Carolina Bands director, worked with Arnold. He said they first met at a band clinic when Arnold was still in high school.

Palmer said Arnold "lived his life the most."

"We are devastated by the loss of our Frankie. He is the spark plug in our family, the middle man who keeps us all together. He is a son, a brother, a cousin, a nephew, a grandson, a teammate, a band mate, a coach, a counselor, a best buddy to his dog Einstein, a friend, and a Gamecock," the Arnold family said in an email statement.

He was a flight commander in JROTC while attending Wando High School. Hannah Floyd, a senior at Wando, worked with Carr on JROTC when he was a senior there.

“He was definitely a big role model in my first year of ROTC,” Floyd said.

Floyd said she remembers Carr supporting her during competitions and cheering for her and others, whether they were winning or losing.

MVS Chandrashekhar, an associate professor at the school of engineering, taught Carr last semester. Chandrashekhar said Carr saw the world in a positive light, which shaped the way he pursued engineering.

“He was always sweet, you know. Very sharp, and he was always kind and ready to learn. He seemed happy in class, and always projected that cheerfulness,” Chandrashekhar said. “What I remember is, he did [engineering] for the right reasons. He wanted to make the world a little bit better place.”

“It was awful the way he went, it really was, but I know that he did live a really happy life, the times that I knew him,” Floyd said. "He was a happy person."

The Daily Gamecock was unable to reach the Carr family for comment. 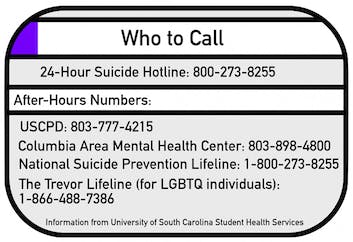