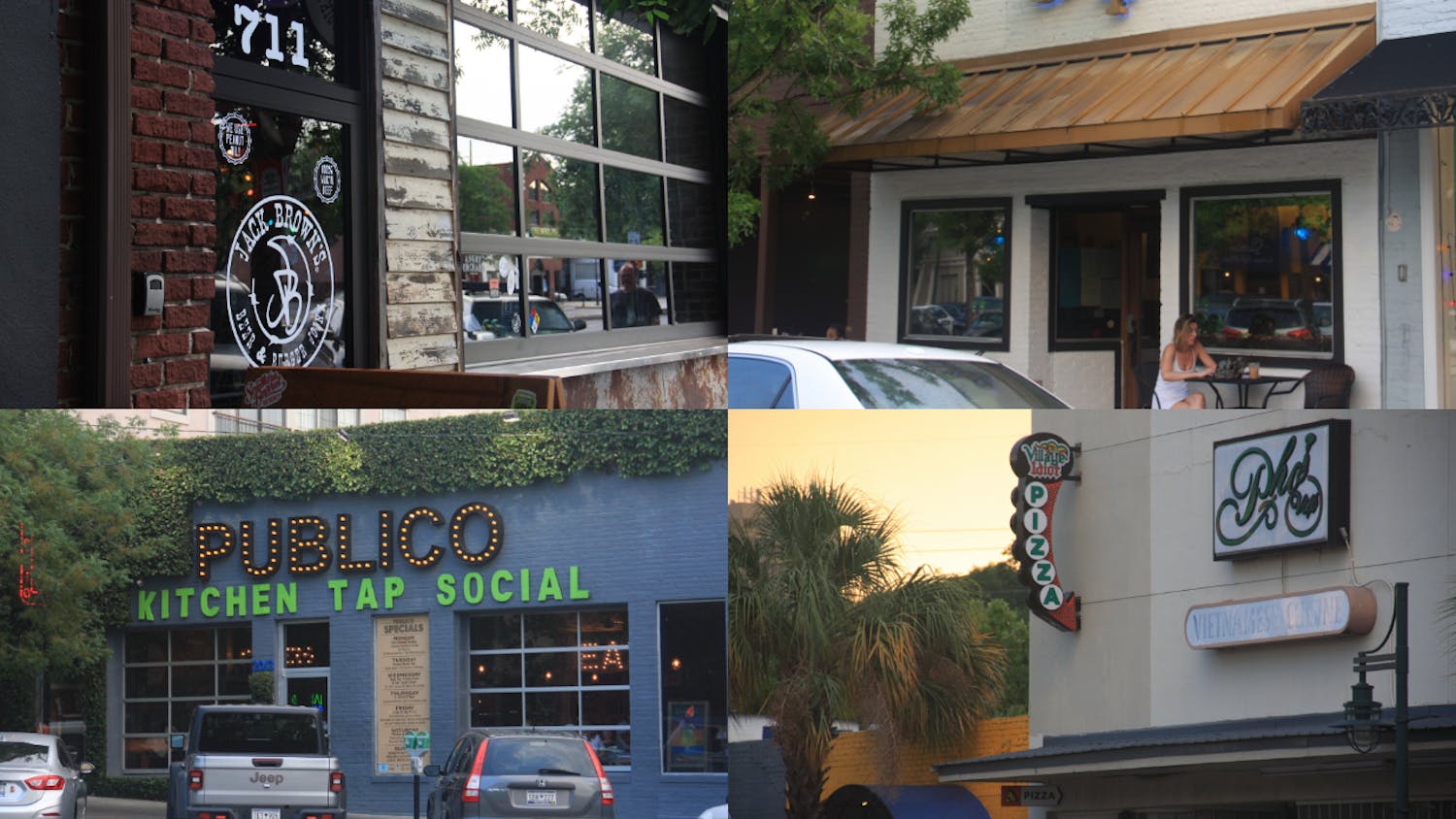 Five Points has seen multiple new businesses open just this year. However, they face challenges unique to Five Points, such as flooding and aging infrastructure, as well as issues affecting the entire world, such as supply chain issues and labor shortages. 'It was for us, by us:' Black alumnae, USC community attend 'The Backbone' documentary film premiere

The "Backbone" film premiered in Gambrell Hall on the night of March 18. The film, created by USC students and alum, documents the history of Black women at USC. Effective Tuesday, Feb. 22, masks are no longer required in most non-medical and non-instructional buildings on campus. 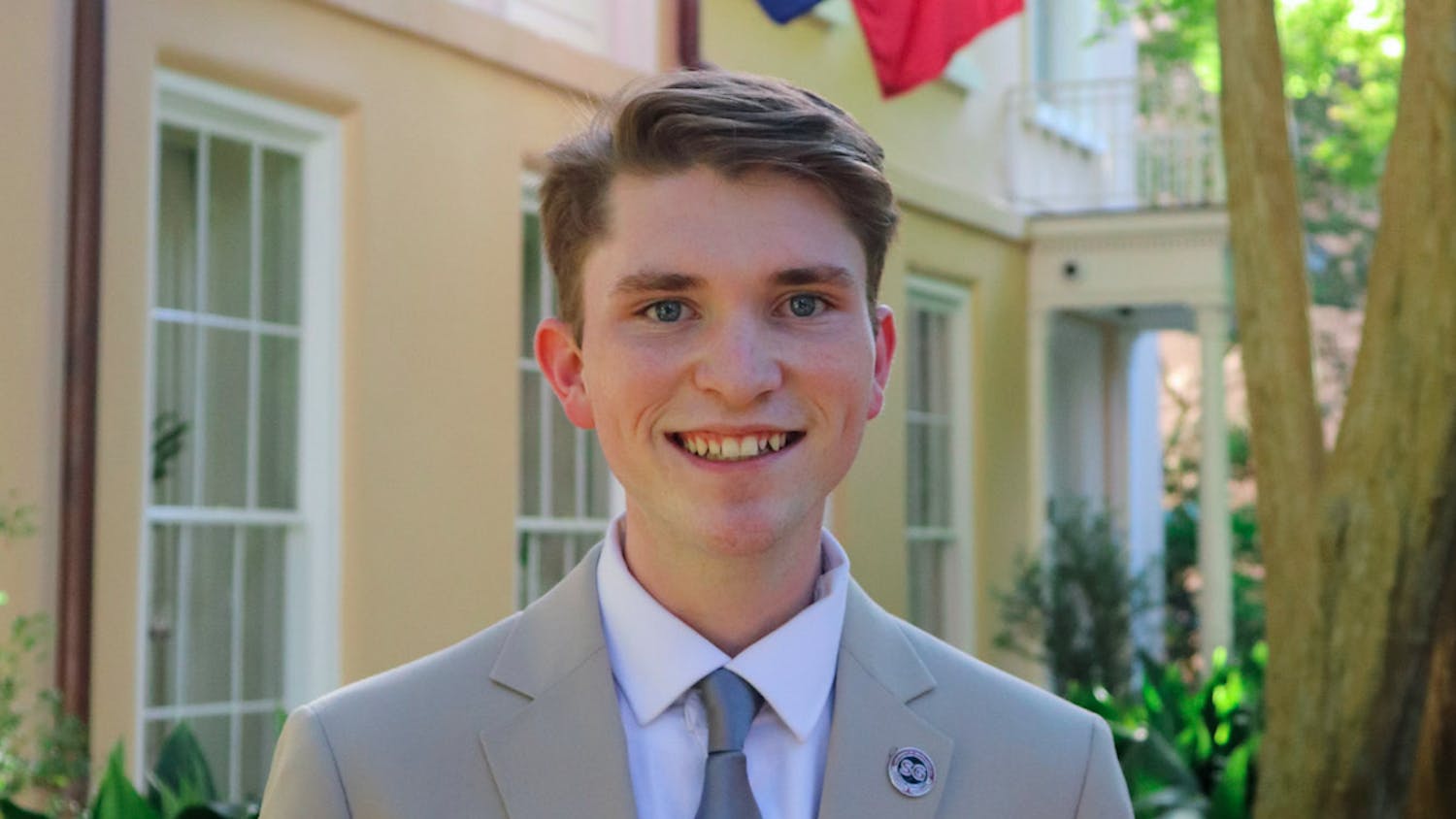 Noah Glasgow is the sole candidate for the position of Speaker of the Student Section. His campaign, named "Meet the moment," plans to hold the university accountable and promote accessibility on campus. 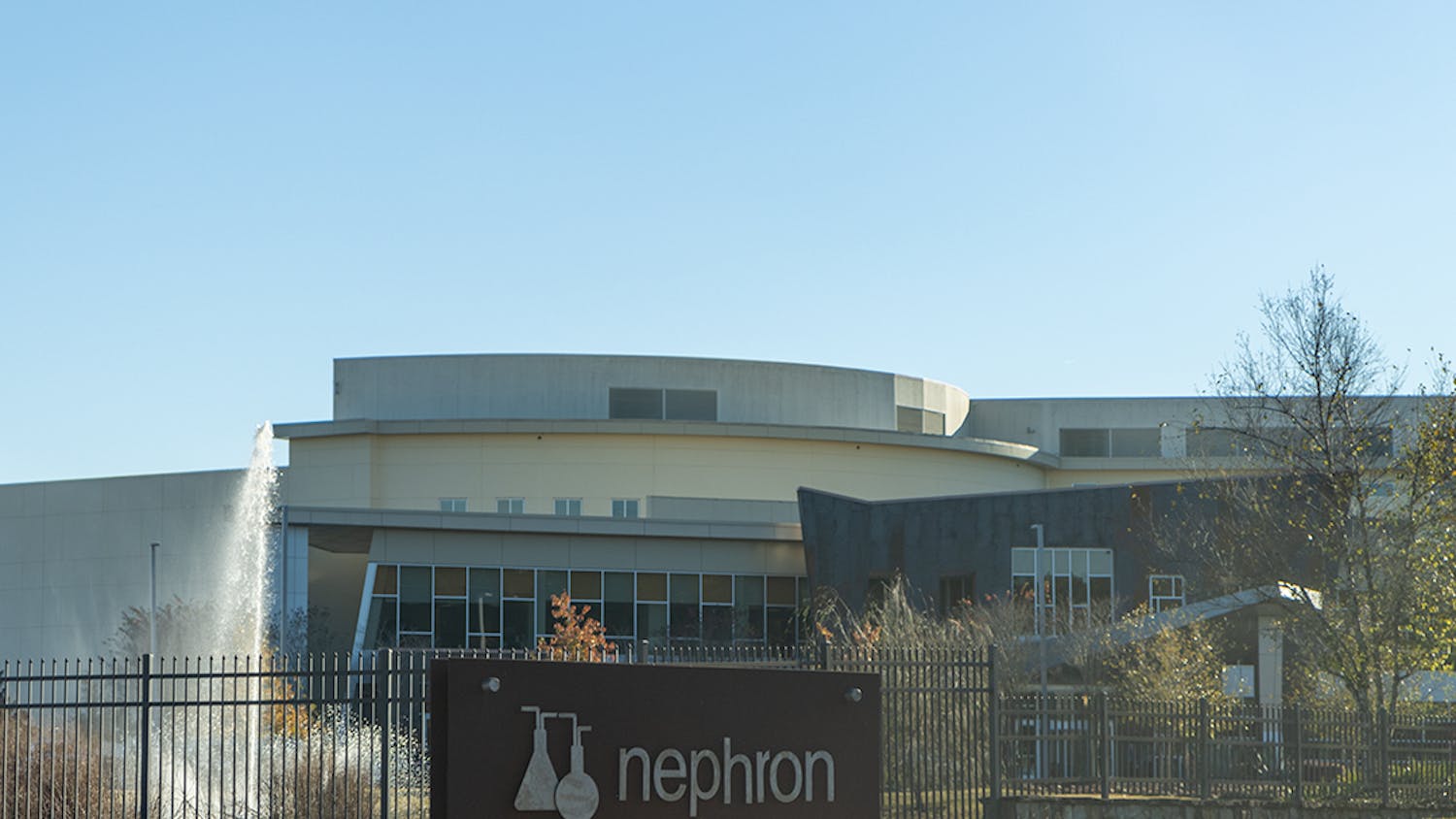 The owner of the Nephron Pharmaceuticals Corporation, a USC alumna, resigned from the presidential search committee Monday. She did so after the chairman of the board of trustees made a comment about her inclusion on the committee being a "courtesy." 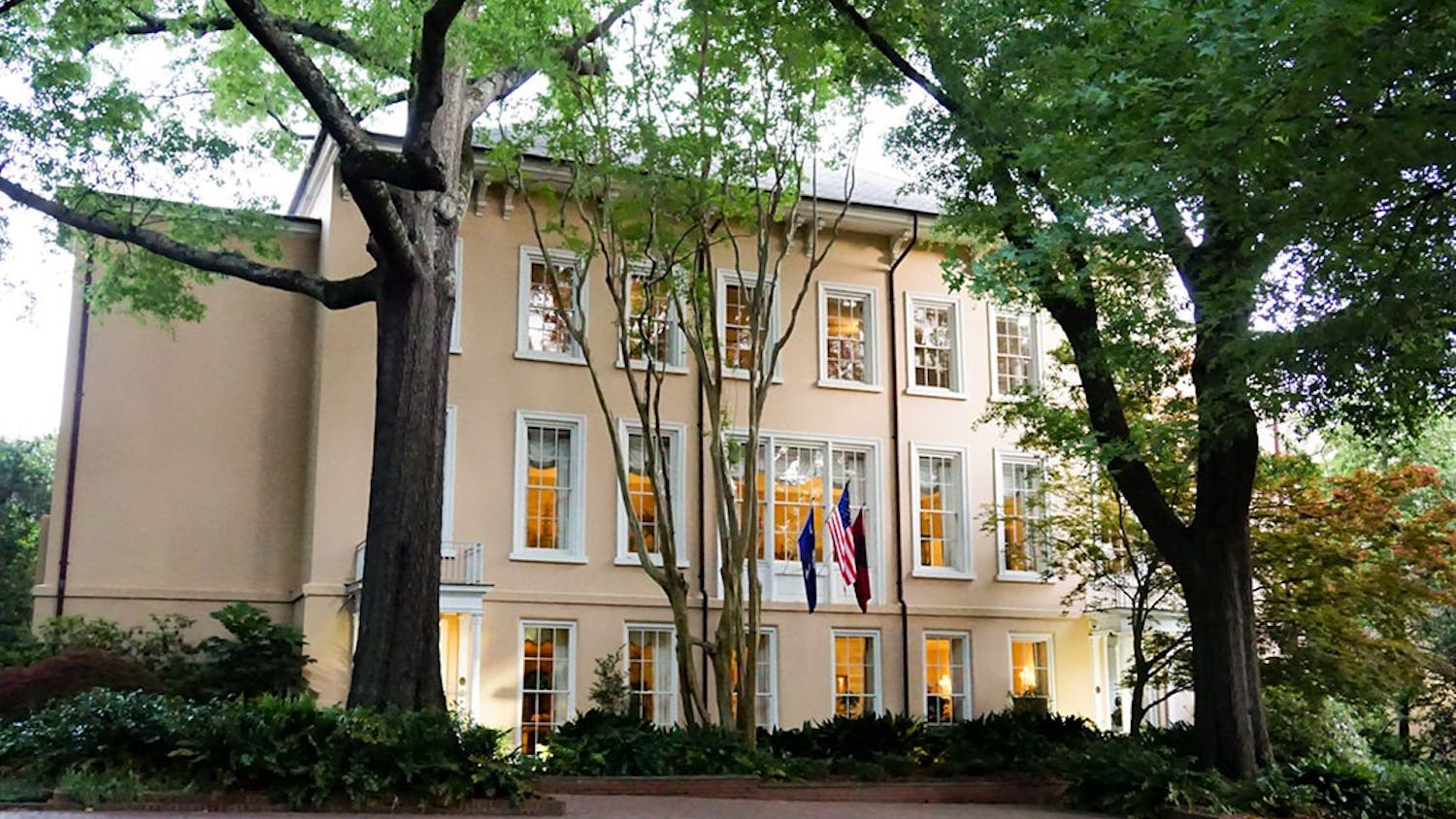 The meeting is being held in Atlanta “for convenience to the candidates," and the 20 finalists "represent a 'diverse pool of candidates,'" University Spokesperson Jeff Stensland told The State. 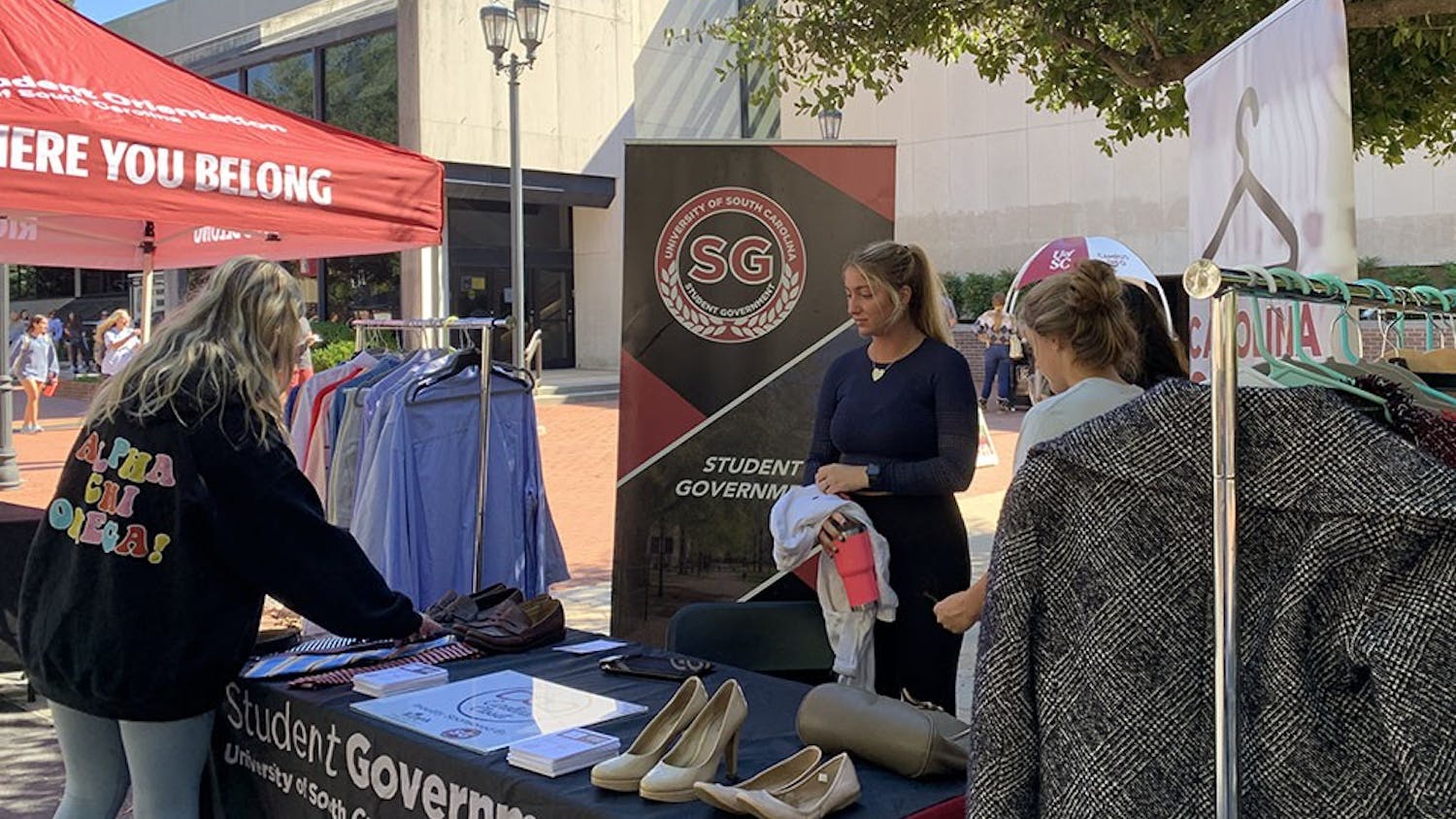 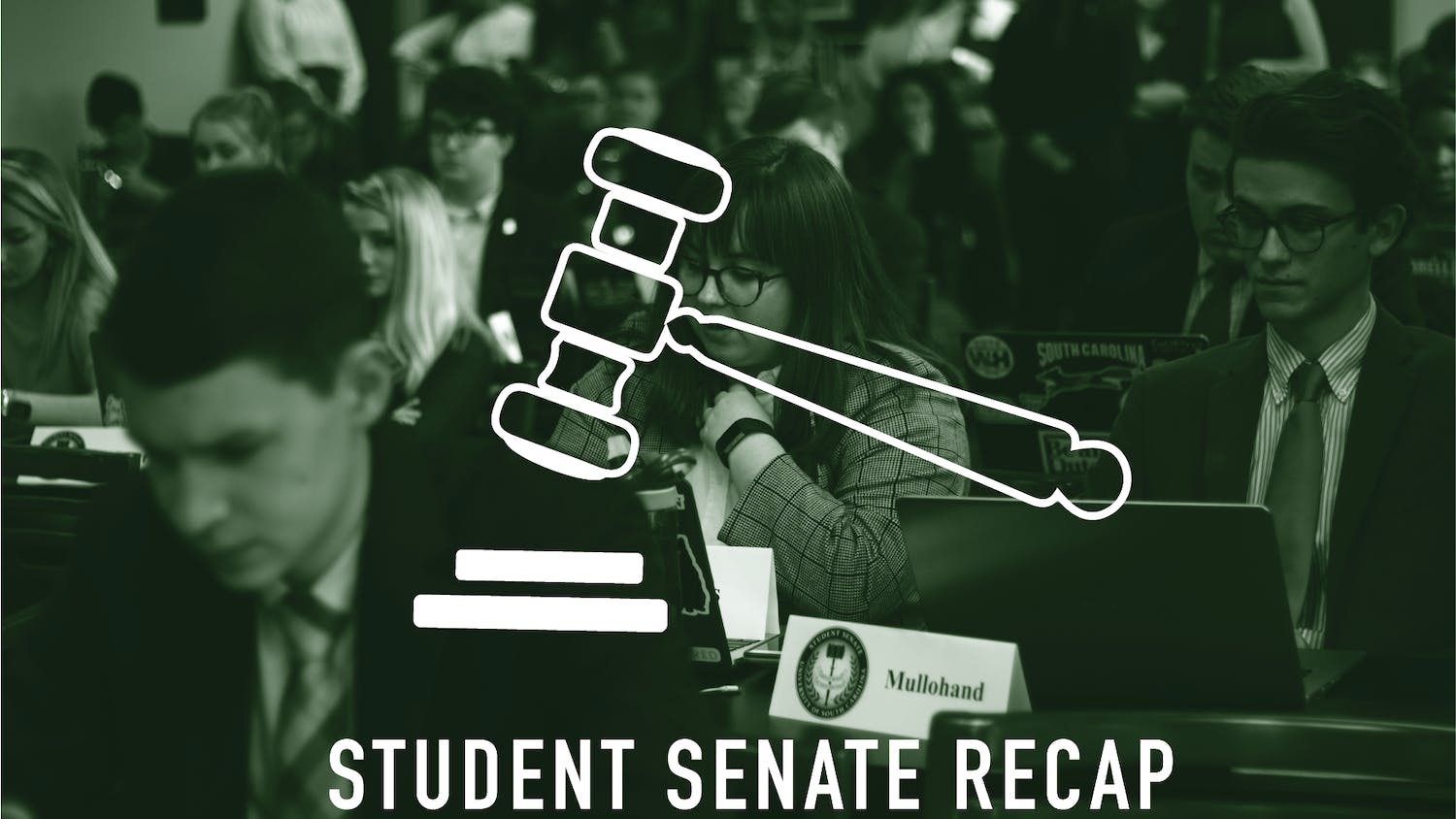 Student body president working for student vote on board of trustees

The Student Senate met Wednesday to discuss progress toward a student vote on the board of trustees, its history and more. 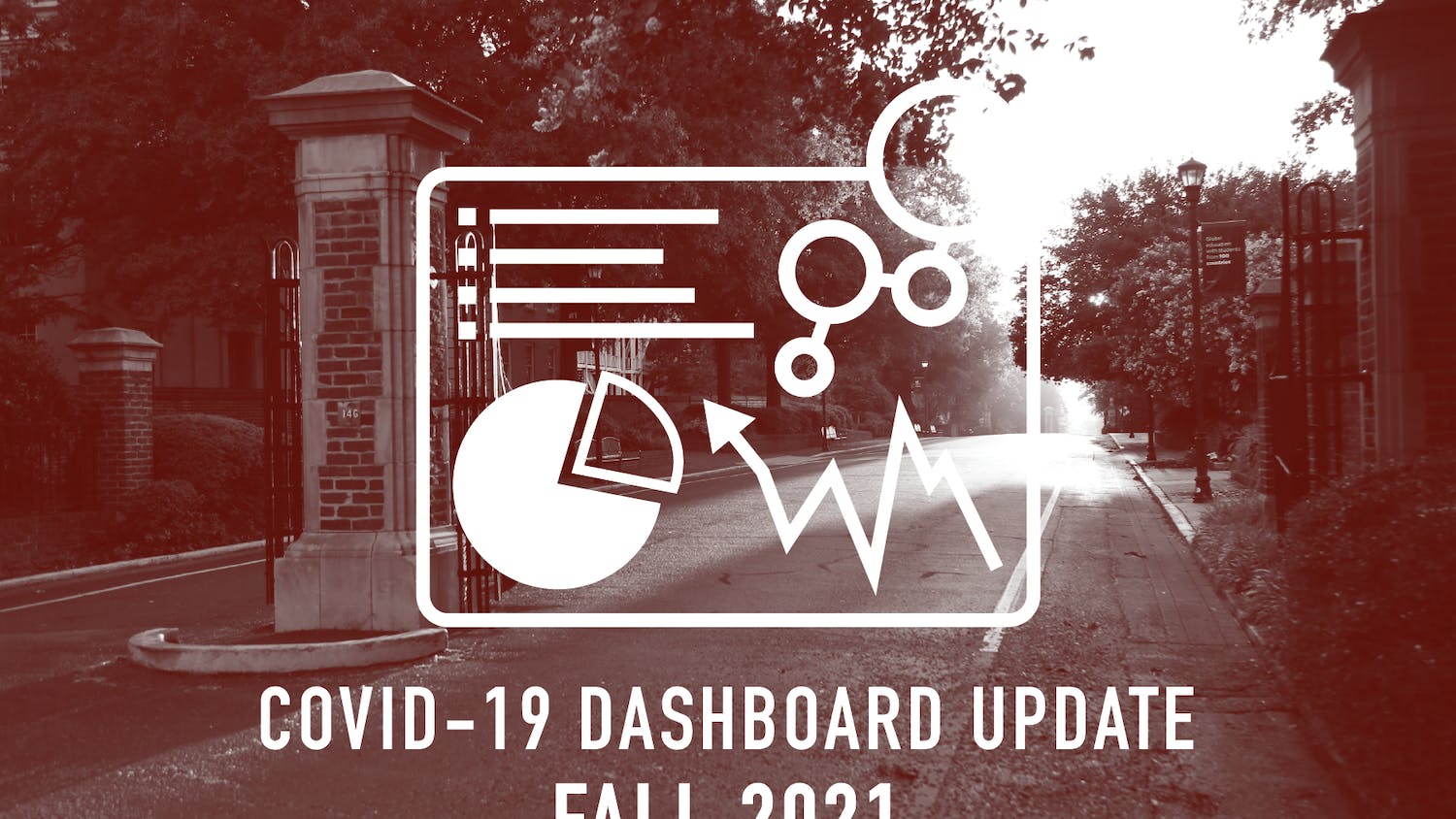 The university updated its online COVID-19 dashboard with new numbers. 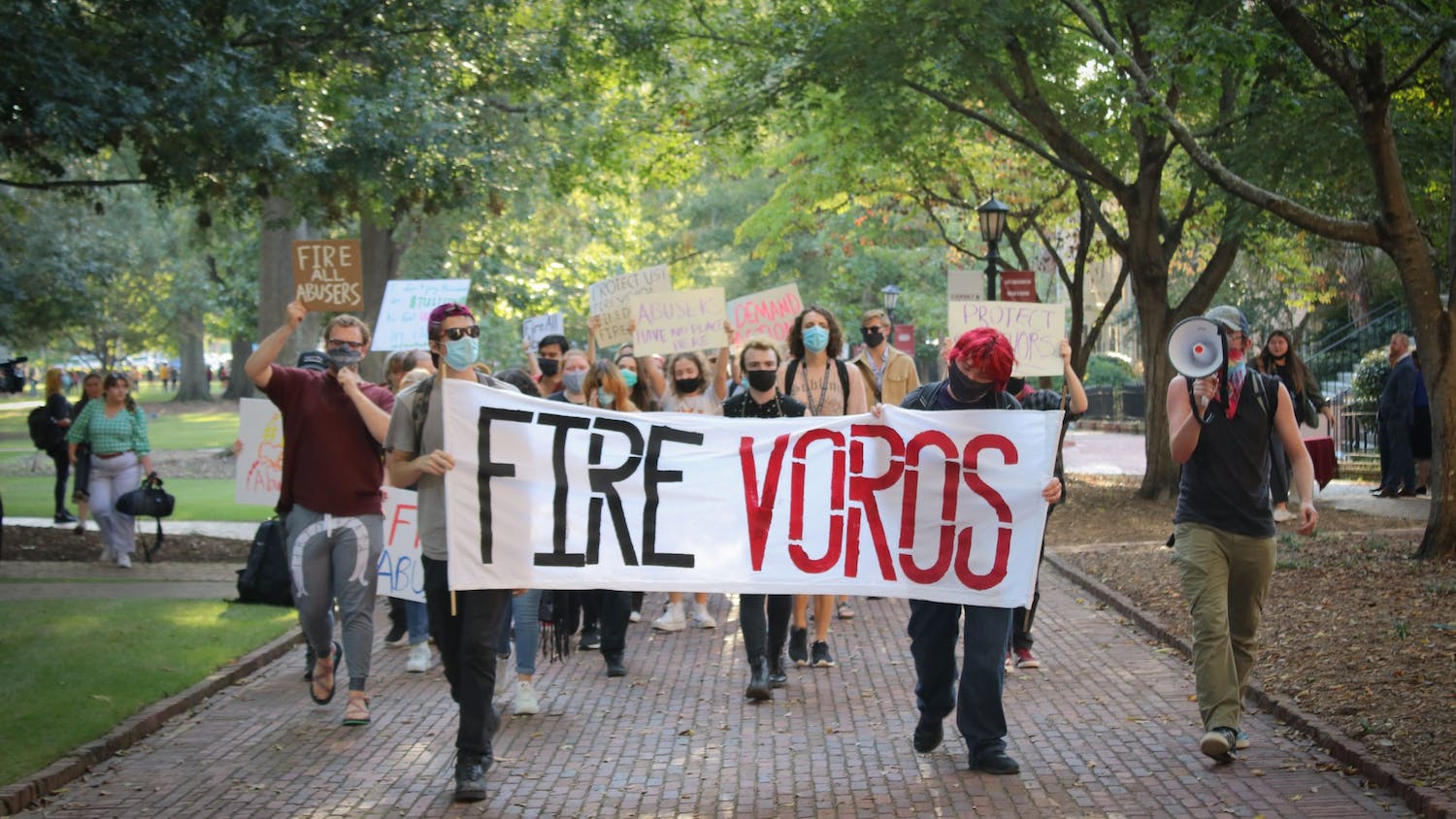 'We have to now keep the pressure on': Students want professor facing sexual harassment lawsuits to be fired

Students protested the continued employment of professor David Voros, who has been accused of sexual harassment. Students also shared their experiences of harassment at USC during the protest.

Four women interviewed for the "Backbone" film are presented with small bricks after leading a panel sharing their experiences at USC. Before leaving, fourth-year marketing and management student Hannah White, who led the team in creating the film, announced all the women interviewed in the film will be given a brick on the Horseshoe.

Letter from the editor: Change is scary. Embrace it anyway.

By Kailey Cota | Nov. 27
Send a Tip Get Our Email Editions