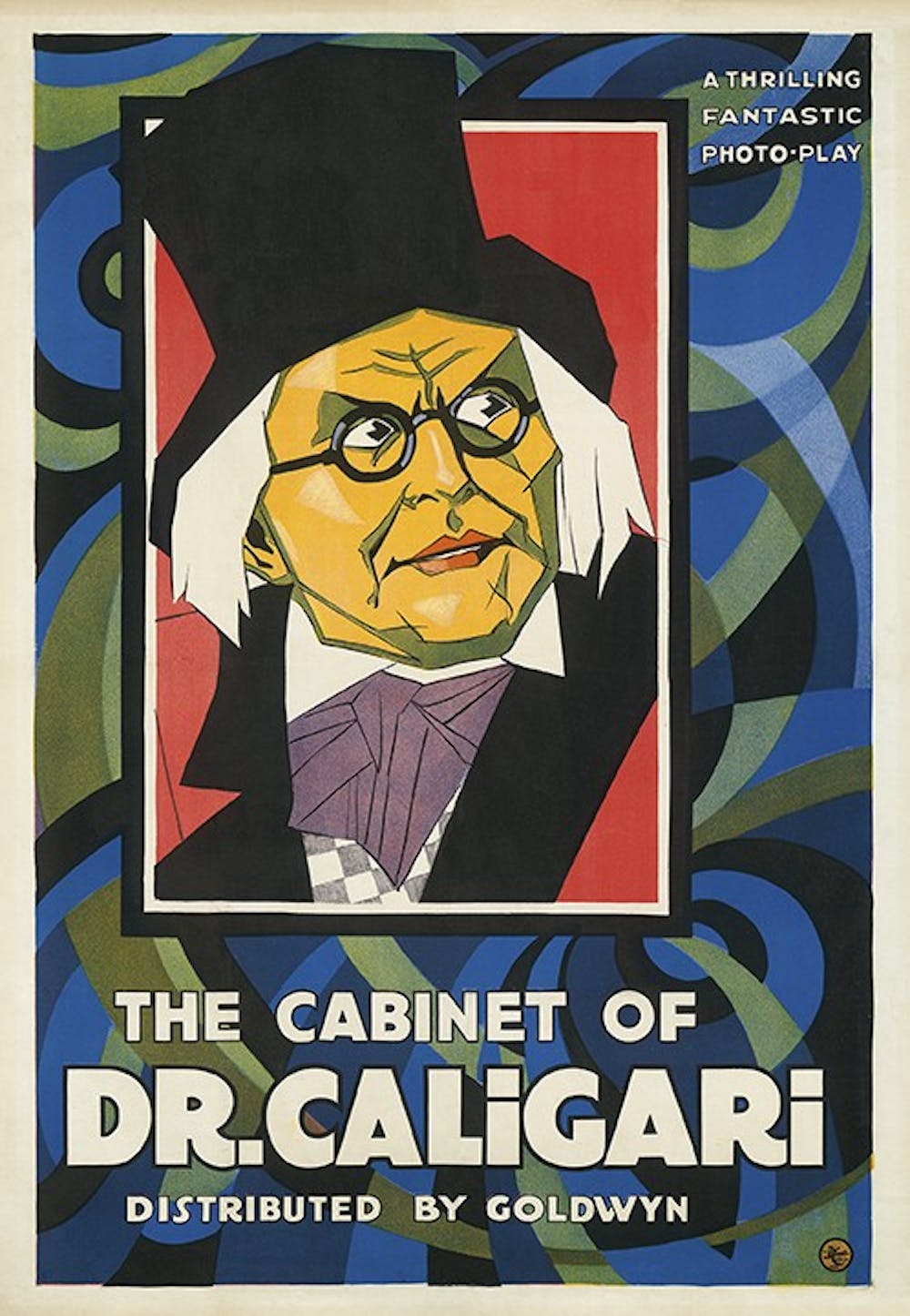 Courtesy of the Kirk Hammett Horror and Sci-Fi Memorabilia Collection

Fear, in all of its forms in popular culture, has come to the Columbia Museum of Arts in an unexpected way: as a collection of terror.

On Feb. 15, the Columbia Museum of Art (CMA) opened “It’s Alive!,” an exhibit that is atypical compared to many of its art shows. Primarily focused on the art and intricacies of movie posters in early cinema of horror films, this exhibit showcases classic horror and sci-fi art from the personal collection of Metallica guitarist Kirk Hammett.

“If it wasn't for collectors like Kirk Hammett, we would lose a big chunk of our American pop culture history,” Jackie Adams, CMA's director of education and engagement, said in a press release.

The CMA has attempted to capture fear's pop culture presence in their collection of movie posters, costumes, artifacts, guitars and more.

“Art museums serve as safe spaces to experience the uncommon and examine different forms of creative expression," Adams. "Like the films they represent, these posters illustrate our societal fears and tap into our physiological response to fear through a beautifully artistic language that is unique yet still connected to the long arc of history.”

"The Cabinet of Dr. Caligari" (1920), "Nosferatu" (1922) and "Night of the Living Dead" (1968) are examples of these cult classics that define both the genre of cinematic horror and the museum’s exhibit. Hammett, No. 11 of Rolling Stone’s top 100 guitarists, has been collecting these items for many years, dedicating three decades to finding "visually arresting horror and sci-fi film" pieces for his collection, according to a press release.

“The stuff of horror has a mojo that always works on me. I start producing ideas. They just flow like liquid,” Hammett said in a press release.

Organized by the Peabody Essex Museum, the internationally touring exhibit is ending its run at the CMA with its 135 works from 20th century cinema, such as posters by a variety of domestic and international designers, memorabilia, electric guitars, film props, costumes and rare works.

“My collection takes me to a place where I need to be," Hammett said in a press release. "Among the monsters, where I’m most comfortable and most creative.”

With an array of programming, such as a film showing, writing workshops, mask making, partnering with the Nickelodeon for a silent film showing and an appearance by Hammett himself, this exhibit explores the cultural significance and scientific underpinning of horror and sci-fi films.

One part of the exhibit includes an interactive guitar experience, where visitors can play one of two custom replica guitars that Hammett toured with in the '80s.

“There's people coming in and out. Some people are big guitarists or huge Metallica fans," Josh Blibaum, a second-year sports and entertainment management student, said. "Some people are 75-year-old men from Sumter, South Carolina … I’ve had a 2-year-old get up there and play guitar."

CMA will continue to showcase "It's Alive!" through May 17.