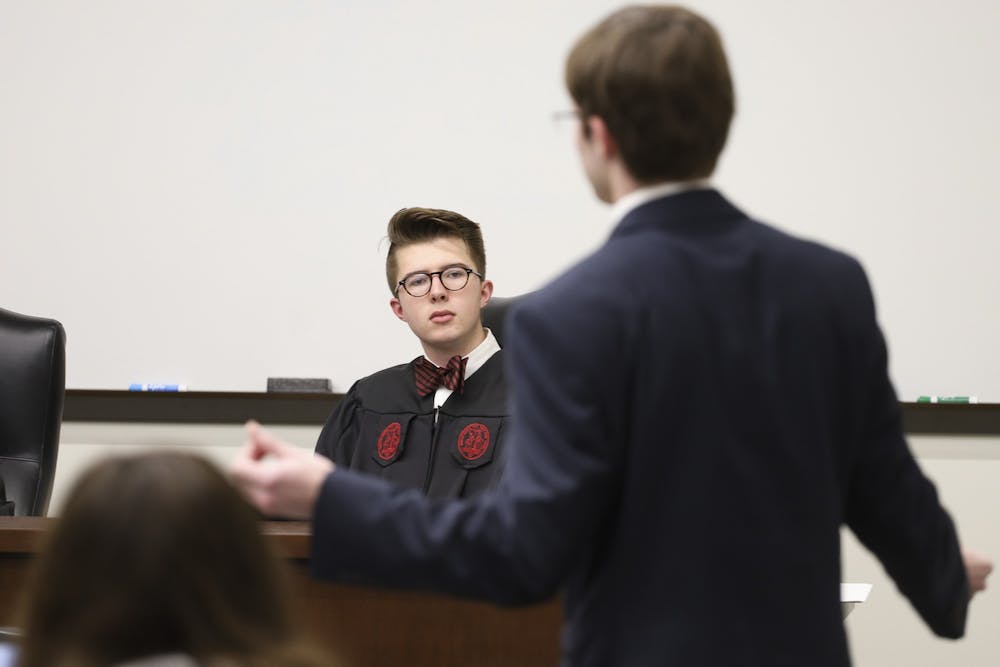 The constitutional council released its majority opinion and full explanation regarding the case of Bennett Lunn and Brandon Patrick v Davis Latham.

Speaker of the Student Senate Davis Latham sent out an email to senators in which he said to “put pressure” on Student Body President Luke Rankin to pull former speaker of the student senate Patrick Ellis’ nomination to the elections commission.

For the constitutional council, the question that needed to be answered was whether or not Latham’s email amounted to "undue political influence over the Elections Commission.”

The constitutional council decided unanimously that the protection from undue influence  begins when a candidate is nominated by the student body president according to Section 4-1-10 (D) (1) of the codes. Latham was accused of allegedly breaking this section when he sent the email.

To define undue influence, the opinion stated that its common explanation amounts to ""I’ll know it when I see it."”

In order to determine whether undue influence is exerted or not, the council created a four part test.

1.  "The victim was susceptible to undue influence"

2. "The alleged wrongdoer had an opportunity to exert undue influence"

Latham is the head of the body that interviews and confirms nominees, which gives him the ability to exert the influence seen in this case. "There is no question that Speaker Latham has the power to exert undue influence over the commission," according to the opinion.

If a reasonable person is likely to act on the alleged wrongdoer's request, then that request satisfies this element of the test.

The council said it is “reasonable to believe” that senators would act on Latham's request in the email.

4. "There was a result appearing to be the effect of the undue influence"

No one in the senate voted in favor of Ellis, which the opinion says is a result of the email.

"New members of the Student Senate who had not be[en] afforded the opportunity to judge the character of the individual voted against him," according to the opinion.

No official consequences have been raised against Latham.