Column: How COVID-19 brought out years of underlying Asian racism 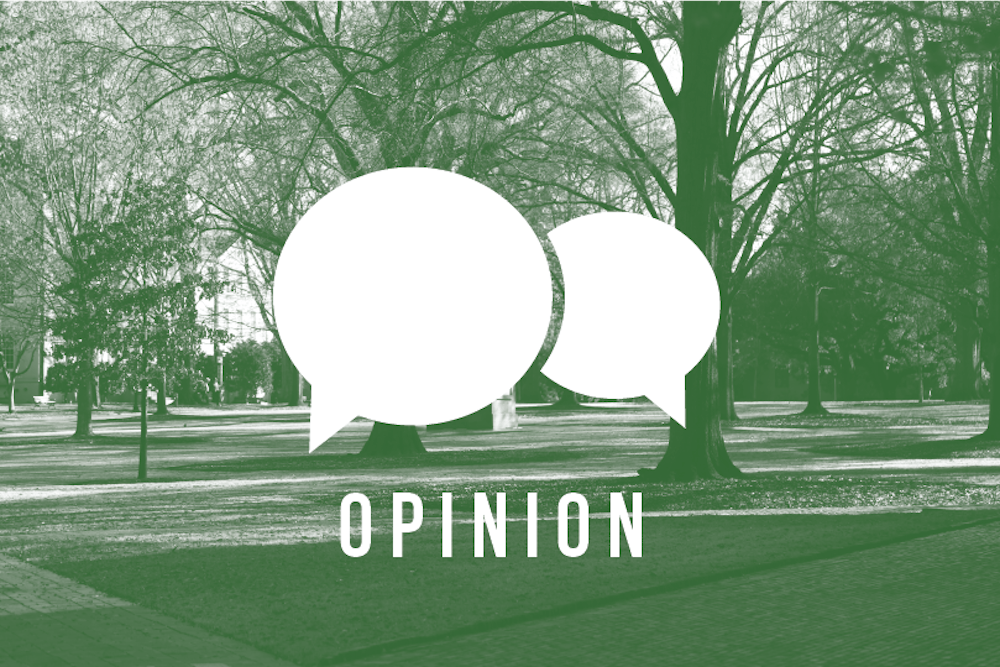 As cases of COVID-19 continue to increase, many glaring underlying flaws within our society and institutions have been exposed. Unfortunately, this includes decades worth of deeply rooted racism towards Asian Americans and Pacific Islanders (AAPI), which have led to many racist attacks against the Asian American community.

Since the initial outbreak from Wuhan, China, hate crimes towards Asian Americans and Pacific Islanders have skyrocketed and will continue to increase, according to a recent ABC News report. It started with online harassment, people using racial slurs and other forms of casual racism. Now, more confrontational and violent acts occur, including being screamed at, coughed and spat on and physically assaulted. Asian businesses have also suffered as a result of rapid declines in sales and vandalism.

Many AAPI groups, such as the Asian Pacific Policy and Planning Council and the Chinese for Affirmative Action, have started online reporting forums, such as the “Stop AAPI Hate” website, to record the disturbing rise of hate crimes. Since its inception on March 18, the site has received over 1,000 reports.

For me, this racism is all too familiar. While I was fortunate enough to not have endured physical harm, I have faced my own hurtful incidents. I remember how classmates grouped me with other Asian kids of different cultures and made fun of our cultural heritage and our appearances. Strangers would walk by and call me “ching chong” or “chink.” Throughout high school, I regularly endured insults from certain classmates, who used degrading Asian stereotypes and slurs to make me feel alienated and discredit my academic successes.

Many generations of Asian Americans and Pacific Islanders before me have faced the same or worse, yet no matter how many times we spoke out, we would almost always be ignored. Our struggles would be minimized and dismissed. We would be left out during discussions of race. Many still don’t see us as American, but as foreigners, even though we’ve been here for decades. Nobody listened or cared. Not our schools, our workplaces or any other institutions.

These horrendous acts didn’t start occurring out of nowhere. We can’t just blame the coronavirus or Donald Trump calling it the “Chinese Virus,” even though those made things worse. This was the result of underlying Asian racism left unresolved throughout our history — decades of our community being discriminated against on a systematic and societal level, including past anti-Asian legislation and violent riots. We’re told how we seemingly have more privileges than others to undercut our success and downplay other communities’ struggles, even though that is grossly false. We’re told to take harmful stereotypes told to us as a joke to shut us up.

Now we have created an environment where all it took was one excuse for people to turn on us and overtly act on their otherwise innate racism. This is not from a small group of “bad apples” out of the vast majority anymore. To say that we should just ignore them is dismissive and helps continue this underlying racism.

First, it was an elderly Asian man collecting cans harassed and assaulted in San Francisco. Then an Asian American kid in San Fernando Valley was beaten by bullies and rushed to the ER. A father and son were stabbed at a Sam’s Club in Midland, Texas, by someone who has openly admitted to wanting to kill the father’s entire family because he thought they were Chinese and feared they had the coronavirus.

These monsters shared the same racist sentiments as the people I knew growing up. Now dozens of incidents happen each day. How many more of these do we allow to happen before we act? How long will this escalation of violence against us last? How long until someone ends up being the next Vincent Chin?

Our community needs to speak up against these attacks. We are here, and we have influence. We don’t need to prove our American-ness to others. We stand our ground like our parents before, who escaped war and poverty.

You can help too. Speak up with us in calling out and reporting any racist acts, online or in person. Foster allyship with other communities of color. Being complicit only helps more racist acts to occur. Enough is enough.