Guest column: Black students at USC want to be heard 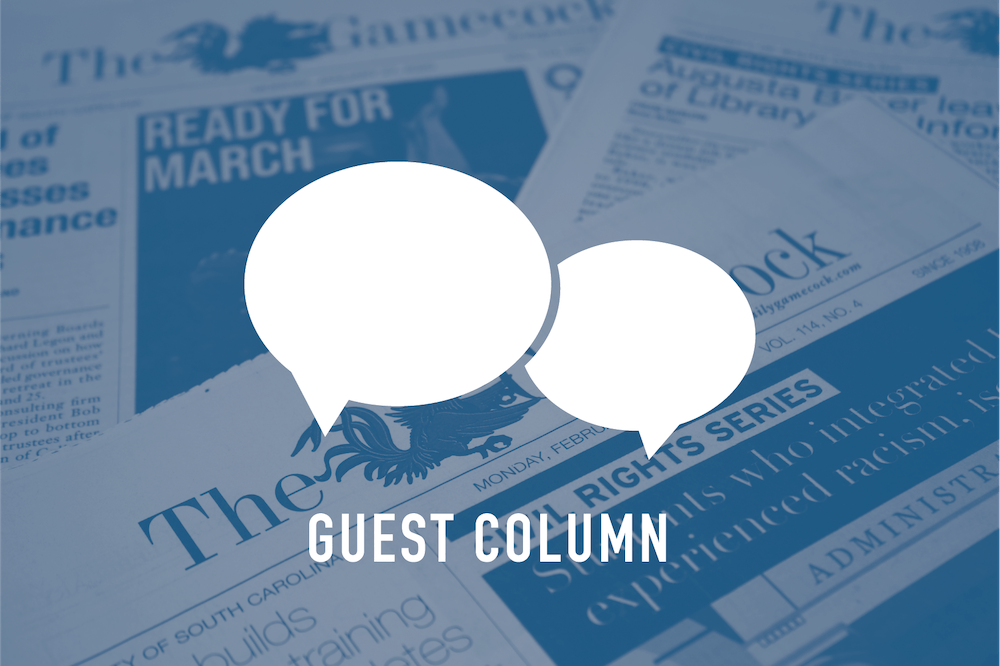 In case any of you was wondering, yes, these past two weeks have been difficult for black students at USC.

With the recent wave of racial, social and political unrest in America, we feel like the most vulnerable members of society.

Whereas our grandparents were forced to witness black bodies swing from trees, their grandchildren are forced to watch live executions right on their cellphones. The protests, the rage, the destruction and the pain are all symptoms of 400 years of oppression black Americans continue to experience in subtle and obvious ways today.

While slavery, lynch mobs and segregation might seem like just a footnote in American history to some, for black people our past is inescapable and defines many aspects of our present lives.

That’s why it didn’t help to wake up to a viral Snapchat screenshot of one of our peers generalizing our entire race as “thugs” and “gorillas,” two stereotypes that have diminished our self-worth for decades.

Let’s be honest though. We all know that post wasn’t an isolated incident at USC. Still, it stung more than usual given the state of our country at the moment.

Black students at USC can’t help but wonder what else non-black peers say behind our backs that isn’t exposed to the public. How many “friends” do we sit by in classes who actually disparage us in group chats or other private forums? How are we supposed to feel welcomed on a campus where it can feel like most people are just putting on an act?

In addition to leaked racist exchanges and having to be subjected to non-black students using the n-word at parties, black students at USC are also confronted with horrible reminders that make us feel like we don’t belong in everyday places on campus.

Our beloved gym is named after former SC Senator Strom Thurmond, who was one of the staunchest segregationists our country has ever seen. When I hear students affectionately refer to the gym as “the Strom,” my mind races back to the only lesson I remember from my eighth grade South Carolina history class.

In 1957, Thurmond gave a 24-hour long speech — the longest filibuster in history — opposing the Civil Rights Act of 1957. According to an article from NPR, the guy trained his body so he wouldn’t have to pee for a full day because he hated the idea of granting disenfranchised black people voting protections. He also opposed the Civil Rights Acts of 1964 and 1965, which ended segregation and voting discrimination respectively.

Another glaring example of how black students face a racist past on campus is Women’s Quad at Sims. This is an all-female dorm named after James Marion Sims, the so-called “Father of Modern Gynecology” who performed barbaric experiments on female slaves.

These are locations where we sleep, where we study and where we congregate with friends. Again, how are we supposed to simply ignore this when it constantly feels like our oppressors are celebrated?

I know what some of you are thinking by now. If we hate it here so much, then why don’t we just leave?

The answer is if we didn’t love USC, then we wouldn’t be here. Many of us have made lifelong friends, tried new things and have gotten opportunities that wouldn’t be possible if we weren’t Gamecocks. I’m proud to be a second-generation Gamecock.

Of course, I don’t believe everyone at USC is racist because that just isn’t true. In fact, in recent years, USC has made several steps to promote diversity on campus by hosting town halls and creating the new diversity module for incoming freshmen.

When we return to school this fall, we can’t just pretend like any of the events from the past two weeks didn’t happen.

Right now, it’s normal to feel angry, sad or even hopeless. But I’m still inspired by the coalition of allies I’ve seen daily.

People of all races have stood up against the anti-black racism in our country by protesting or donating to anti-racism causes. Many of these people I call my friends and peers, and I am so thankful for them.

Now is not the time to be “color blind,” especially when black USC students are reminded of their race every day.

During times like this, black students at USC want to feel like we belong. It would be helpful if non-black USC students could make us feel this way all the time, and not just after tragedies.

Editor's note: Taylor Washington is a former editor of The Daily Gamecock.