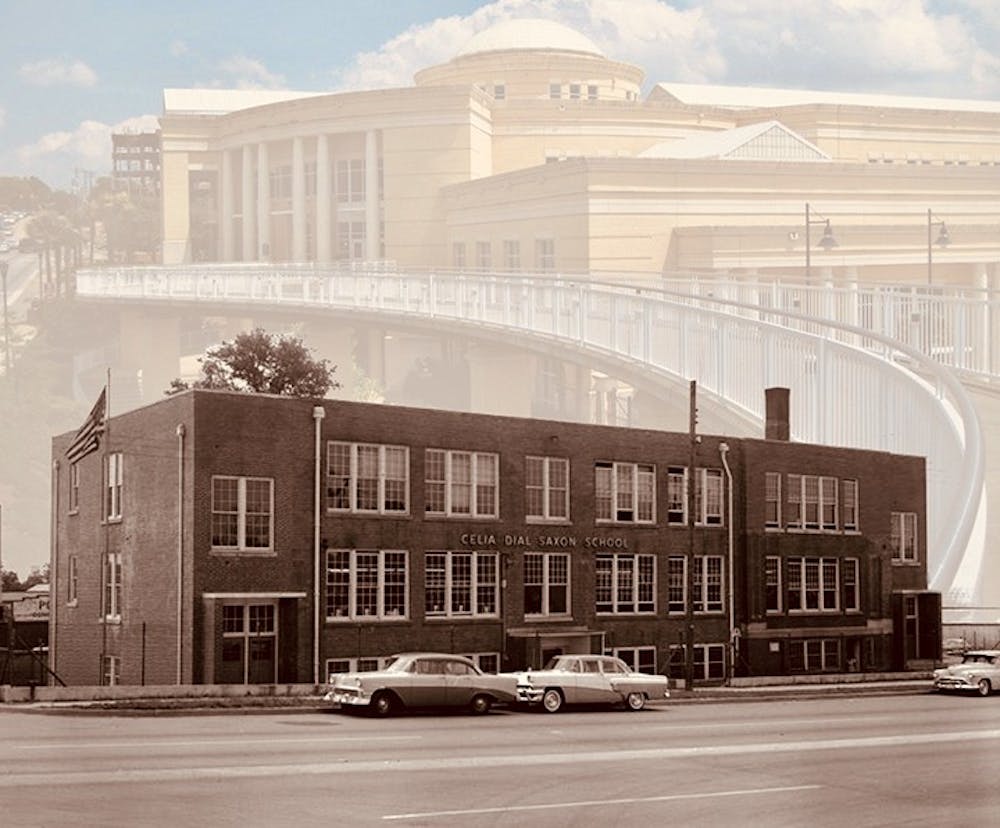 Recent discussion of renaming the University of South Carolina’s Strom Thurmond Wellness and Fitness Center — sitting in the heart of our city’s historic Ward One — has raised several good suggestions. The most popular so far is the admired champion Coach Dawn Staley, who is worthy of any honor the University might award her.

Without question, though, the most meaningful act of redemption that the University could make is to name the center for Celia Dial Saxon.

Born in enslavement, Celia Dial Saxon (1857–1935) graduated from the University of South Carolina’s Normal School for teachers during the Reconstruction Era. A dedicated educator, Mrs. Saxon taught in Columbia schools for 55 years, including many years at Booker T. Washington High School, now part of the University campus.

Celia Dial Saxon also devoted a great deal of time to the community’s welfare, and when she died thousands of citizens attended the viewing at the Booker T. Washington High School auditorium where her body lay in state.

Celia Dial Saxon was so beloved as a teacher and respected by administrators that the school board named an elementary school in her honor in 1930. For decades, Saxon Elementary stood along Blossom Street in Ward One before the University claimed the land for expansion and displaced and demolished the Ward One community from the 1960s onward. Teachers at Saxon, including the legendary civil rights activist Septima Clark, profoundly impacted hundreds of African American students from Ward One and the surrounding communities.

Saxon Elementary stood exactly on the ground where the fitness center complex was built. On behalf of the Ward One Reunion Organization, I encourage the University to stand firm against racism and demonstrate its commitment to equity and inclusion by honoring a distinguished graduate and choosing the name, the Celia Dial Saxon Wellness and Fitness Center.